Home » Skoda adds 2 workshops in Mumbai, getting ready for Kushaq

Skoda Auto India has announced the unveiling of two new workshops in association with Mody Skoda in Mumbai. This comes under the purview of ‘INDIA 2.0’ initiative where Skoda Auto India looks to build a wide and well-connected service centre network across the length and breadth of the country. Skoda claims that both the state-of-art workshops have incorporated the new Corporate Identity and Design idea under the Skoda Auto global redesigning process. Skoda has put on a target to double its number of service centres by 2022 to what it is today and also plans to spread its reach to fifty more cities by 2024.

The service centre located at Mahalaxmi Bridge, Gala no 18-23, Dr E. Moses Road, Mumbai is spread over an area of 15,850 sq. ft. With a total of 12 bays and 40 dedicated after-sales personnel, the service centre has a capacity to serve more than 4,600 Skoda vehicles per annum.

The second service centre is located at 326, Mathuradas Vasanji Road, Bail Bazaar, Kurla West, Mumbai, is spread over an area of 21,000 sq. ft. with a total workshop personnel count of 60. This service centre is equipped with 25 bays and has a capacity to serve more 7,400 Skoda vehicles in a single calendar year.

Skoda Auto India is taking giant steps and readying itself for the launch of Kushaq, which is dubbed to one of the most important launches from the Czech auto manufacturer in India. The SUV is based on the MQB-A0-IN platform which has been developed by the Volkswagen Group, especially for the India market. When launched Kushaq will take on the other mid-size SUVs in its segment having the likes of Hyundai Creta, Kia Seltos, MG Hector and its own upcoming sibling Volkswagen Taigun which is also based on the same MQB-A0-IN platform. 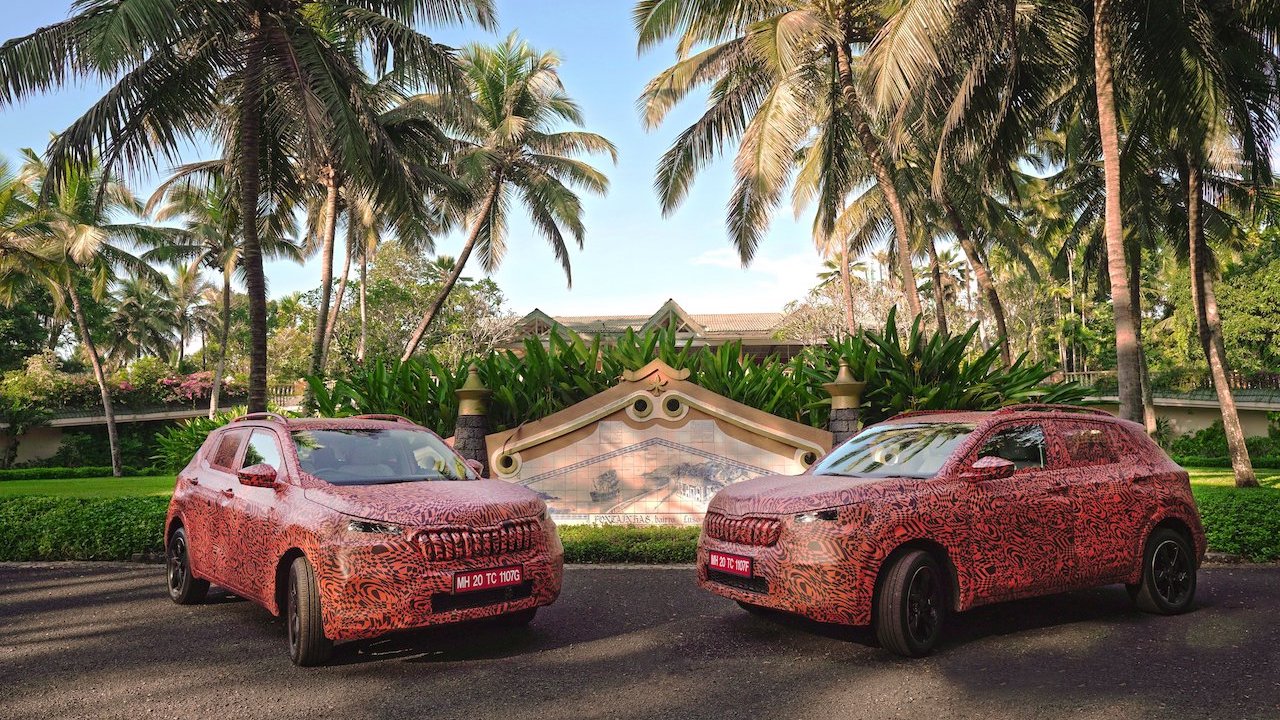