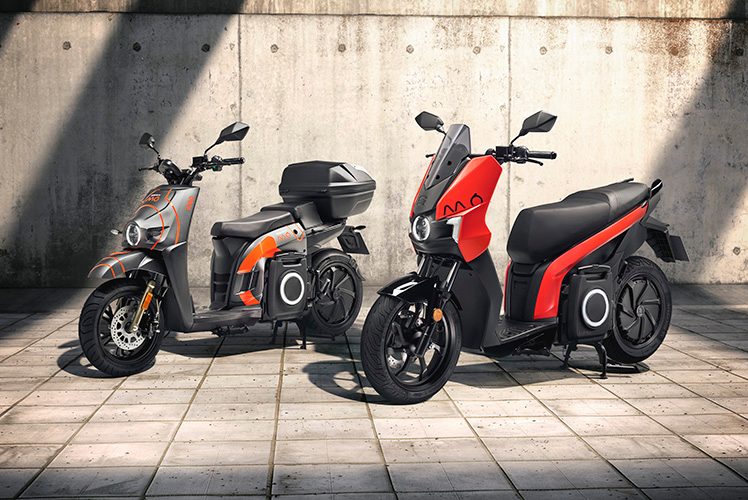 Spanish automobile manufacturer, SEAT has been on the mobility business from the year 1950 and the brand has been only selling cars ever since, but now SEAT, in a world premiere, unveiled its first two-wheeler in the form of an eScooter called SEAT MÓ eScooter 125, an all-electric scooter based on the SEAT Concept eScooter that was revealed earlier.

The SEAT MÓ eScooter 125 is positioned above the eKickScooter 25 and the eKickScooter 65 which are the brand’s latest electric-powered kick scooters. The SEAT MÓ eScooter 125 features a rounded headlamp set into a geometrical front fascia, a tall windscreen, angular side fairings, large alloy wheels, generous footboard, ergonomic seats with a large under-seat space that can accommodate two helmets, split grab rails and a sleek LED tail lamp.

The SEAT MÓ eScooter 125 is powered by a 9kW electric motor integrated into the rear wheel that produces power equivalent to a 125cc scooter and 240 Nm of torque which can make the eScooter sprint from 0-50km/h in 3.9 seconds and achieve a top speed of 95 kmph. The SEAT MÓ eScooter 125 also offers driving modes – City, Sport and Eco, as well as a reverse gear to make manoeuvering easier.

The electric motor is coupled to a 5.6kWh lithium-ion battery pack that claims a range of up to 125km on a single charge. The batteries can be charged using the onboard charger from a charging station and optionally the batteries can be removed and are made portable to be charged using a home charger. The removable battery feature is simpler and beneficial to fleet operators as they can simply swap the exhausted batteries decreasing downtime. 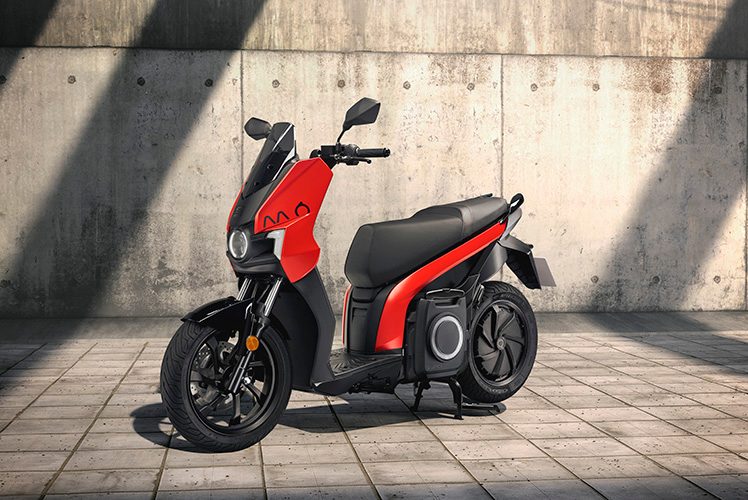 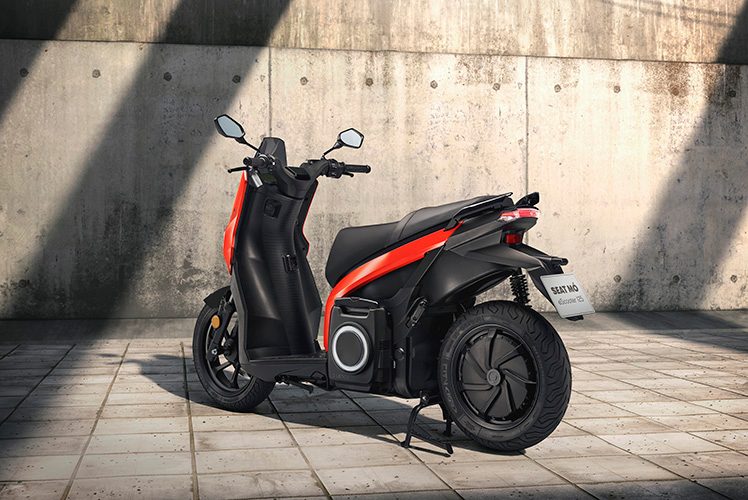 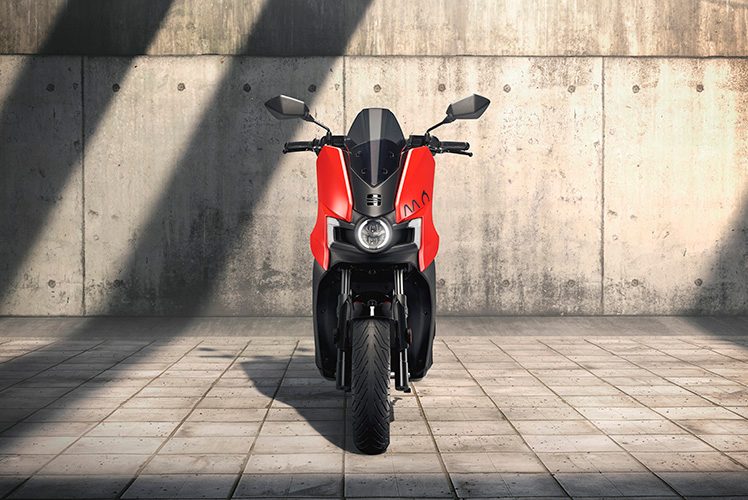 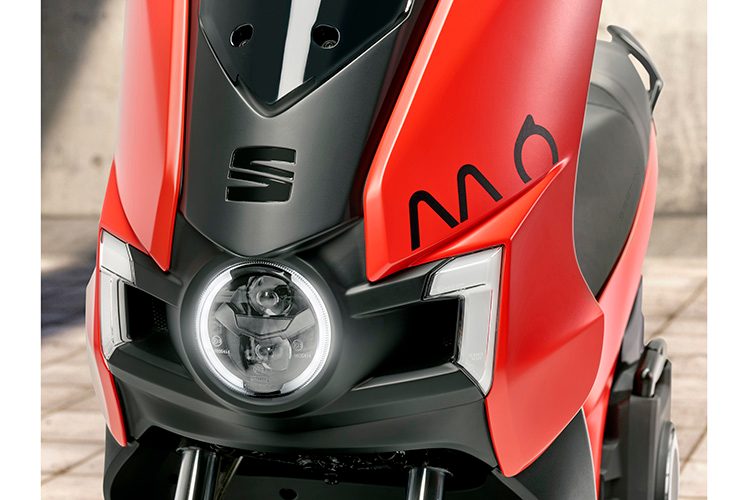 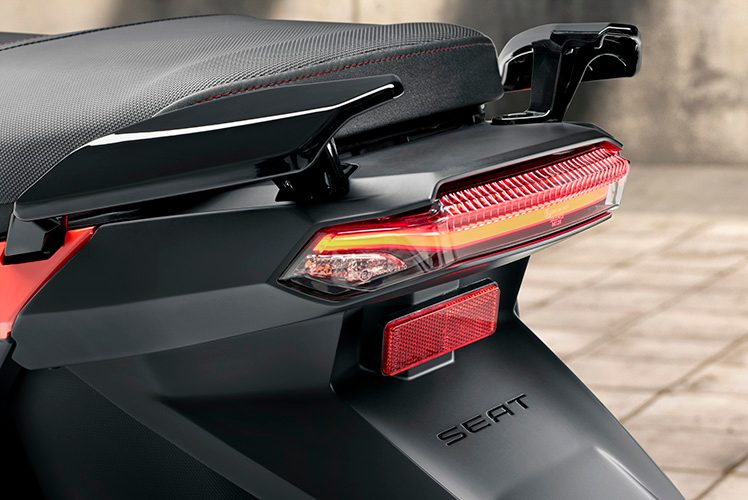 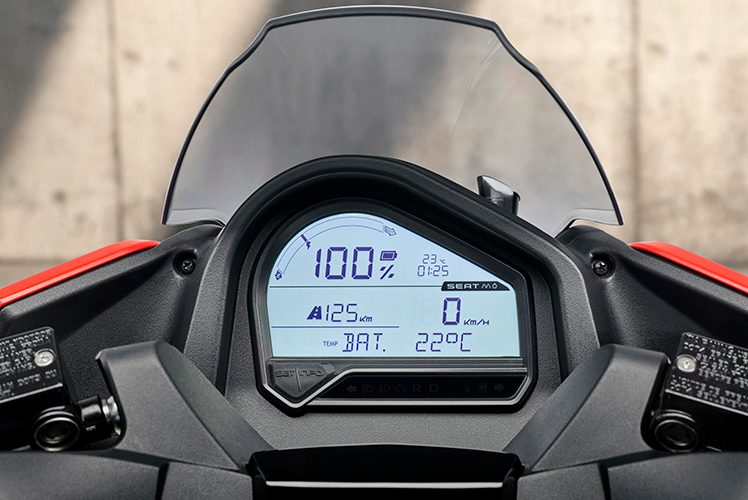 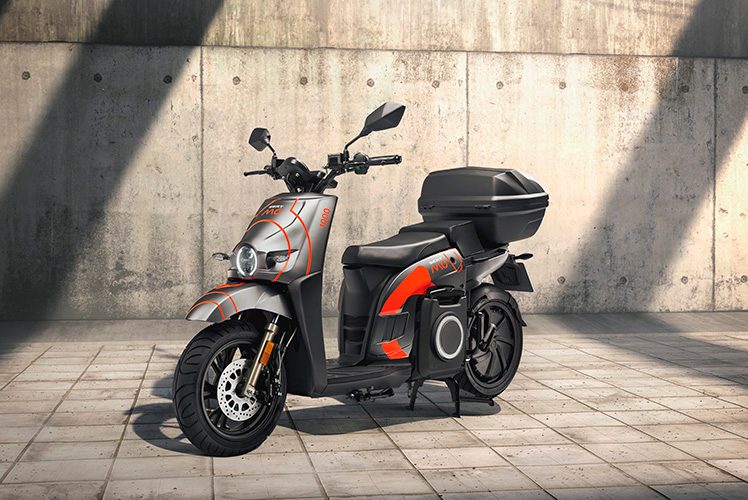 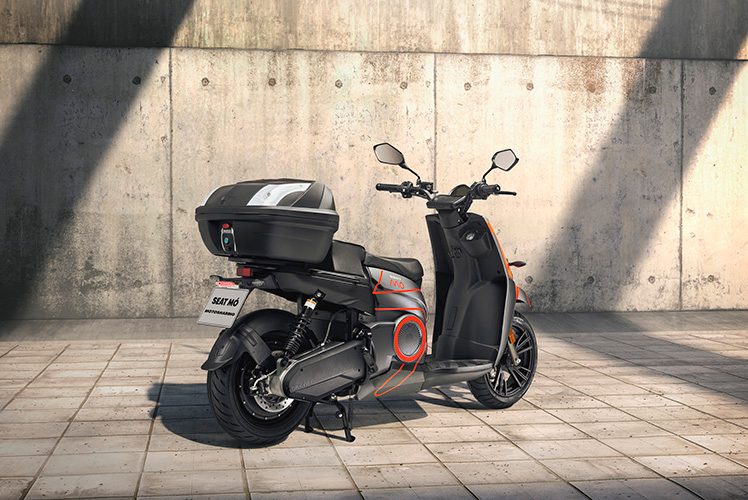 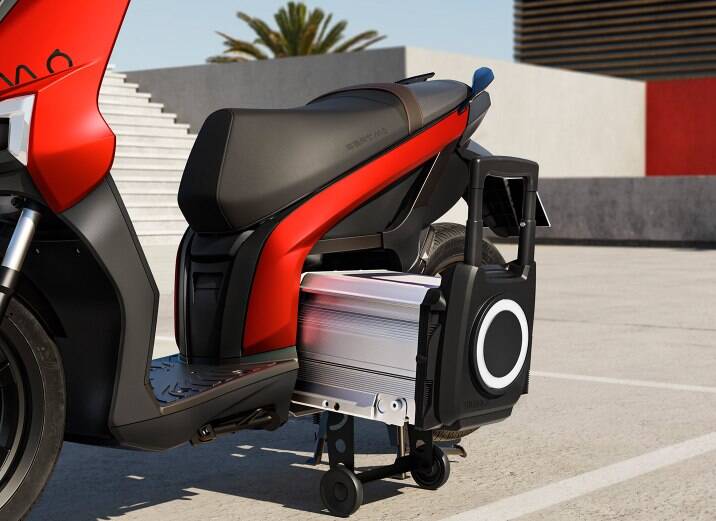 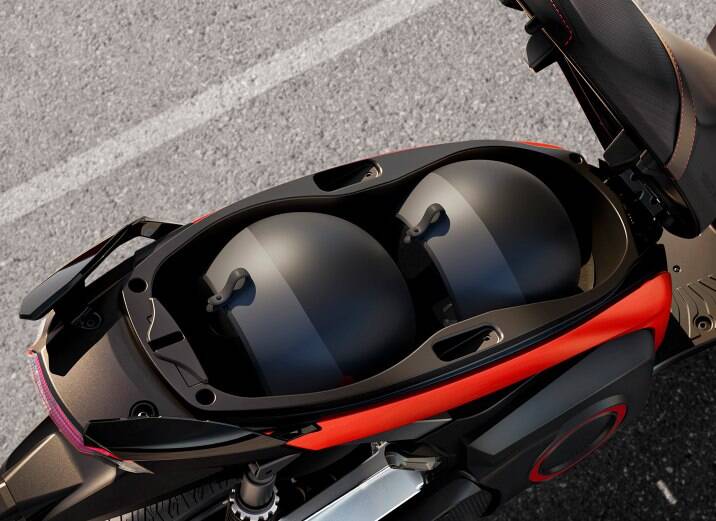