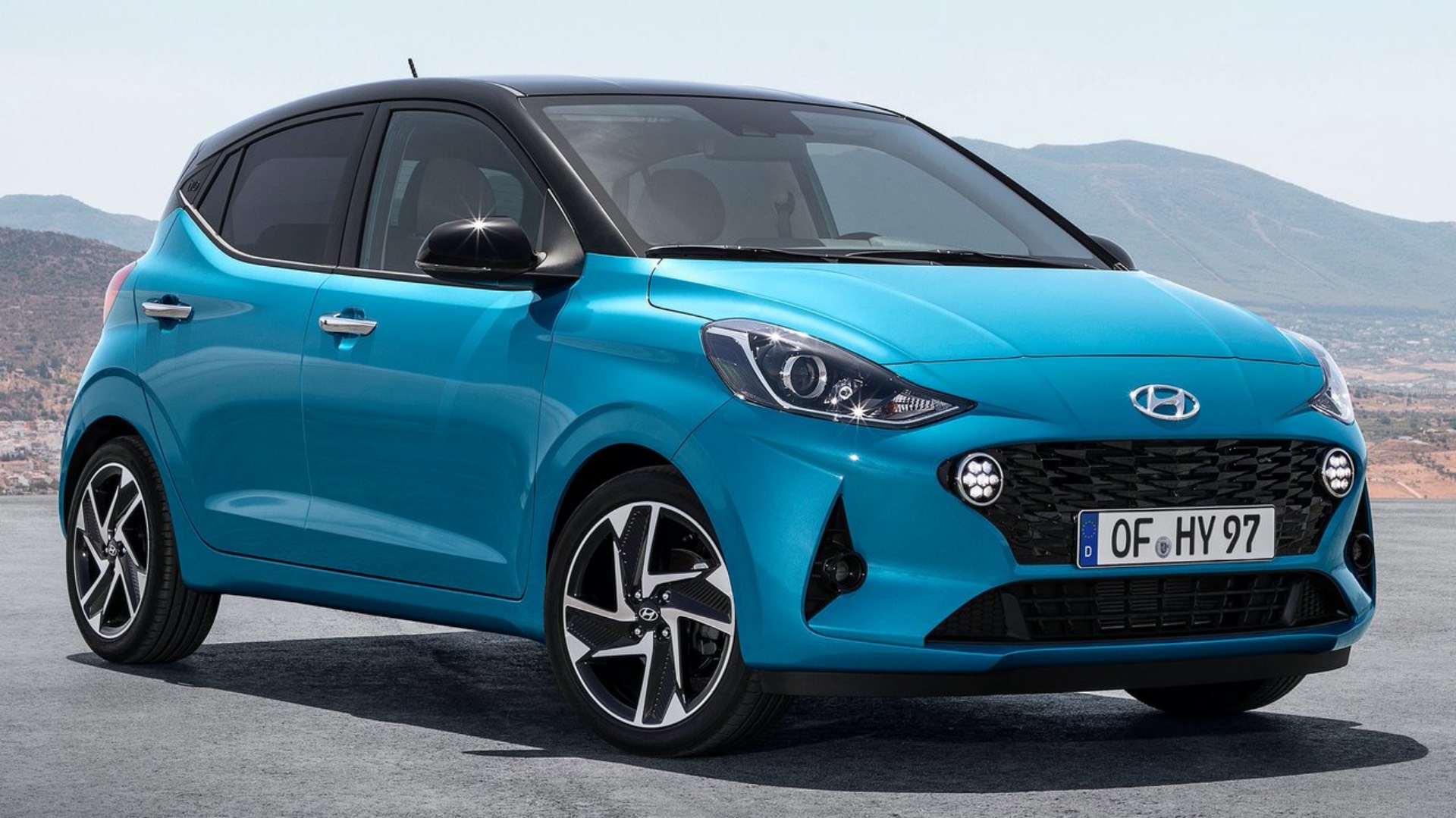 Hyundai has just launched the Aura compact-sedan, and interestingly with a 1.0L turbo-petrol motor. Now, it is just a matter of time that the smaller hathback sibling also benefits from this higher performance motor. We can now confirm that Hyundai will be launching the Grand i10 Nios with the same 1.0L turbocharged petrol motor in Q1 of 2020, so expect the car to hit showrooms by February or March 2020. This performance spec Grand i10 Nios could also be revealed at the 2020 Auto Expo which is scheduled in the coming weeks. Be advised, this is not an all-out N Performance version, just a more powerful motor under the hood.

The 1.0L, 3-cylinder, turbocharged, T-GDI petrol motor produces 100 PS of power @ 6000 RPM and 17.5 Nm of torque @ 1500 – 4000 RPM matched to a 5-speed manual gearbox only. The engine will come with 250 BAR pressure and laser processing injectors. The brand claims a mileage of 20.50 kmpl with this engine on the Aura compact-sedan, and the Grand i10 Nios could drive a kilometre or two further than this. Apart from the engine, the car could get some tuning differences to the suspension, even though the overall components remain the same to keep costs in check.

With the Maruti Suzuki Baleno RS now off the shelves, it makes perfect sense for Maruti Suzuki to introduce a sporty hatchback for the masses. As is, the Hyundai Grand i10 Nios prices range from INR 5.04 lakh to INR 8.04 lakh across petrol and diesel variants.