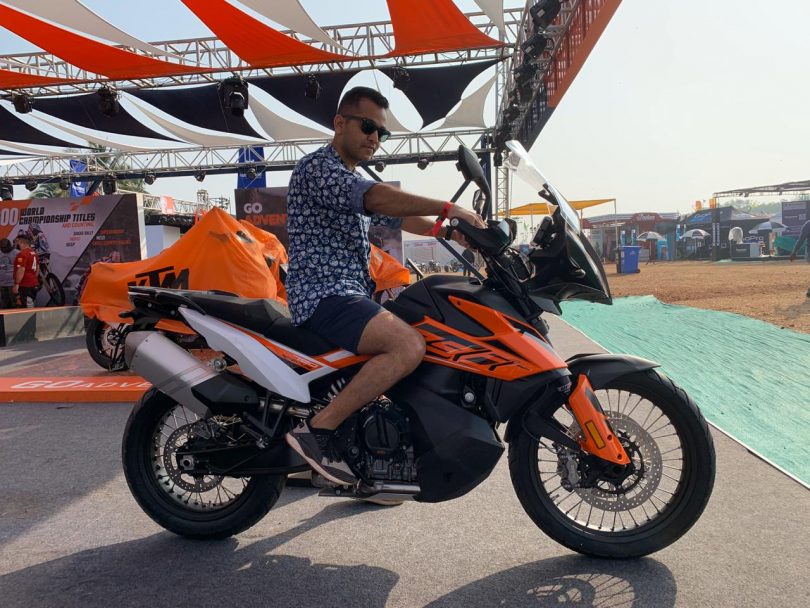 After launching the KTM 250 Adventure in the quarter-litre segment KTM is now planning to strengthen its middle-weight segment by bringing in the KTM 790 Adventure to India. According to reports, the KTM 790 Adventure has been spotted testing in India close to the ARAI in Pune, which leads us to believe that the motorcycle could be undergoing the final validation procedures.

Now, no spy shots of the alleged Adventure motorcycle have emerged on the internet, but it is being reported that it was undergoing endurance testing and is close to the end of the phase which could mean that the 790 Adventure is likely to reach KTM dealerships as soon as March 2021. If the KTM 790 Adventure is launched in the Indian market the brand will have three ADV segment bikes – the 250 Adventure, the 390 Adventure and the 790 Adventure.

At the 2019 India Bike Week in Goa, KTM unveiled the 390 Adventure alongside the 790 Adventure but no plans of market release were revealed during the event. The motorcycle features the hallmark KTM adventure styling with a high mounted large LED headlamp, angular tank, a high mounted exhaust, a tall visor that protects the rider from weather elements, long-travel suspensions on both ends, spoke wire rims, dual-sport tyres and a lot more.

The KTM 790 Adventure is powered by an LC8c 799cc liquid-cooled parallel-twin cylinder 8-valve DOHC engine that produces 95 Hp of power and 88 Nm of torque matched to a 6-speed transmission with mechanically operated slipper clutch. The engine will have to be upgraded to be Euro5/BS6 emission compliant when the motorcycle is launched in the Indian market.

Internationally, KTM has introduced the 2021 890 Adventure with a larger displacement 889cc twin-cylinder 4-stroke DOHC unit that makes 105 Hp of power and 100 Nm of torque, with full Euro5 compliance. It is also being rumoured that KTM will be bringing the 890 Duke in the Indian market to replace the KTM 790 Duke that was sold before BS6 emission norms kicked in. 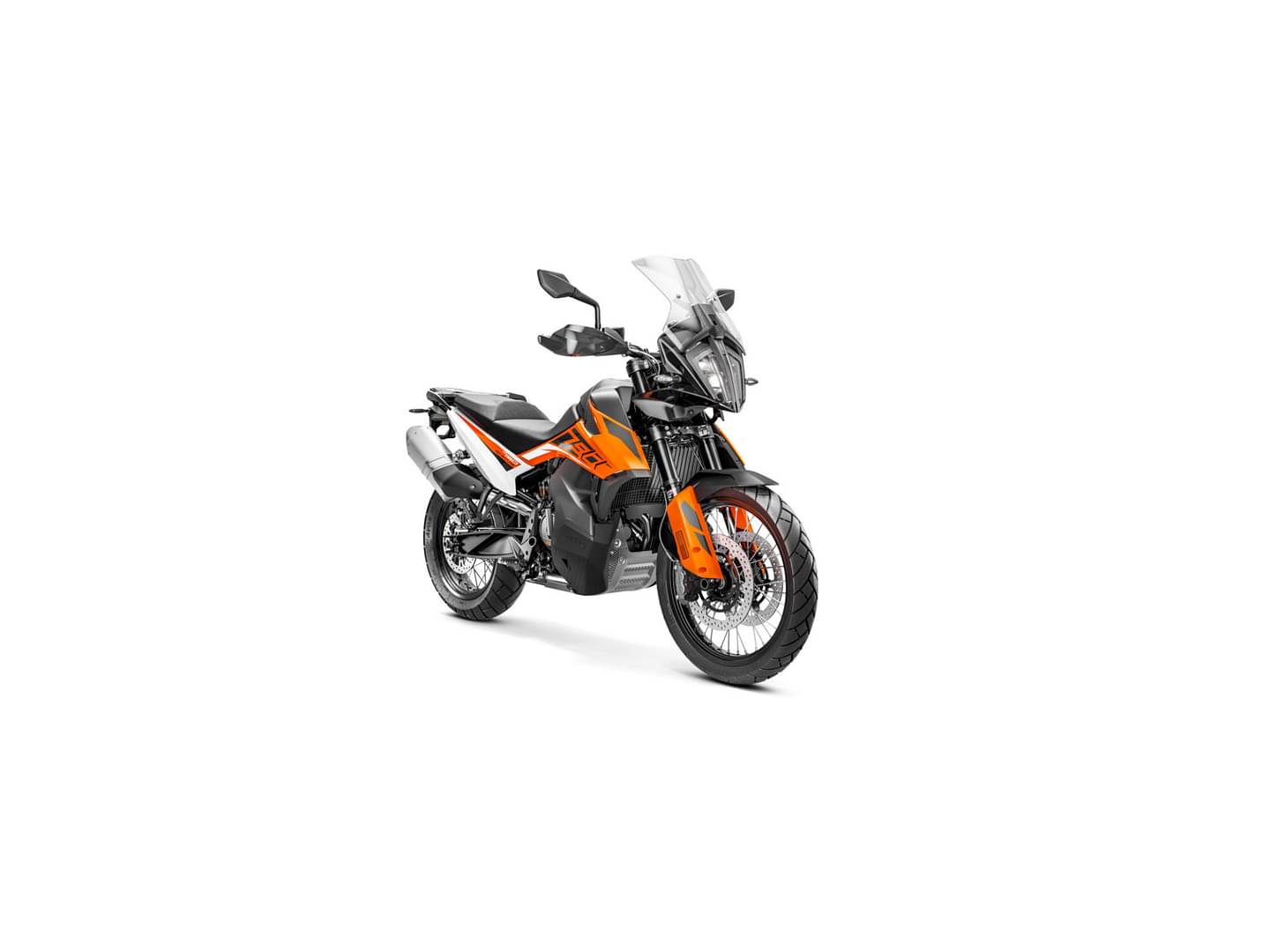 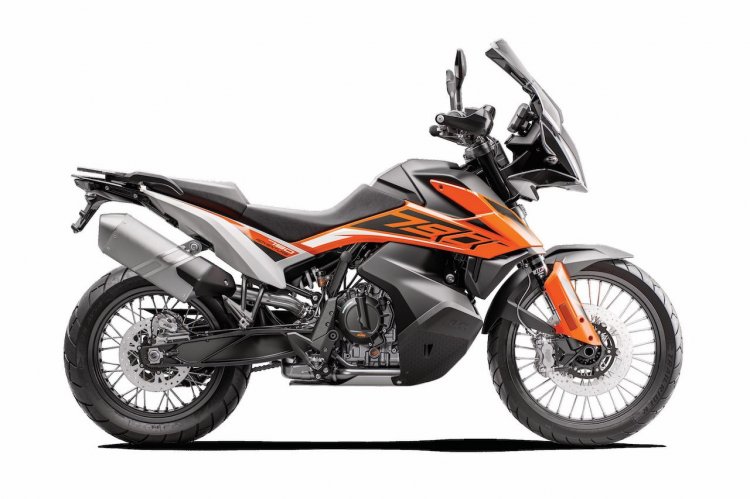