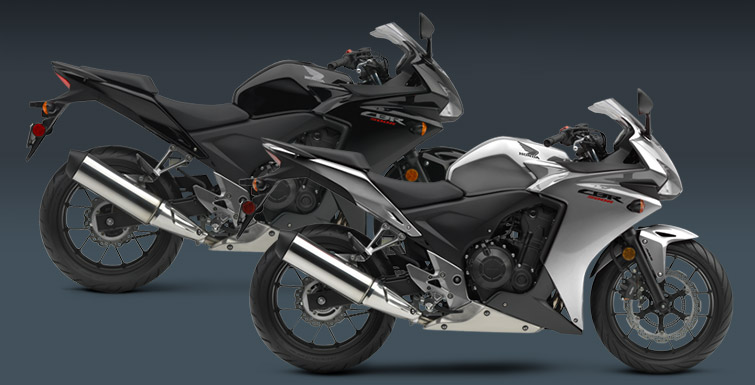 Recently, a senior Honda official revealed that post the launch of the locally built CBR650F, Honda will consider bringing more higher capacity motorcycles to India at an affordable price. A rumour now suggests that Honda is planning to bring down the CBR500R to India via the CKD (Completely Knocked Down) route as early as possible.

Honda had even revealed the motorcycle at the 2014 Indian Auto Expo to gauge the customer response. Honda believes that there is a strong demand for high performance bikes under the Rs. 10 lakh bracket and they plan to go on a product offensive. Kawasaki has already launched multiple products and is tasting a good amount of success, and so is Triumph.

The CBR500R is powered by a 471cc, parallel-twin, liquid-cooled, fuel-injected petrol motor producing 47 BHP of power and 43 Nm of torque. It rides on a telescopic front fork and a rear pro-link monoshock. The bike comes with a single 320mm front and a 240mm rear disc brake, expect ABS to be available.

It is being said that the CBR500R and the CBR650F will share the same assembly line in batches. 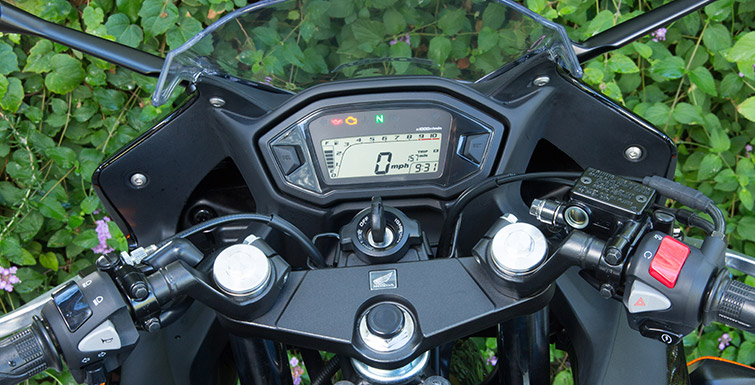