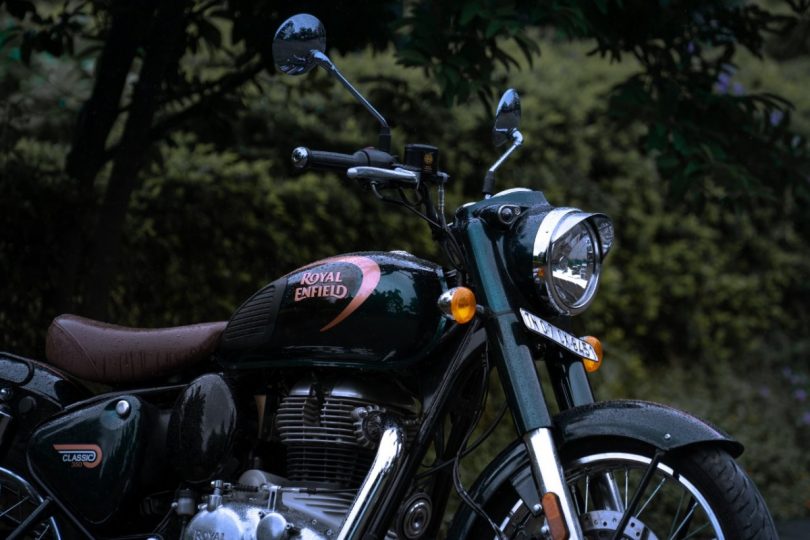 The motorcycle maker has updated the Classic 350, one of its longest-serving models. The motorcycle is not only popular in India, but around the world as well. The core design remains the same, which has been one of the main USPs of the Classic 350. The iconic round headlamp is still there with the trademark twin marker lamps.

Powering the Royal Enfield 350 Classic is a 349cc single-cylinder engine that makes 20.2 BHP of power and 27 Nm of torque. Royal Enfield has replaced the old push-rod valve distribution system with an Over-Head-Cam and Chain-Time-Gear system. The motorcycle is available in 5 variants, Halcyon, Signals, Redditch, Dark and Chrome, the price starts at INR 1,84,374 (ex-showroom).

The Hunter 350 has been spied regularly testing on the roads, which makes us believe that it is now in the last phase of the testing. Royal Enfield has mentioned earlier that they are working on introducing several new products for the Indian market. And Hunter 350 could be one of the initial products. Very likely, Hunter will use Royal Enfield’s new J-series 349cc single-cylinder motor. The Hunter 350 is likely to feature a retro scrambler design that has been in much demand lately. 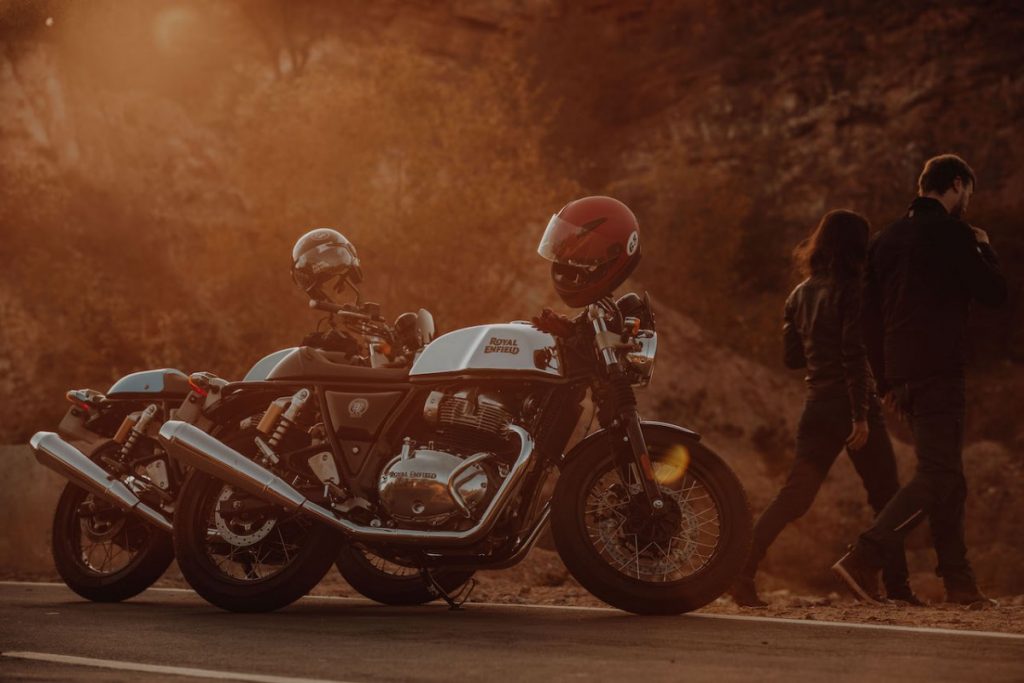