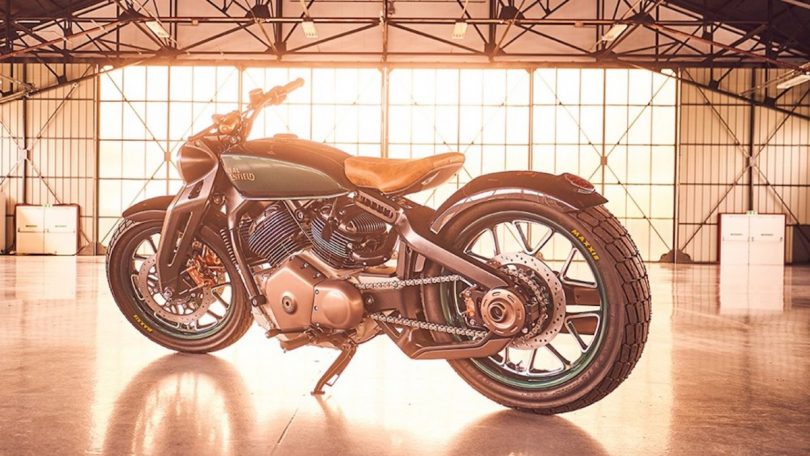 Royal Enfield has filed a new patent, Shotgun, at the Indian Intellectual Property Office. The new patent has been filed under the Nice Class 12, which means it will be a motorised vehicle. We suspect Royal Enfield could be planning to bring a new iteration based on either the new J1D Platform or the Royal Enfield Twin platform. But as of now, nothing can be ascertained.

Royal Enfield’s Plans for the Future

The brand in the recent past revealed that it would be introducing one new motorcycle every quarter in the next few years. Royal Enfield also filed patents for the Hunter, Flying Flea, Roadster, Sherpa, which leads us to believe that multiple iterations of the 350cc or the 650cc are in order. The brand also revealed in the past that it would be spending large amounts of money to gain new capabilities and expand in both Indian and international markets.

While details of the motorcycle are unknown, we speculate that the Shotgun could be based on the Meteor 350 engine and Platform. The brand could be planning a low-stance cruiser motorcycle. The design could be a relaxed, feet-forward riding stance, similar to the Royal Enfield Cruiser 650. The engine is also likely to be the same J-series 350cc single-cylinder air-cooled motor that powers the Meteor 350. The engine comes with a chain-driven valve distribution system and oil cooling channels engineered into the head. The motor produces 20.2 Bhp of power and 27 Nm of torque on the Meteor 350.

The brand is currently testing a new motorcycle in India. The roadster is likely to launch with the Hunter moniker and feature classic naked styling. The test mule of the bike appears to feature a rounded headlamp and an almond-shaped fuel tank. The motorcycle also gets an upswept exhaust pipe. Features include a single bench seat, a wide handlebar, telescopic forks with rubber boots, alloy wheels etc. The Hunter is likely to come with a Tripper navigation system, single-pod instruments and LED taillamps. 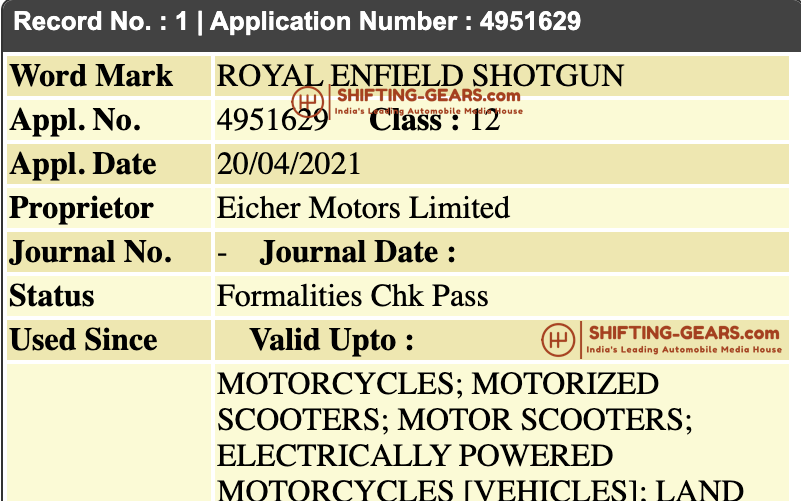