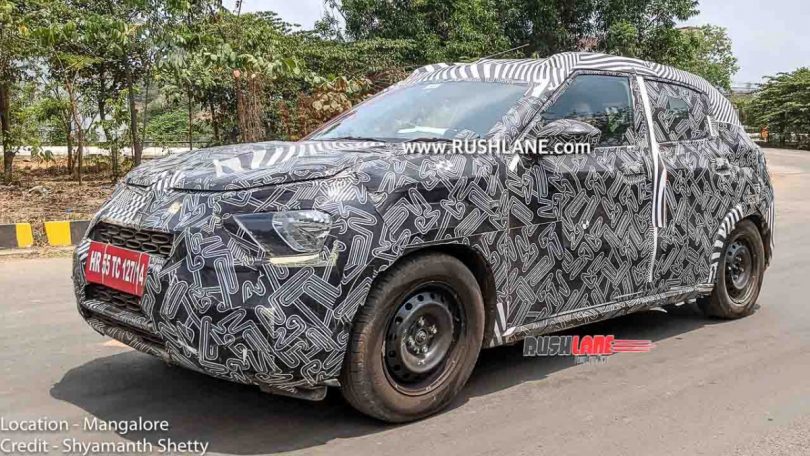 Citroen is testing the CC21 (Codename) micro SUV in the Indian market. The French manufacturer has been running test on the vehicle for quite some time now. But sources report that the current set of images feature the CC21 in a production-ready form. The vehicle is still camouflaged and hides its cuts and crease line but in a glimpse, the CC21 appears similar in design to the Citroen C3. Interestingly, the Citroen C3 was also spotted testing in the Indian market a while back.

According to the images, the Citroen CC21 will come with the hallmark double chevron on the front, giving the micro SUV an imposing fascia. The radiator grille features an oval mesh design and a thin air dam. The headlamps are mounted on the bumpers and are likely to come with C-shaped LED daytime running lights. Citroen could offer LED headlamps on top-spec variants as well. The camouflaged mule features rounded wheel arches, aerodynamic mirrors as well as roof rails under the wraps. The rear section appears uprights with wraparound taillamps but other features are concealed as of now.

Though spy shots of the near-production-ready car are scarce, sources report that, on the inside, the CC21 features a black-themed cabin. The CC21 will also come with a three-point steering wheel with controls. But, sources say, the brand will set new standards in the segment with a large centrally mounted touchscreen infotainment system.

The Citroen CC21 will underpin the CMP architecture and the micro SUV is likely to be powered by a 1.2-litre turbo-petrol motor. But what makes the powertrain special, is its ability to run on flex-fuel. Rumours are that the CC21 will be able to run on ethanol blends from 27% to 100% making the CC21 India’s first production vehicle to run with bio-fuel. The flex-fuel engine will produce a power output of 118 Bhp of power and 150 Nm of torque. 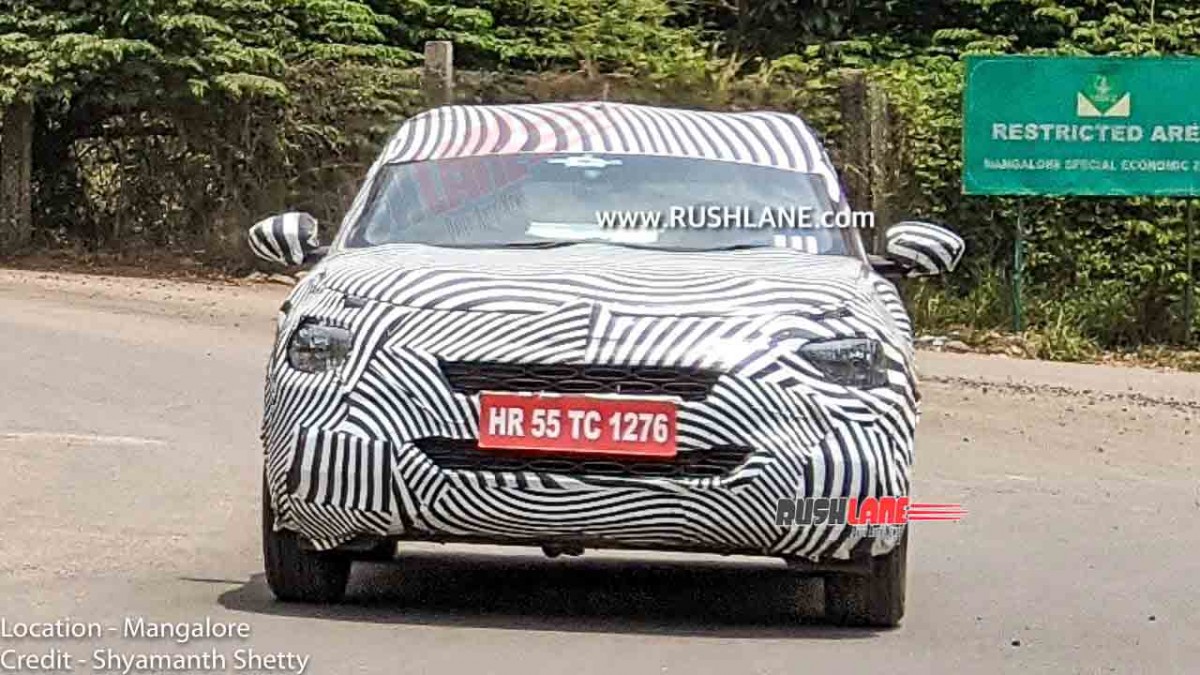 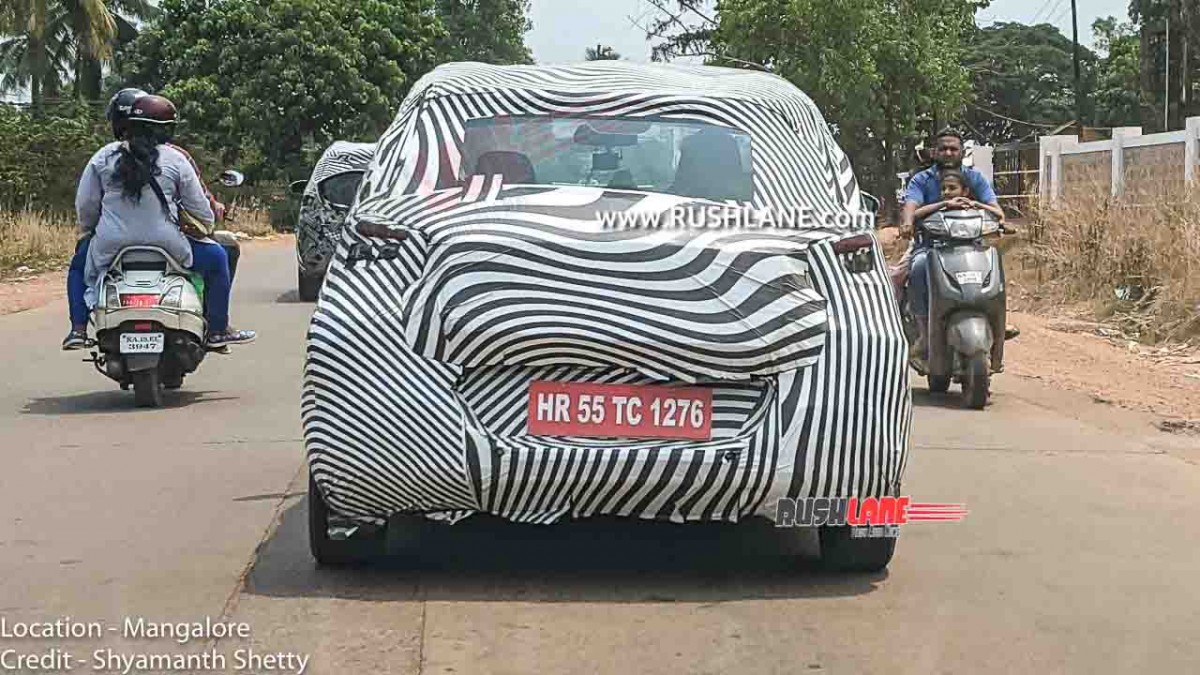 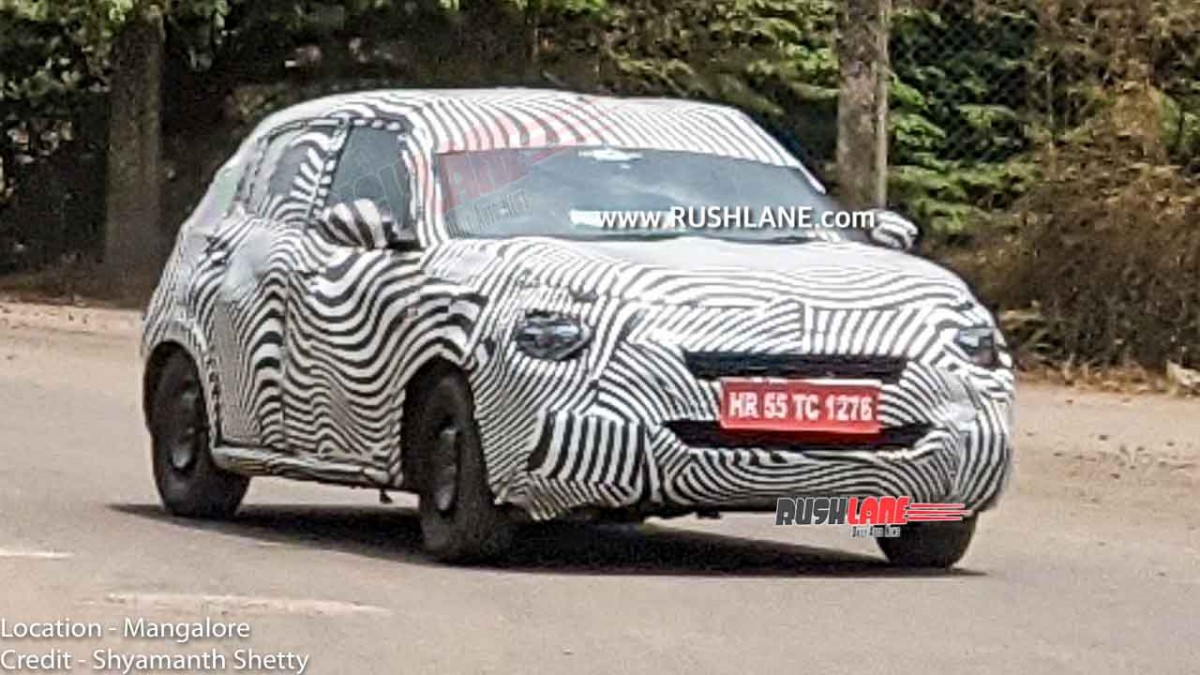 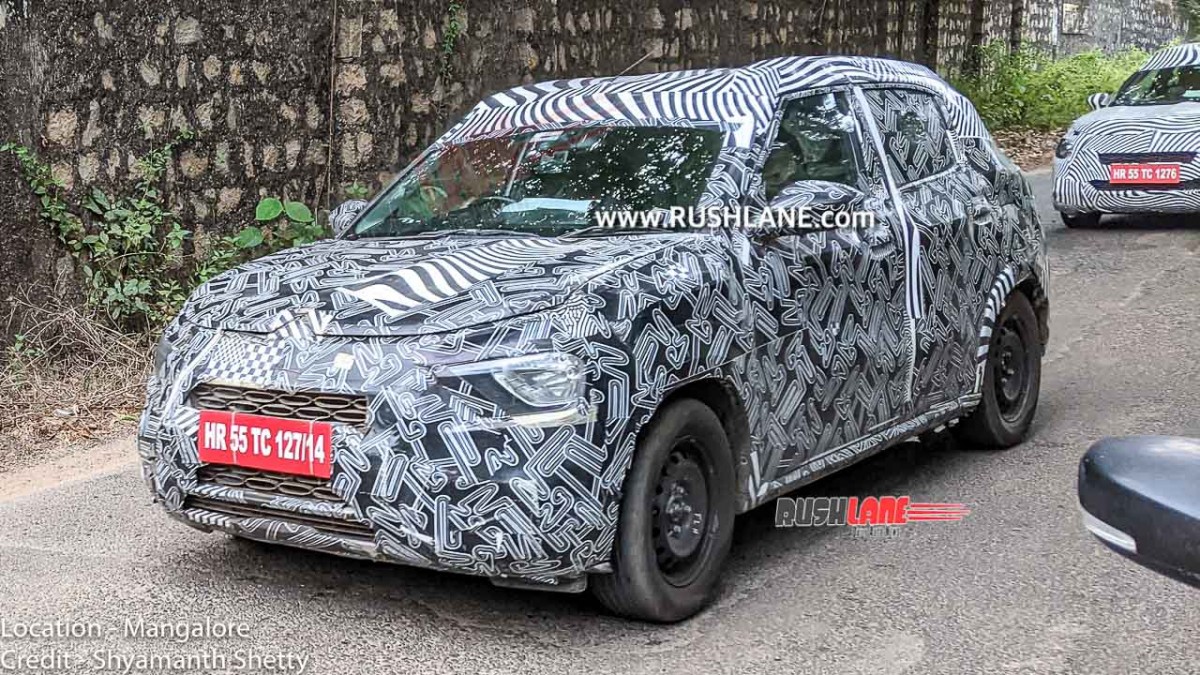