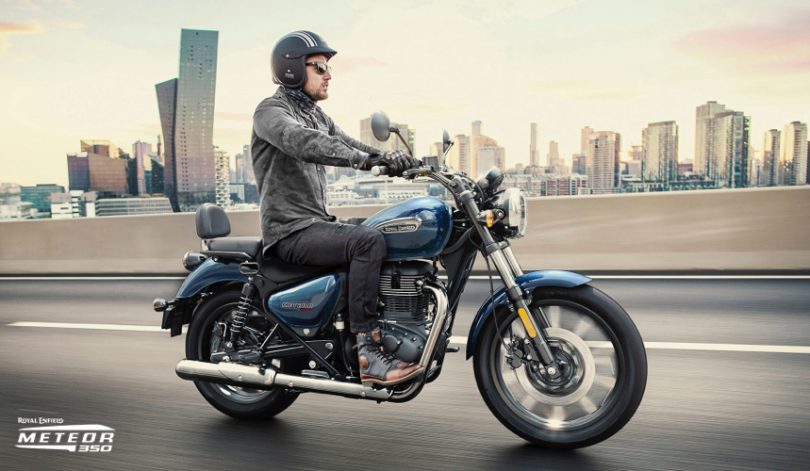 Royal Enfield has announced the Chennai-based manufacturer’s sales performance reports according to which the brand has registered sales of 68,995 units in the month of December, against 50,416 motorcycles sold in the same period last year. This shows that the company’s sales grew 37% for the period of December.

Apart from the new motorcycle, the brand is also expected to strengthen its product portfolio with a number of new machines which will be the result of the newly developed engine, chassis and new electronics including the Royal Enfield Tripper Navigations system. The company has also launched a new digital configurator called Make-It-Yours or MiY that enables customers to personalize and accessorize their motorcycles before making a purchase. 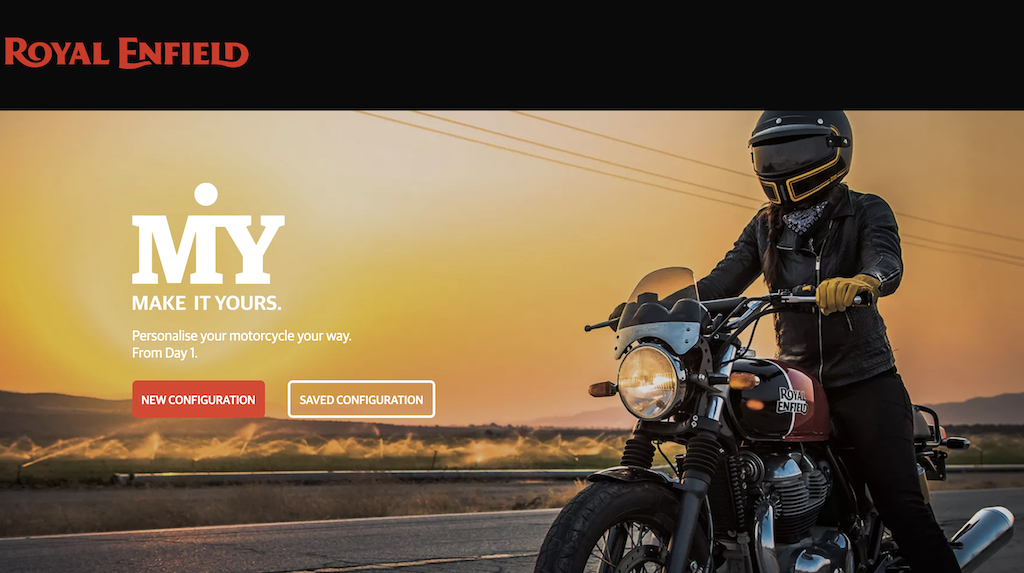