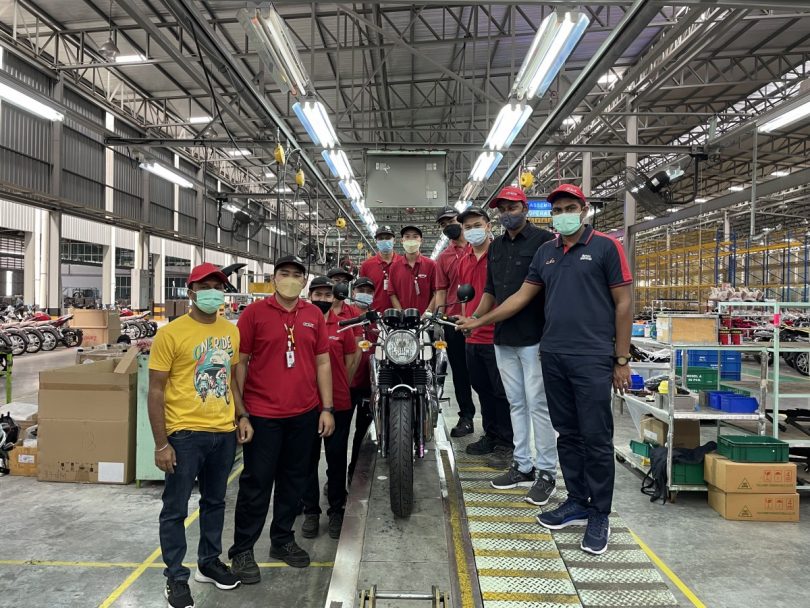 Royal Enfield has announced its plans to commence operations of its Local Assembly Unit and its CKD facility in Thailand. One of the oldest global leaders in 250cc-750cc mid-size motorcycles has set up operations by partnering with GPX. With this announcement, Royal Enfield will boost its business significantly in one of the world’s largest automotive manufacturing hubs. The brand states that with this decision, it further reiterates its commitment towards the South-East Asia and Asia-Pacific regions.

By commencing operations in Thailand, Royal Enfield now has three CKD units, including Argentina and Columbia in Latin America. Additionally, the brand also has three state-of-the-art manufacturing facilities located in the city of Chennai in India. Royal Enfield has located the local assembly unit in Thailand at Gateway City Industrial Estate, Moo 7 Huasamrong, Plaengyao Chachoengsao. Along with catering to Thai consumers, the local assembly unit will act as a distribution hub for other South-East Asian countries.

This includes countries such as Indonesia, Vietnam, and others which will provide significant advantages and growth opportunities for Royal Enfield. At the new Thailand facility, Royal Enfield will commence local assemblies of its models at the start of December. These models include the brand’s Himalayan, Interceptor 650, and Continental GT 650 models. According to Royal Enfield, Thailand has always been a critical market since its entry into the country back in 2015.

The brand has also made significant strides in the country along with the APAC region. The brand is now amongst the top five players in the premium, mid-size motorcycle segment in various global markets. These include countries like Thailand, Australia, New Zealand, and Korea. Royal Enfield’s new local assembly unit will provide an increased Asia Pacific consumer base and improve Thailand’s retail network. Both factors will act as a significant boost for the brand’s business growth in the Southeast Asia region.

At the recent 2021 EICMA show held in Milan, Royal Enfield unveiled the new Interceptor INT 650 and Continental 650. To celebrate the brand’s 120 years in the industry, the two special edition bikes are a tribute to all global enthusiasts. Royal Enfield also stated that the 120th-anniversary special edition bikes would have a limited production run of 480 units. The brand will distribute 120 units each to countries like India, Europe, the Americas, and South-East Asia. 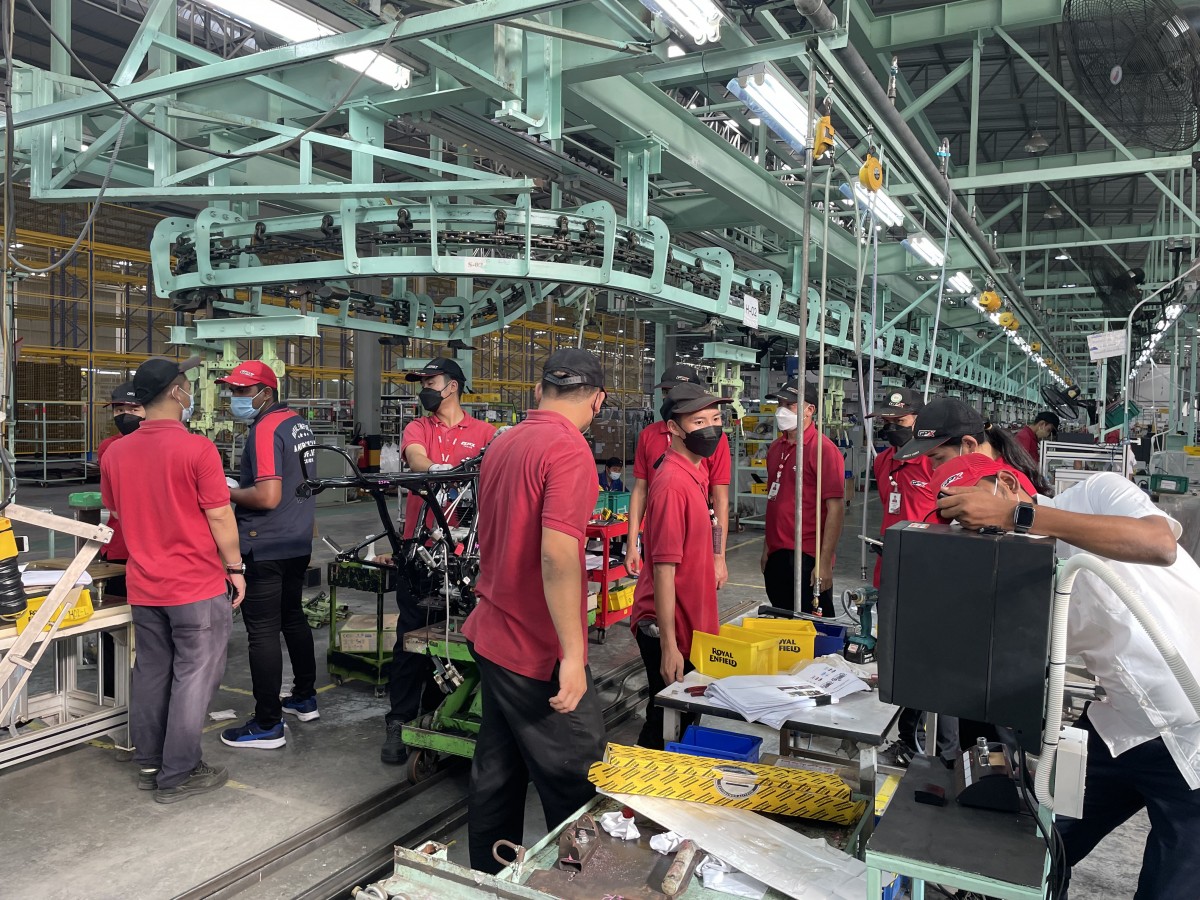