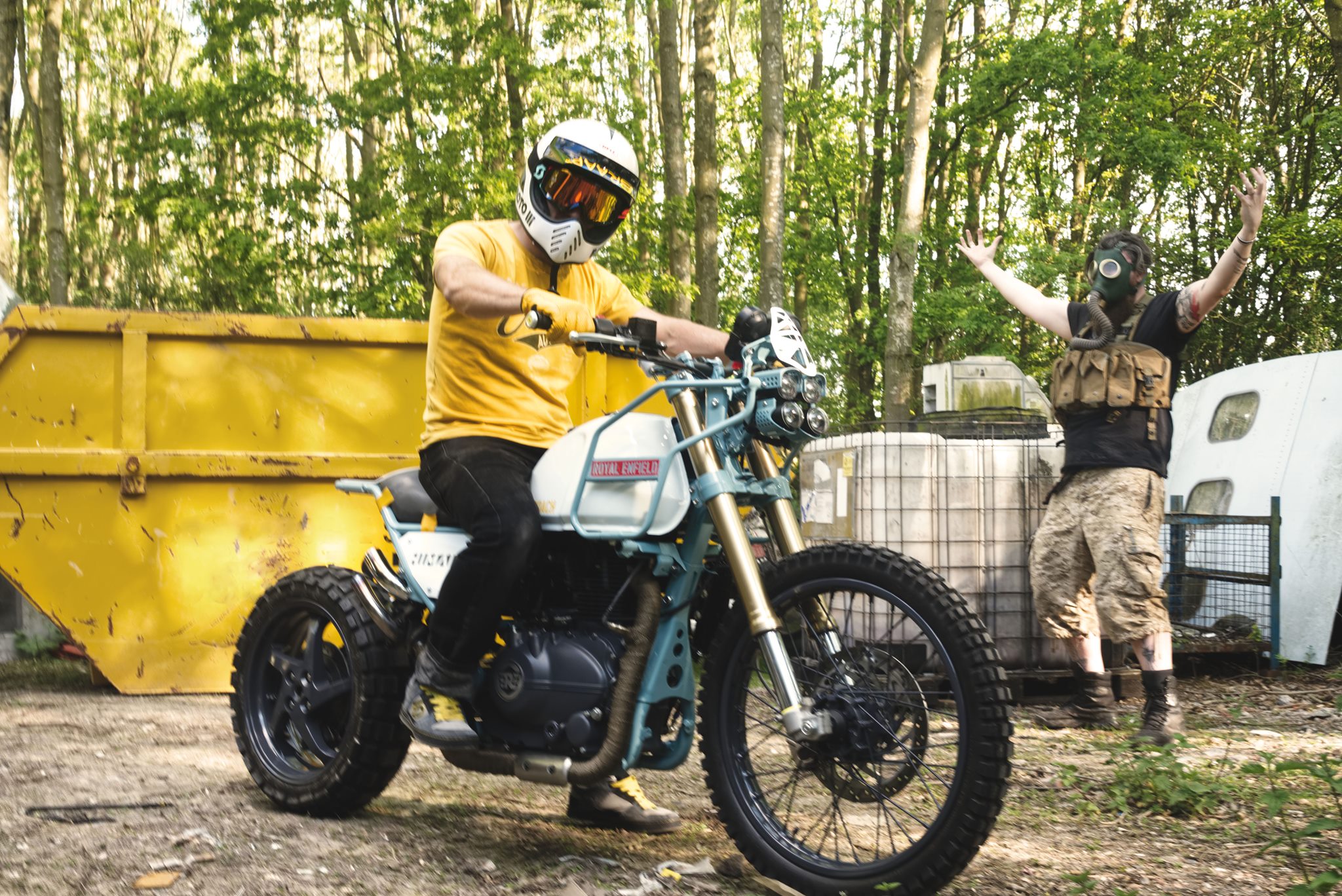 Royal Enfield’s UK-based R&D centre has created a post-apocalyptic motorcycle which according to the brand has been built using spare parts and materials lying around at Royal Enfield’s design studio. The brand has dubbed this creation ‘MJR Roach’ (Major Roach).

The name could have been inspired by the ghoulish fact that roaches can survive without their head for up to a week and are pre-adapted to pretty much anything you can throw at it. The MJR Roach is on the same lines displayed by the rugged edges on this custom motorcycle, designed to survive an apocalypse.

The Royal Enfield MJR Roach is based around the Royal Enfield Himalayan, a rugged adventure motorcycle to start with and is strengthened by a front fork support structure from a Continental GT, a buckle from an old parachute that is used to hold a tank down and a low chassis with an extended formed aluminium single-sided swingarm and a chunky rear alloy wheel shod in knobby off-road-ready Continental TKC 80 tyres.

Well, that’s not it, the Custom Crew has also slapped on a Garret Turbocharger that takes thing to another level in the post-apocalyptic era. The MJR Roach also features a Manga style military paint job, insect-like quad-headlights in a naked mechanical setting, a Renthal FatBar handlebar, a small flyscreen, upside-down MX style front forks, chopped-off fenders and a short can exhaust system.

While the brand has not exactly revealed how much power the turbocharged engine produces the Royal Enfield Himalayan in its standard form is powered by a BS6 compliant 411cc single-cylinder, air-cooled, 4-stroke SOHC fuel-injected motor that produces 24.3 Bhp of power and 32 Nm of torque matched to a 5-speed gearbox with a wet multi-plate clutch. The Garret 125 turbocharger is speculated to make around 1 Bar of boost around 50hp with an external waste gate and free flowing exhaust.

Closer to home, the Chennai-based manufacturer announced its sales performance for the month of June 2020 and the brand has registered sales of 38,065 units as against 58,339 units for June 2019 which shows a decline of 35% when compared to the same period in the last year. 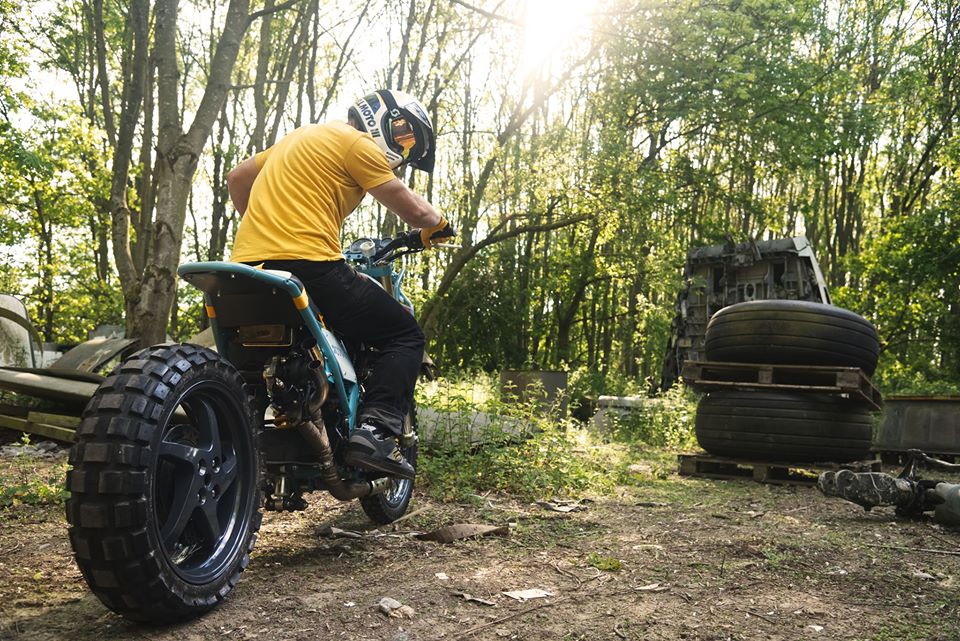 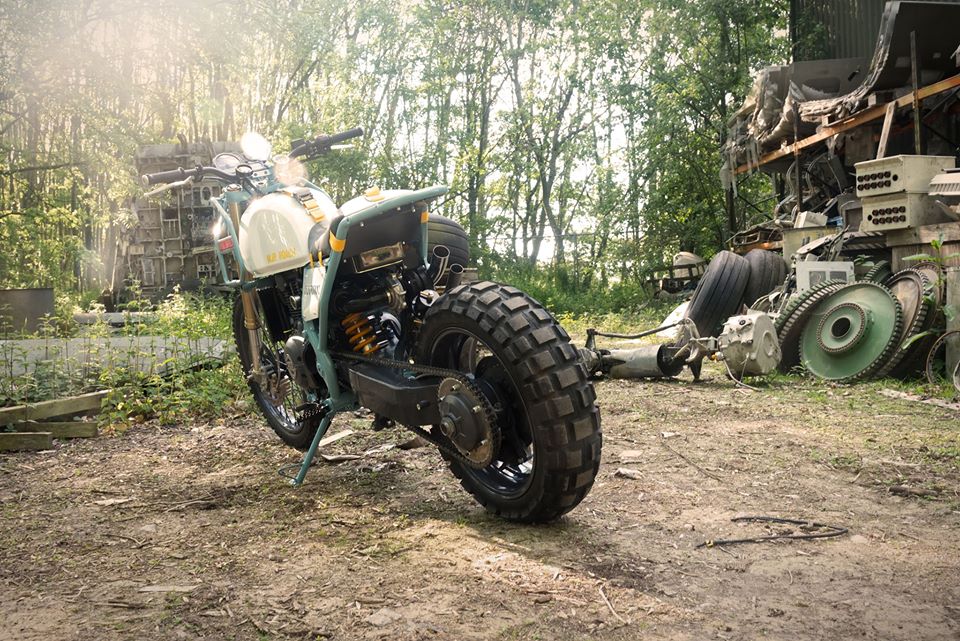 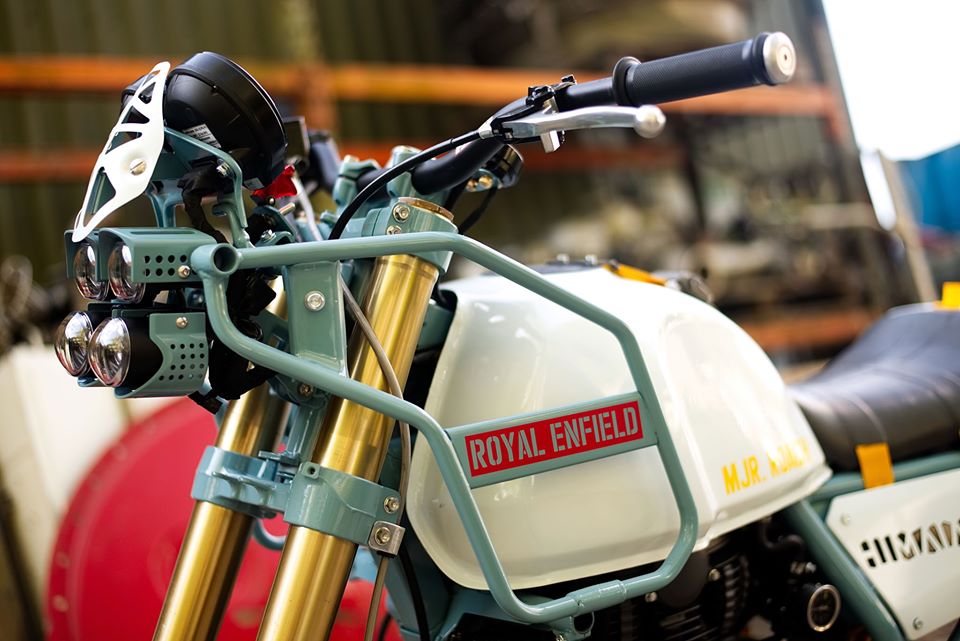 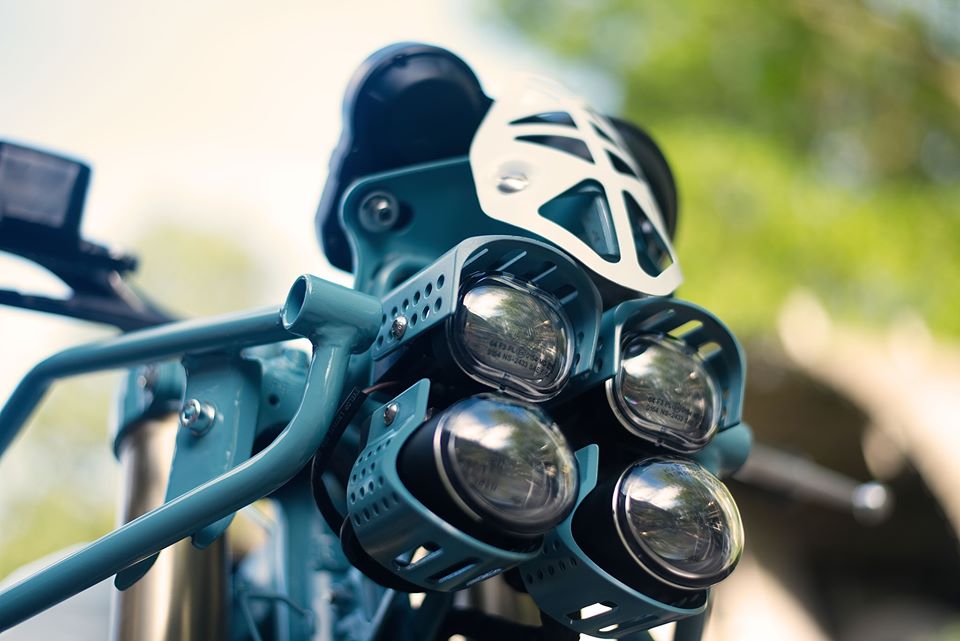 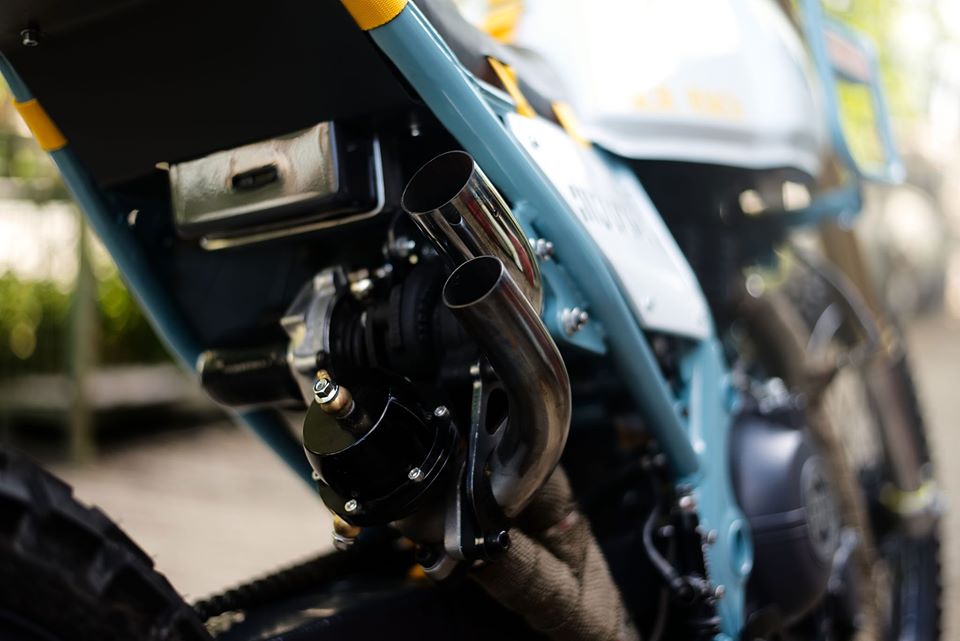 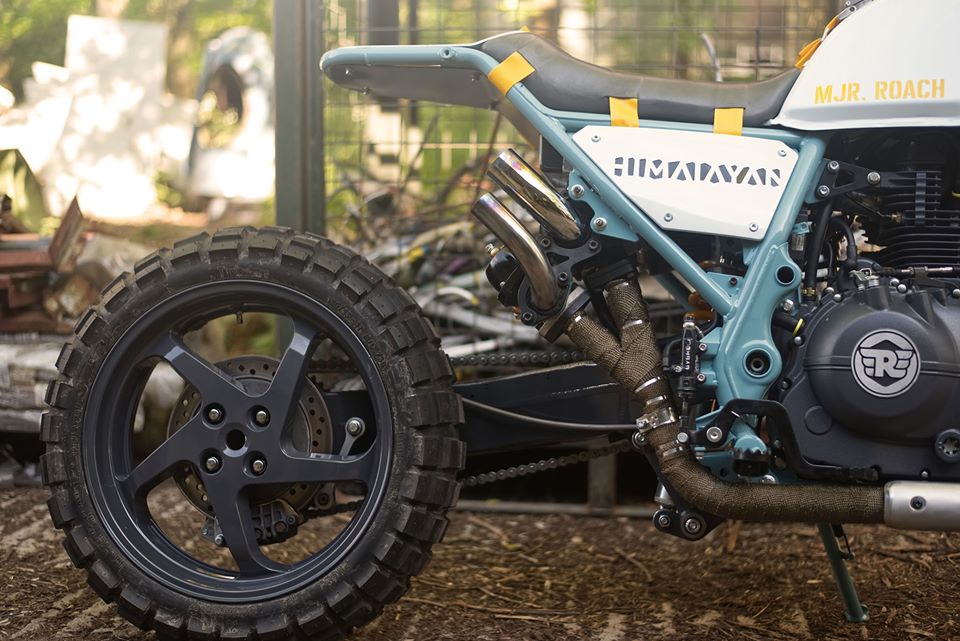 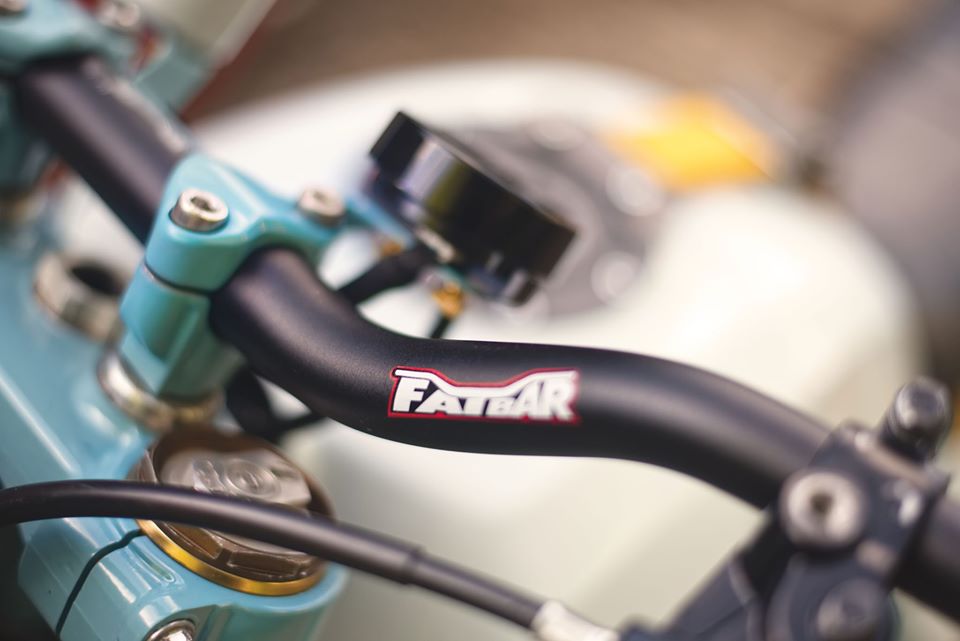