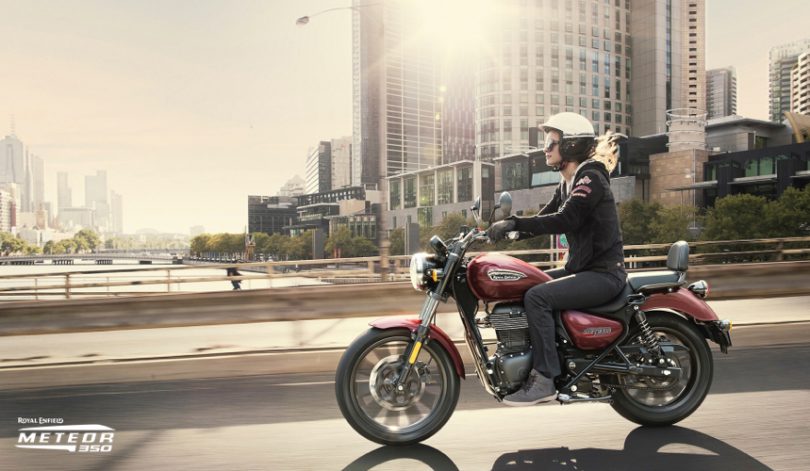 Motorcycle enthusiasts can log on to the dedicated Royal Enfield Build Your Own Legend website and register to participate in the custom motorcycle build. Enthusiasts can download the Meteor 350 templates and send in their sketches as well as renders with a small write up describing their creation and the inspiration behind it. Out of all the entries, three concepts will be shortlisted through 3 separate jury panels which include Royal Enfield Choice, Pro Judges Choice & Public Choice.

The top 3 design winners will get a chance to work closely with the Industrial Design Team at the Royal Enﬁeld India Tech Center in Chennai where the designs will be further refined. Each winner of the refined and buildable design will be teamed up with a custom motorcycle builder based in India, where their design will take shape in form of actual motorcycles over the extent of a few months. Finally, the custom motorcycles will be judged by a panel of judges which includes Vijay Singh of Rajputana Customs, Roland Sands from Roland Sands Design, Pablo Chaterji Executive Editor Motoring World and Wes Reyneke, Senior Editor at Bike Exif.

The Royal Enfield Meteor 350 which was launched recently and comes powered by the brand’s new generation J-series engine which is a BS6-compliant 349cc air/oil-cooled single-cylinder long-stroke unit that produces 20.2 Bhp of power and 27 Nm of torque matched to a 5-speed gearbox. The motorcycle already comes with a plethora of optional accessories from the brand which includes type-approved exhaust pipes, a range of seating options, backrests, windscreen visors, handlebars, footpegs, crash guard, skid plate, mirrors and a lot more which can be explored on the Royal Enfield configurator. 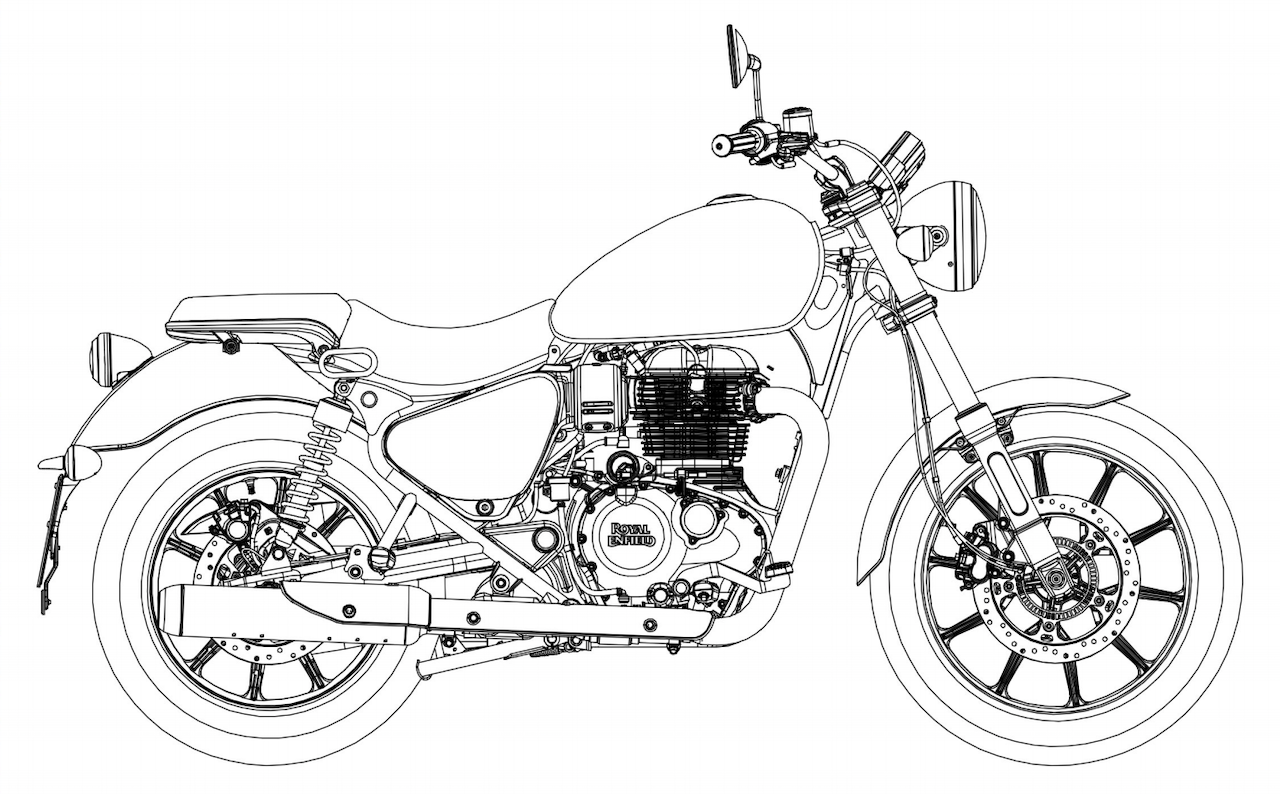