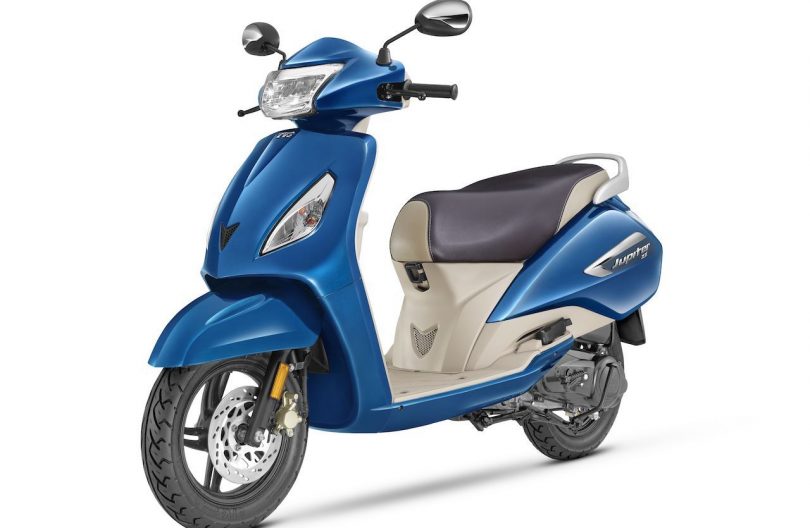 The new TVS intelliGO technology automatically turns off the engine during long idling in situations such as traffic lights as well as during short stops, thereby saving considerable amounts of fuel as well as reducing the carbon emissions from the vehicle. The intelligent system not only shuts the engine down but also cranks it back when the throttle is twisted. Apart from saving fuel and reducing emissions the system also improves the engine life by turning it off at long ide situations.

The TVS Jupiter ZX Disc with intelliGO is powered by a 110cc single-cylinder air/fan-cooled engine that produces 8 Hp of power and 8.4 Nm of torque matched to a CVT automatic gearbox. The TVS Jupiter ZX Disc with intelliGO technology comes with telescopic front fork suspension on the front, an adjustable suspension on the rear, hydraulic disc on the front, a mechanical internally expanding drum brake on the rear and alloy wheels. 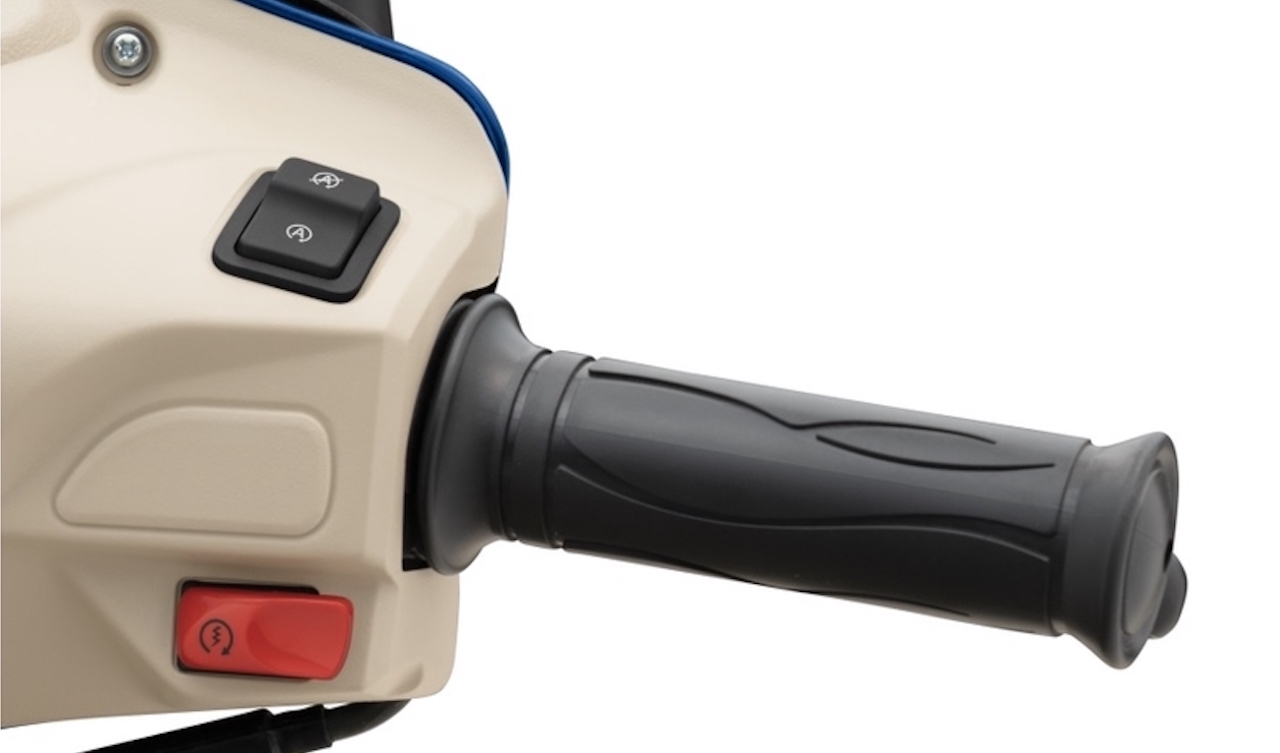 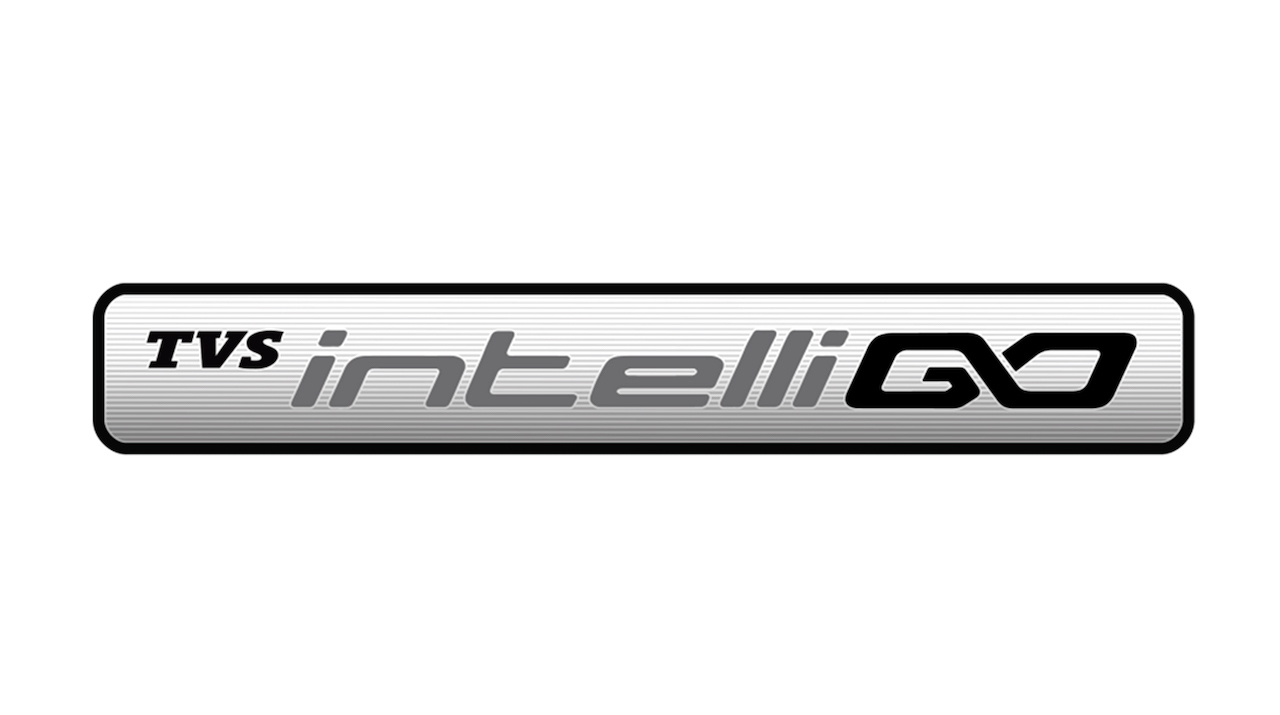