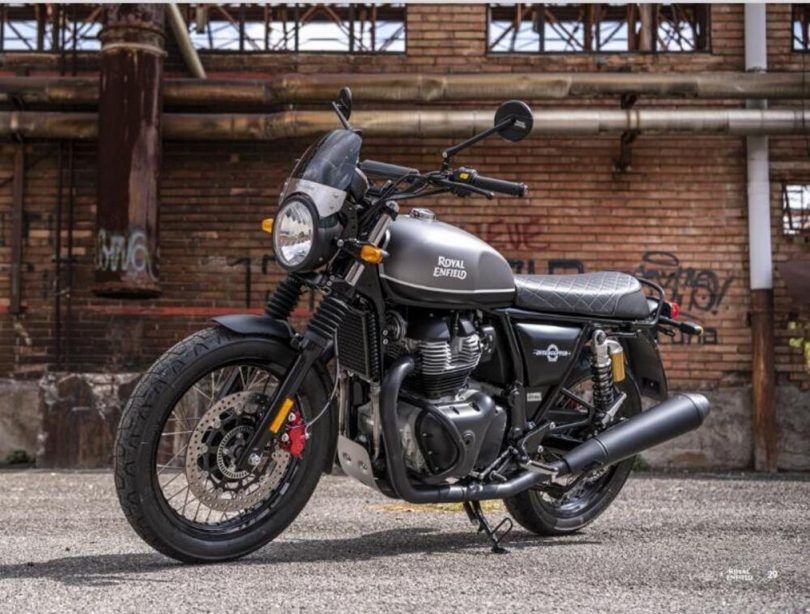 CEAT Tyres has announced that it will provide the original fitment tyres for the Royal Enfield Interceptor 650 cc motorcycle. With this, CEAT will mark its entry to the 650-cc segment for the first time and will also become the first Indian tyre manufacturer to provide the rubbers for the Interceptor 650.

CEAT will wrap the Zoom Cruz tyres on to the Interceptor 650 which is powered by an air and oil-cooled, parallel-twin cylinder 649 cc engine. The performance output figures are; 47 BHP of power and 52 Nm of torque. The tyre profile which will be provided is 100/90-18 and 130/70-18. CEAT claimed that the tyres are designed in a way to provide the best-in-class ride quality and handling. Royal Enfield has equipped the cruiser motorcycle with single discs, a 320 mm at the front and 240 mm on the rear and ABS is provided as a standard feature.

The suspension setup includes the conventional forks at the front and twin-gas charged shock absorbers at the rear. To give a retro look, Royal Enfield has provided an analogue speedo and trip meter with a small digital cluster showing fuel level, odometer and the trip meters. In fact, the Interceptor 650 does not even get DRLs let alone LED lightings and is equipped with a round halogen headlight which does go well with the rest of the body of the Interceptor 650.

Currently, the Interceptor 650 is offered in 6 different shades, 4 of which are solid single colours; black, silver, orange and grey whereas it has two dual-tone paint options as well, first is a red and black and second is a red and silver combination. The Interceptor 650 locks its horns with the KTM 390 Duke, Kawasaki Z650 and likes. Being a Royal Enfield it is certain to have substantial weight and the official brochure mentions a weight of 202 kgs and a fuel tank capacity of 13.7 litres. With three variants of the offer, the prices start at INR 2,66,003 and for the standard trim meanwhile, the Chrome variant which is the costliest has a price tag of INR INR 2,87,091. 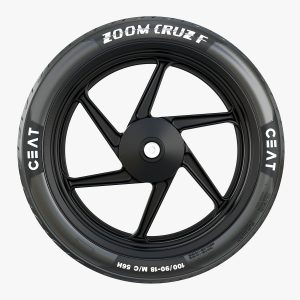 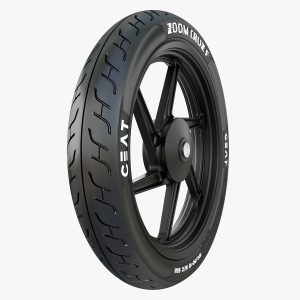