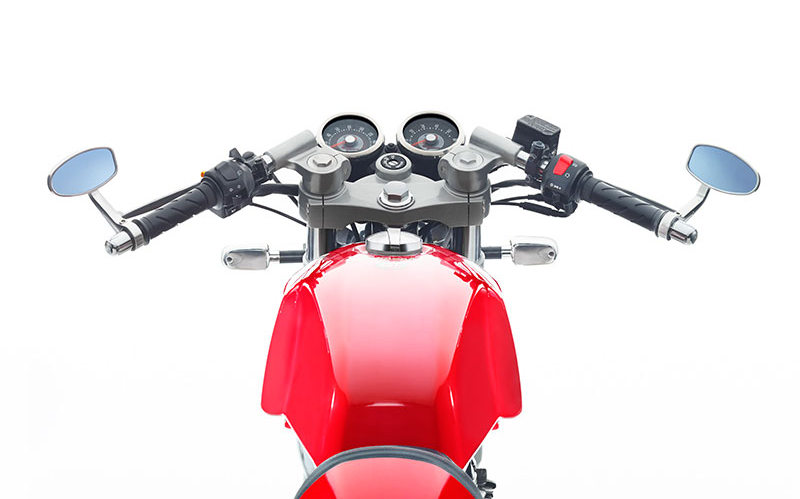 Love the thumping brand, there’s some exciting news for you.

Royal Enfield is being reported to be working on two new engines. The engines in the spotlight are of the 400cc and 600cc capacities and are bigger versions of the current generation engines.

The new bikes are expected to share underpinnings from the Royal Enfield Continental GT, which is a good sign since the GT handles really well when compared to other Royal Enfield motorcycles. Market launch of these new products is somewhere near the end of 2015.

There are no plans of developing a twin-cylinder Royal Enfield engine as of now.