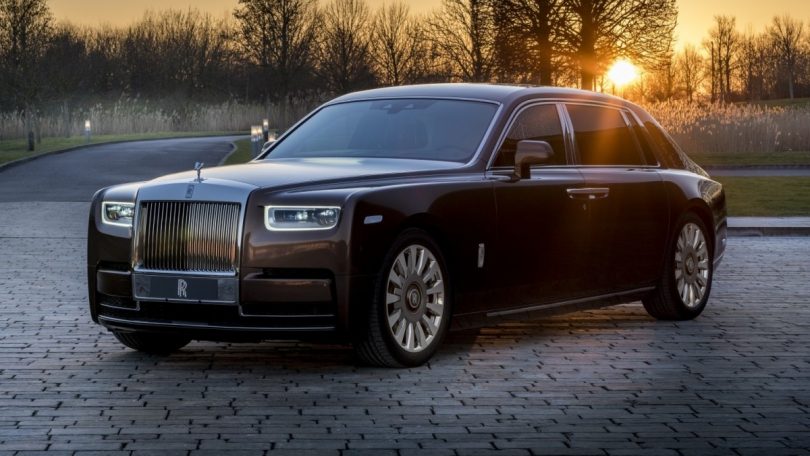 British luxury car manufacturer Rolls-Royce has clocked in the highest sales figures in its global sales report for 2021. Rolls-Royce sold a total of 5,586 units globally which is the highest number achieved throughout its 117-year history. In 2021, the brand sold 1,836 units, more than what it sold during the pandemic-struck year of 2020. Despite not revealing detailed sales statistics, the brand claims that the Ghost and Cullinan are their biggest global sellers.

Rolls-Royce also stated that its flagship Phantom also did well to sell in 2021 with its manufacturing at full capacity. The brand has also managed to fill up its order books until the third quarter of 2022 with record numbers. The brand’s sales numbers are also at an all-time high in markets like Greater China, the Americas and Asia-Pacific. Reports suggest that the brand is currently working on launching its first-ever, pure-electric offering called the Spectre by 2023.

Announced in January 2021, the Spectre is an all-electric Rolls-Royce that aims to cover 2.5 million Km during testing. Via its global testing programme, the automaker aims to simulate 400 years of use by conducting this test. Rolls-Royce states that after 117 years of existence, it plans to set new benchmarks in the all-electric global car market.

The Rolls-Royce Spectre will reportedly use a space frame architecture that is scalable yet flexible for all future Rolls-Royce cars. However, this is not the first that the brand has experimented with EVs, as it created the 102EX in 2011. The automaker also created the unique 103EX EV in 2016, which used a Phantom chassis but with a different design.

Last year, Rolls-Royce also revealed 20 ultra-exclusive Tempus Collection editions of the Phantom luxury sedan, which sold out before release. Inspired by the mysterious celestial phenomenon and Time, the Tempus Collection Phantom paid tribute to renowned scientist Albert Einstein. The brand states that these ultra-rare editions of the Phantom create a persistent illusion of not being bound by time. The car does not feature the iconic clock and features a Pulsar design theme that mimics the rare astronomical phenomenon. 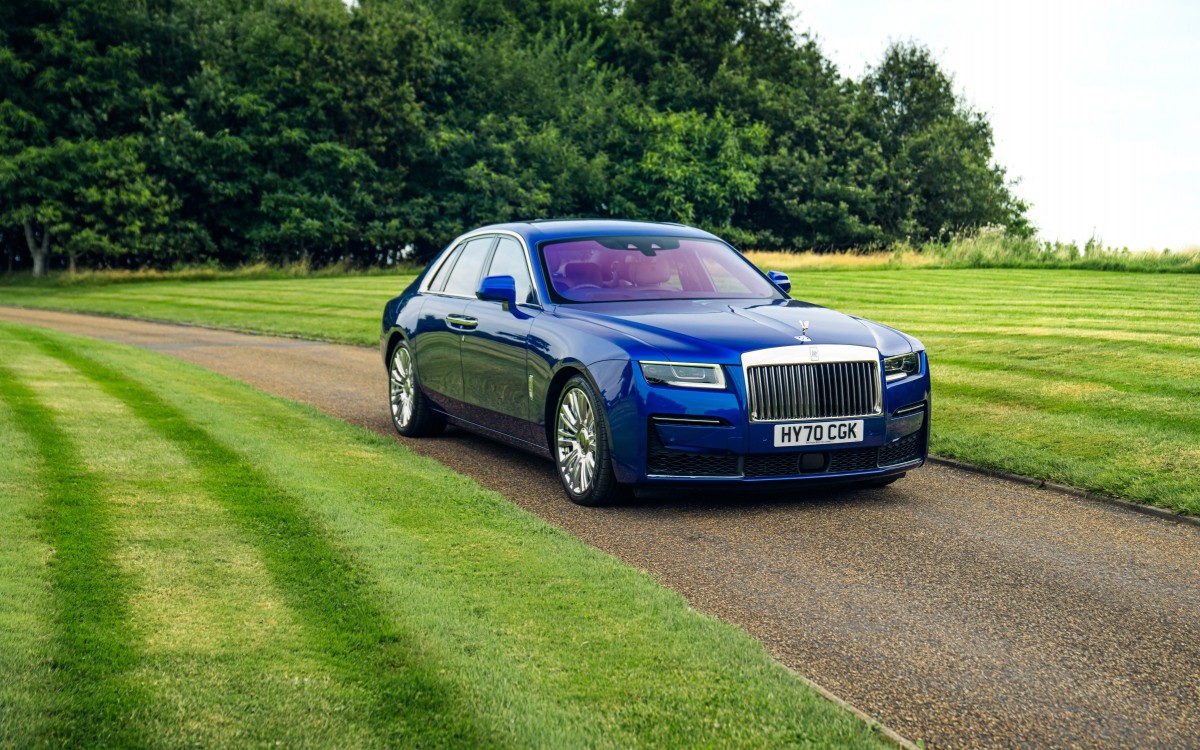 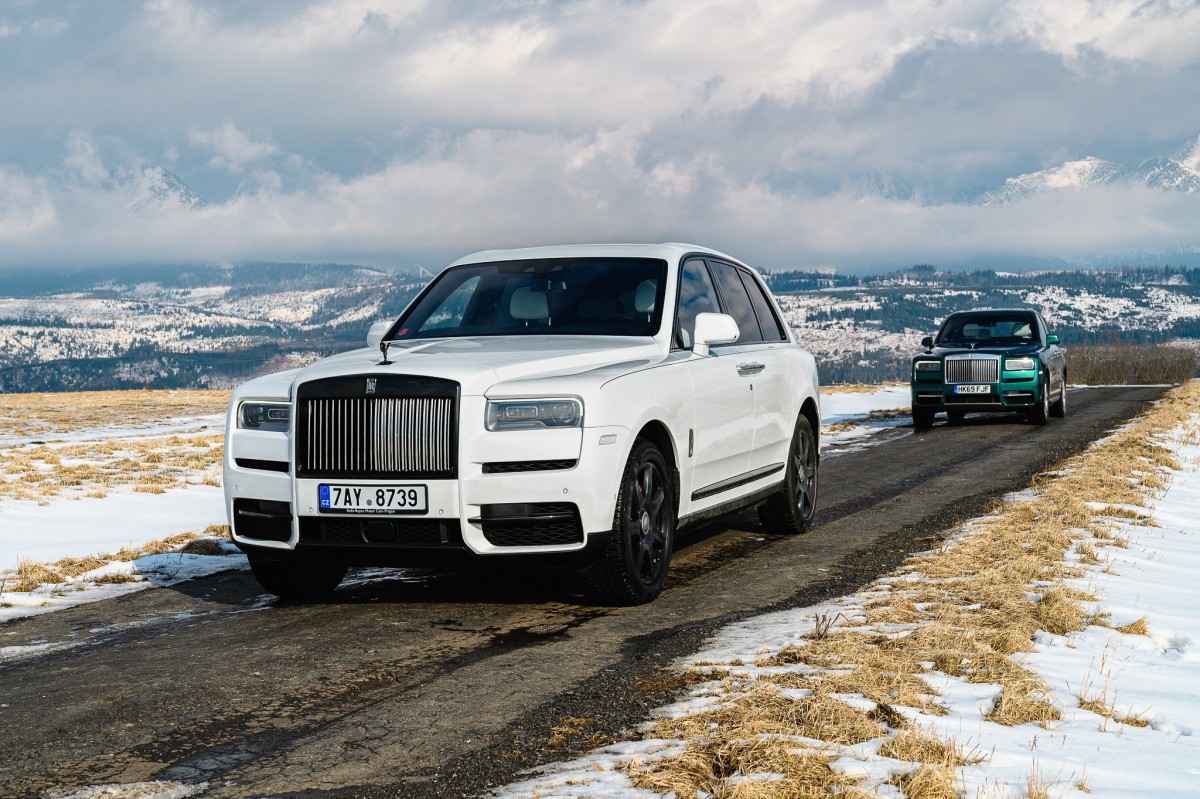 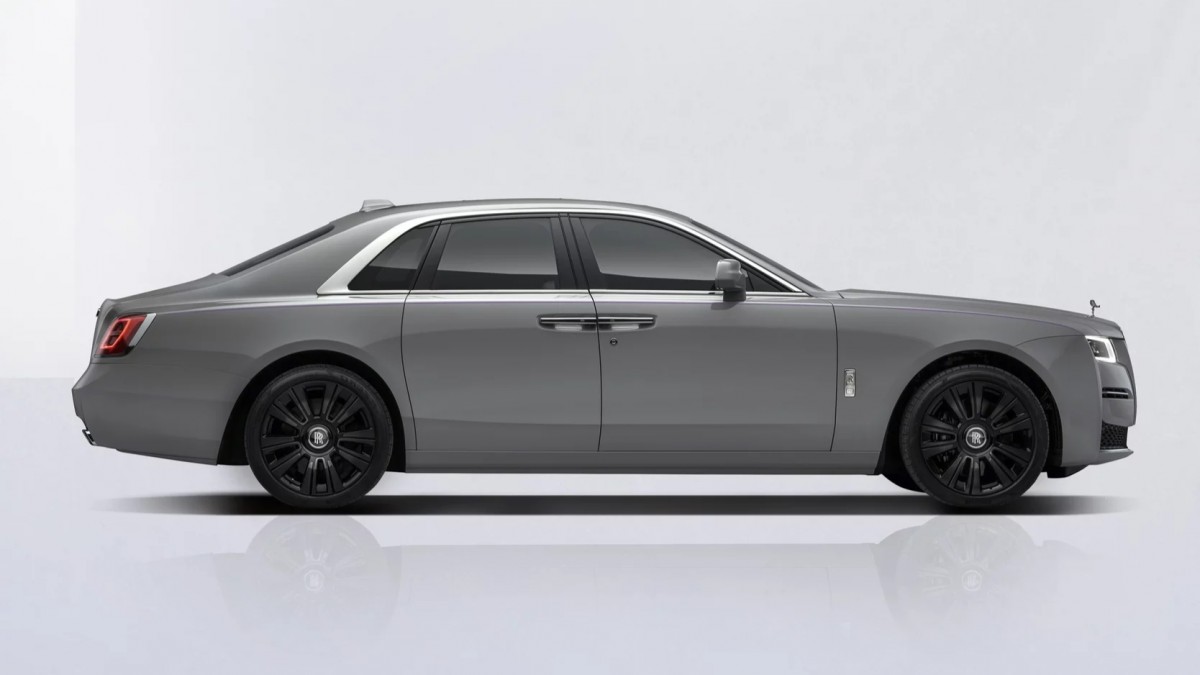 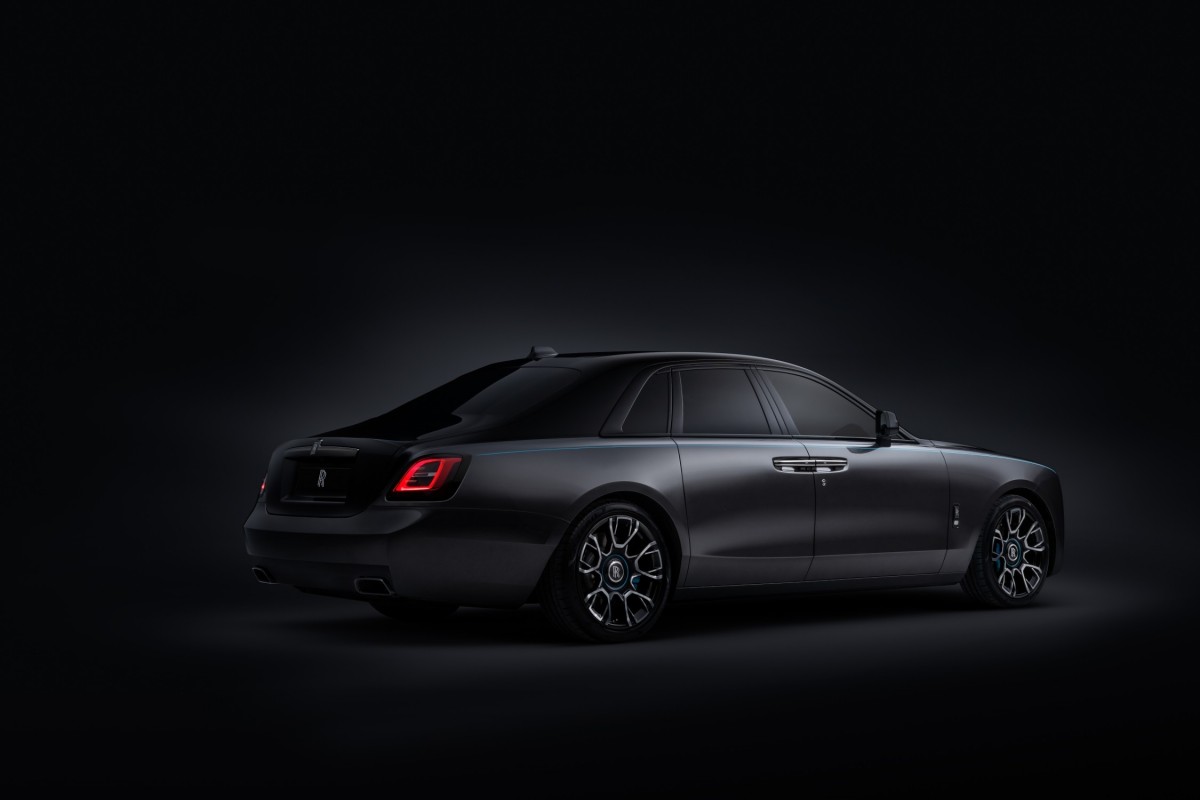