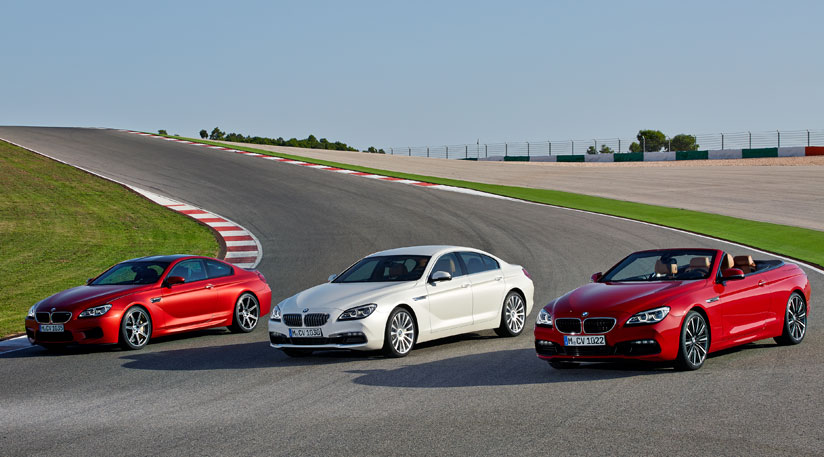 BMW has revealed the facelift 6-Series range of cars including the Coupe, Convertible, Gran Coupe and the M6. The facelift models are expected to make a debut at the 2015 Detroit Motor Show and are India-bound by late 2015.

Changes on the 6-Series:

The updated BMW 6-Series remains mechanically identical but is now EU6 complaint and boasts improved efficiency. The car is also quicker off the line and the petrol motors get a new sports exhaust with a switchable flap as standard.

The M6 facelift gets a 4.4L, TwinTurbo, V8, petrol motor producing 552 BHP of power and powers the rear wheels only. This model is mated to a 7-speed dual clutch automatic transmission controlled by an M-differential. The car can perform a 0-100 kmph stint in 4.2 seconds and has an electronically limited top speed of 250 kmph. 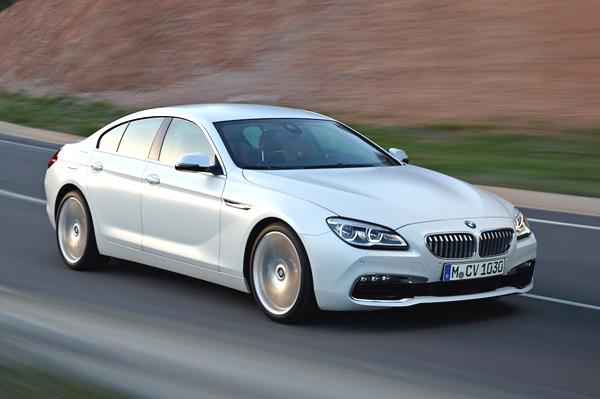 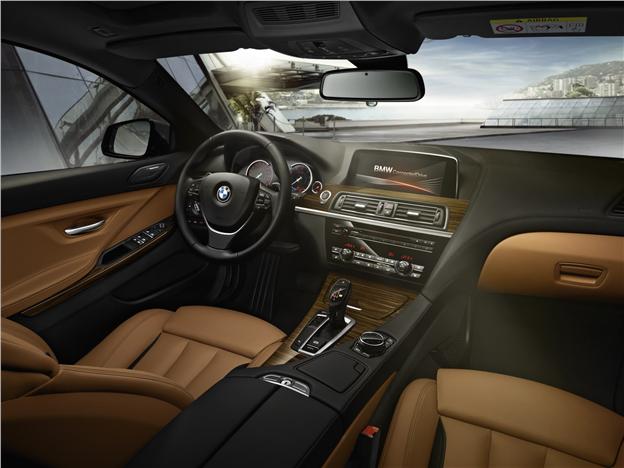