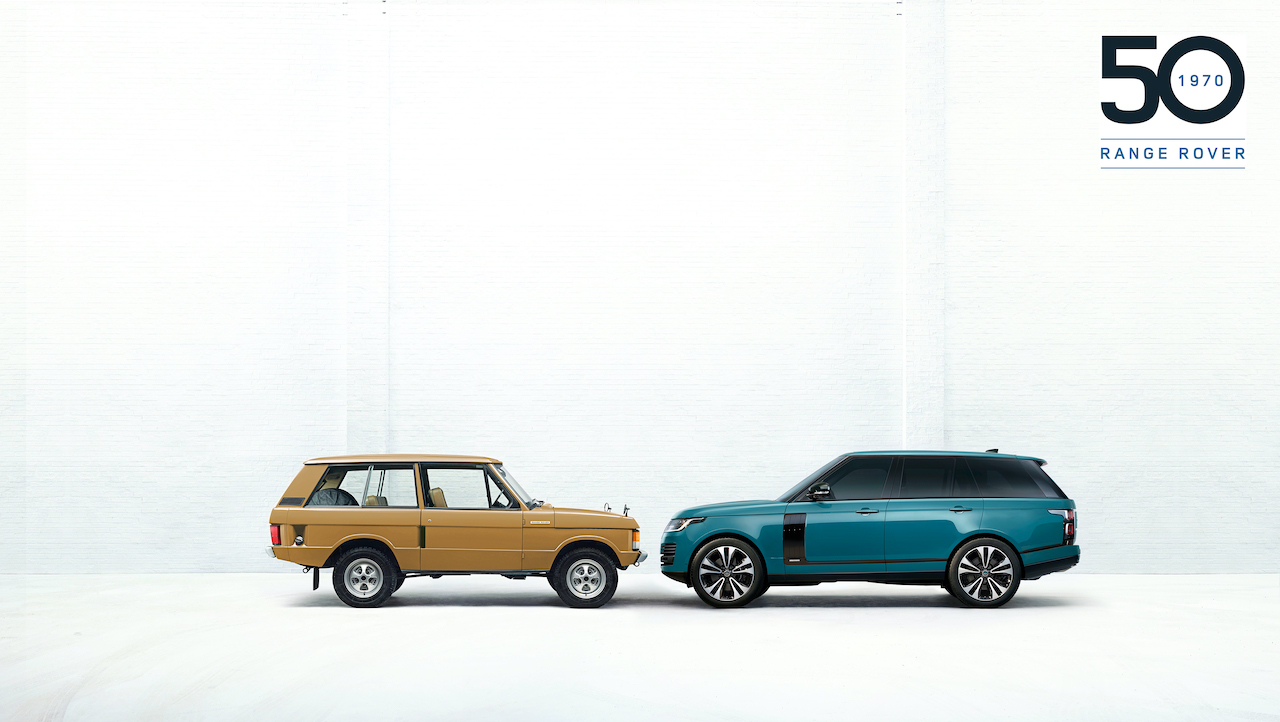 Land Rover is celebrating 50 years of Range Rover and to commemorate the occasion the brand has introduced a special edition SUV with 1970 units limited production run called Range Rover Fifty.  The number of examples marks the original Range Rover’s launch which was on 17 June 1970.

Over the past five decades, the Range Rover has seen many worlds first starting with the permanent four-wheel-drive system with which the SUV was launched in 1970, Range Rover was also the first 4×4 SUV that was fitted with Anti-Lock Braking System (ABS) in 1989 and in 1992 the Range Rover became the world’s first 4×4 SUV to be fitted with electronic traction control (ETC) and automatic electronic air suspension. The current-generation Range Rover, which was updated in 2012, became the world’s first SUV to feature all-aluminium lightweight construction, making it lighter, stronger and more efficient.

The brand is synonymous with Overlanding and off-road adventures and the Range Rover boasts to have crossed the notoriously impassable ‘Darien Gap’, a remote, swath of jungle between Panama and Columbia. The Range Rover has also won the Paris-Dakar rally twice and was the first vehicle to ever be displayed at the Louvre Museum in Paris.

In terms of design, the current Range Rover still reverberates with the timeless design of the original 70s Range Rover and features a clamshell bonnet, a floating roof, split tailgate, trademark front fender gills but now boasts to be the most efficient, connected, luxurious and yet capable SUVs.

The Range Rover Fifty is offered in petrol and diesel powertrains along with a plug-in hybrid P400e version. 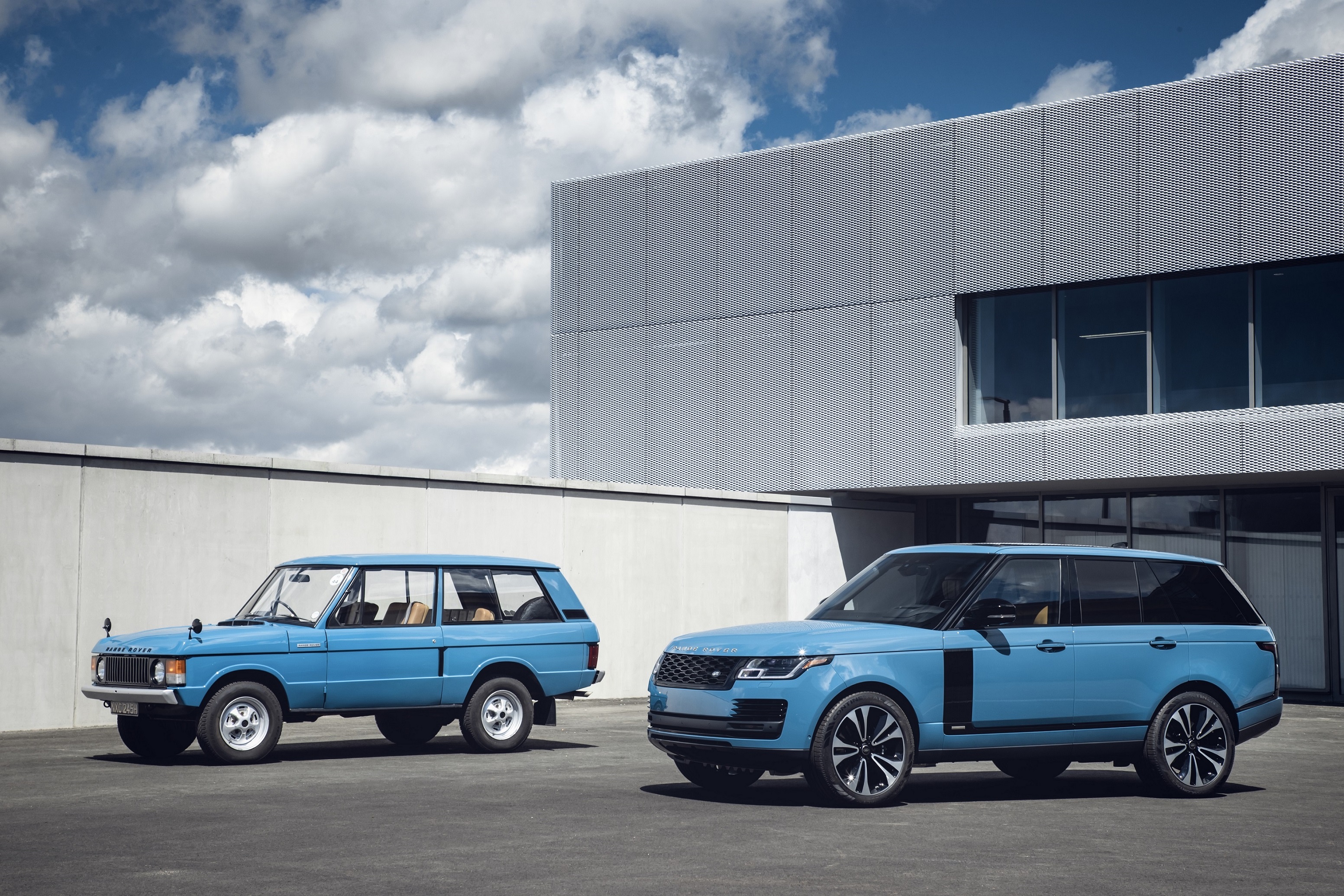 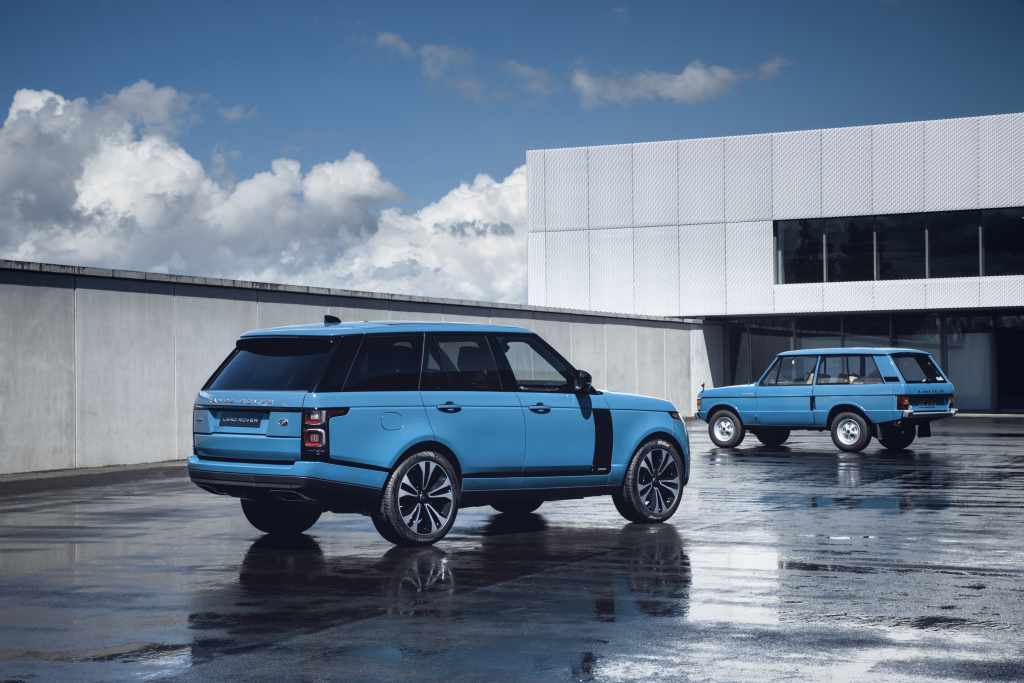 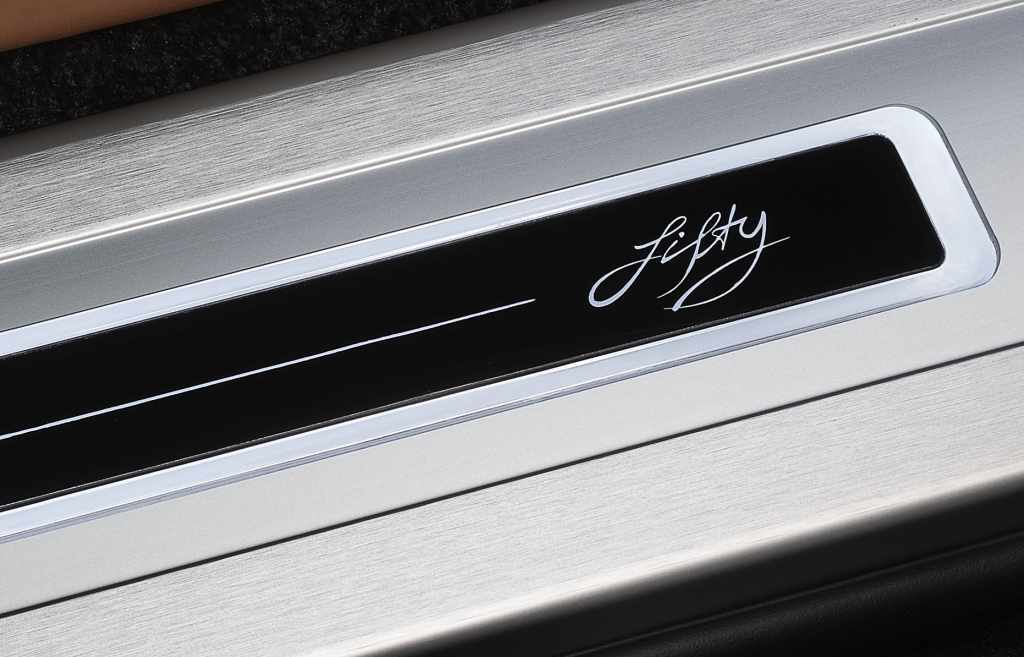 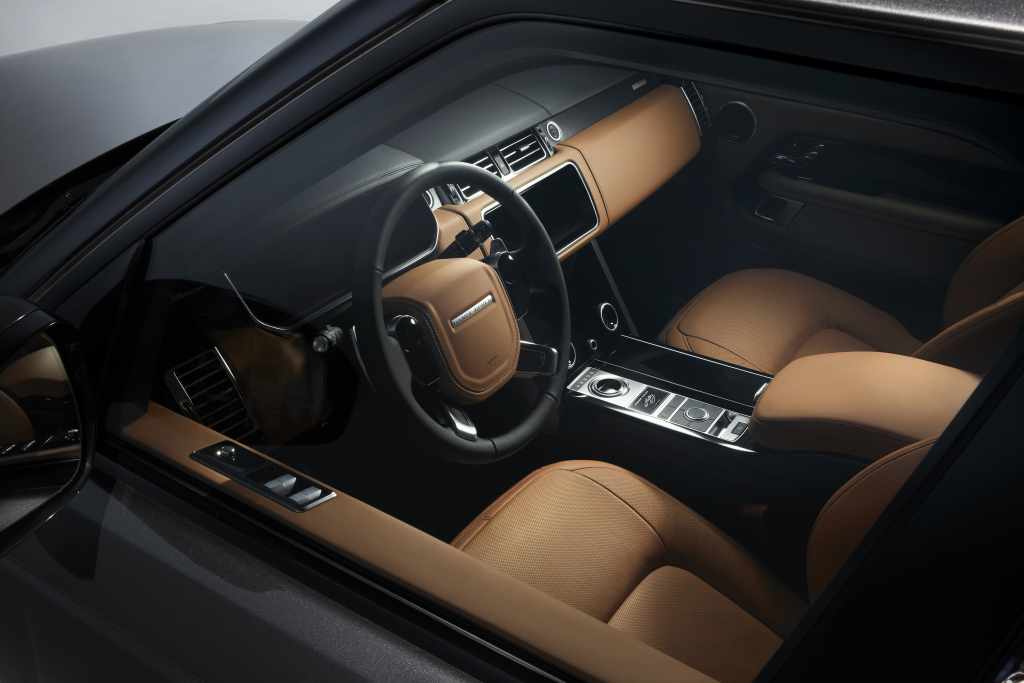 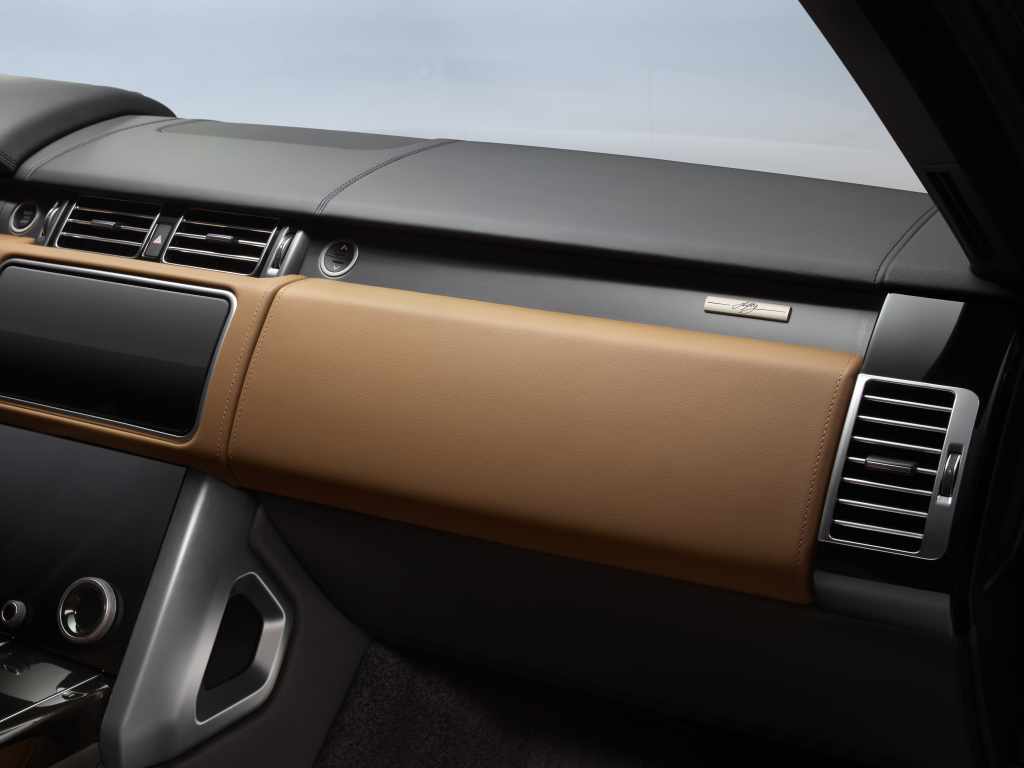 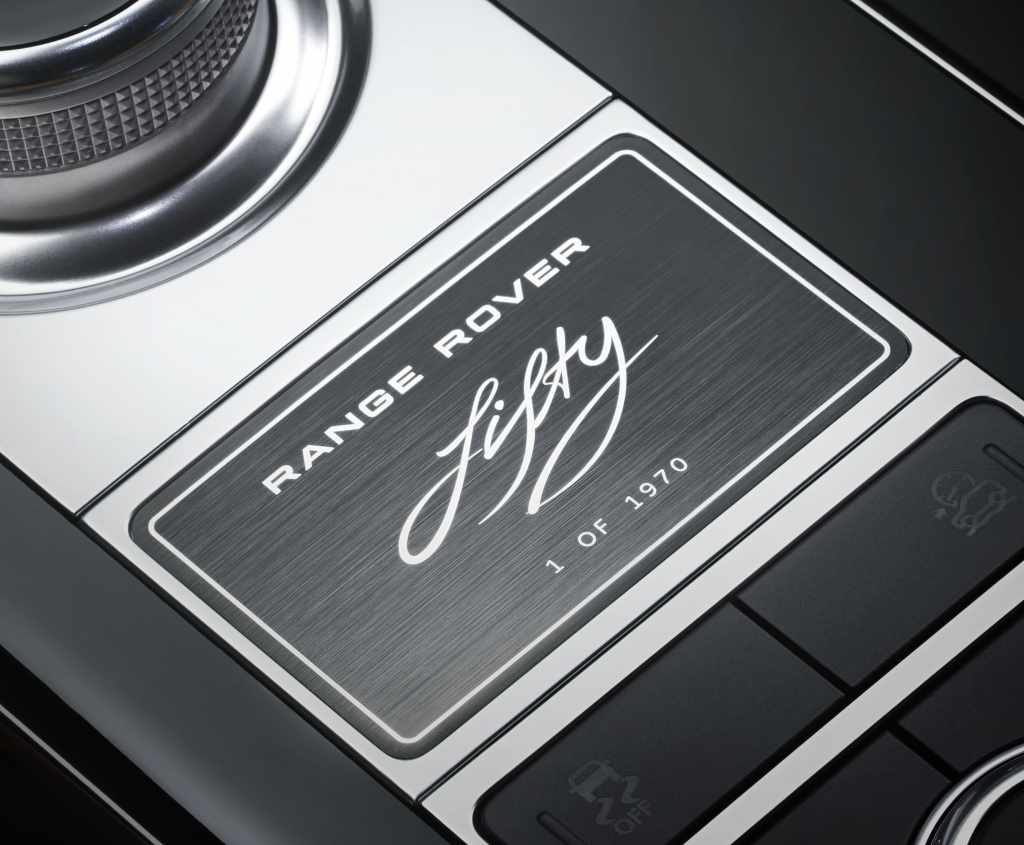 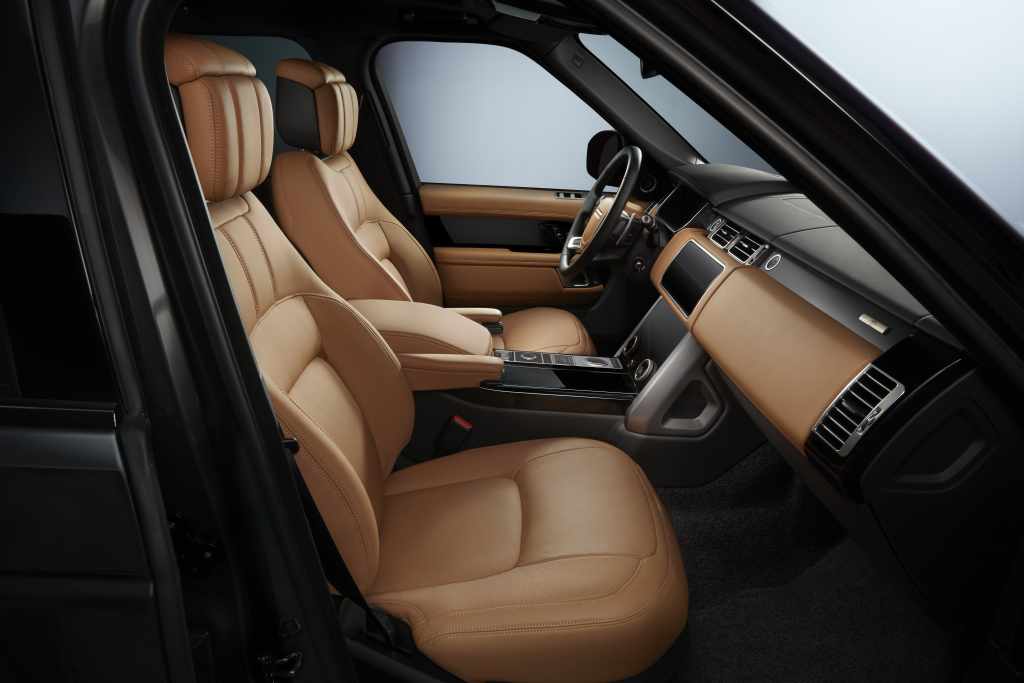 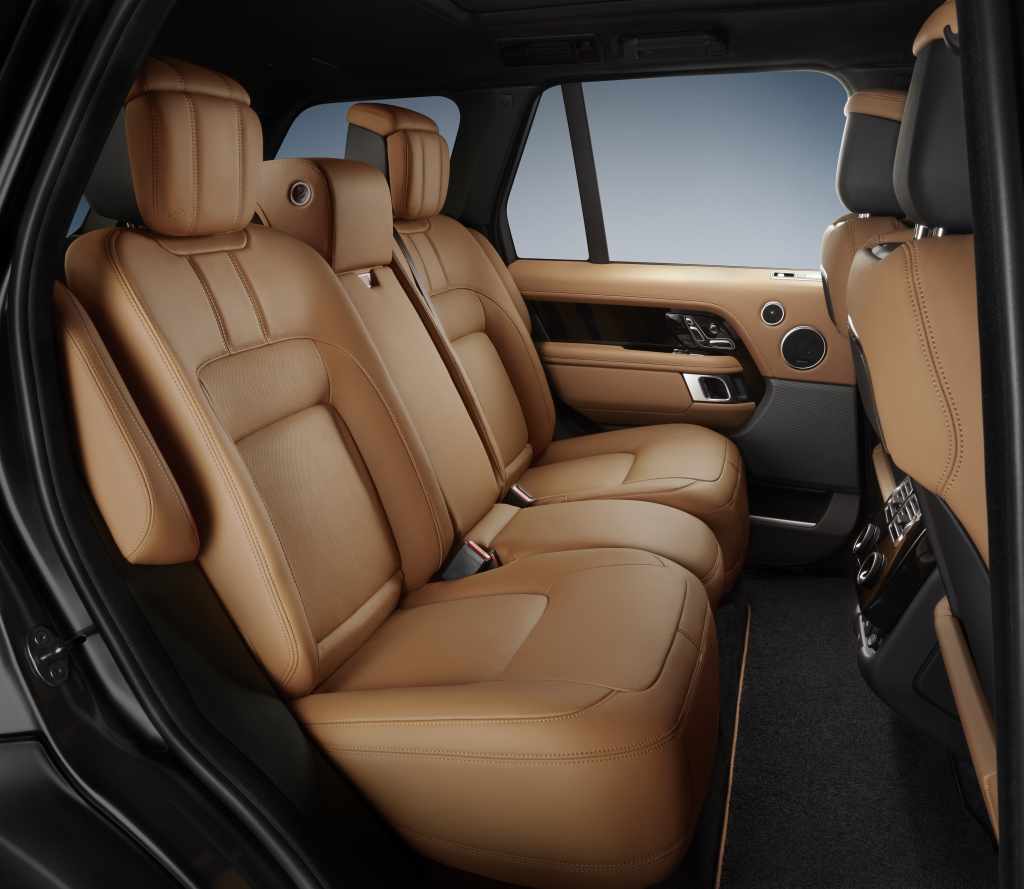 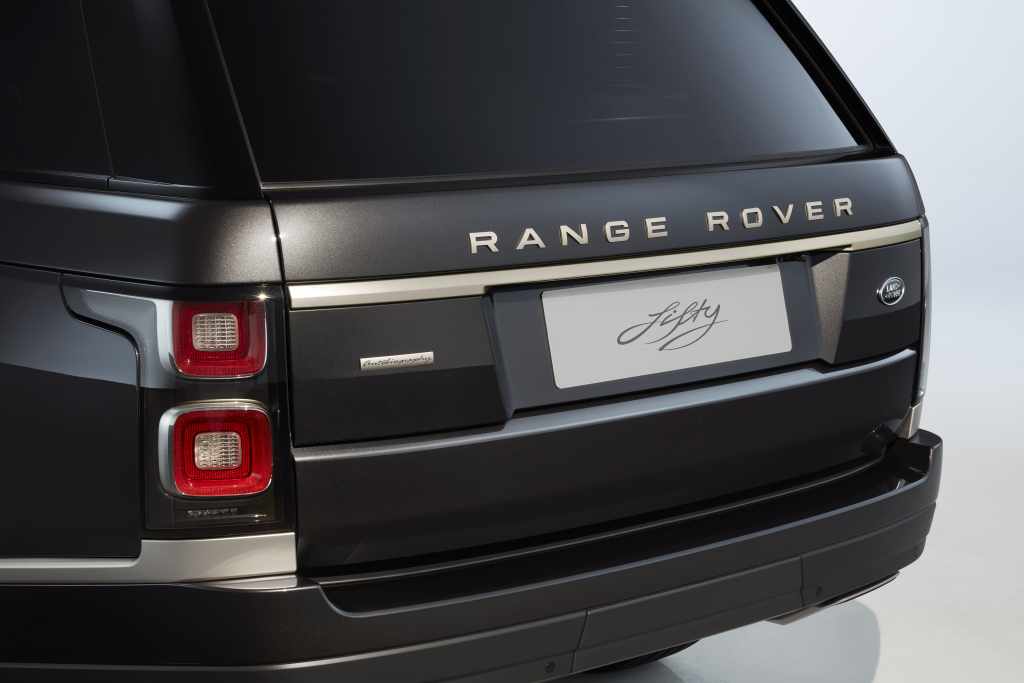 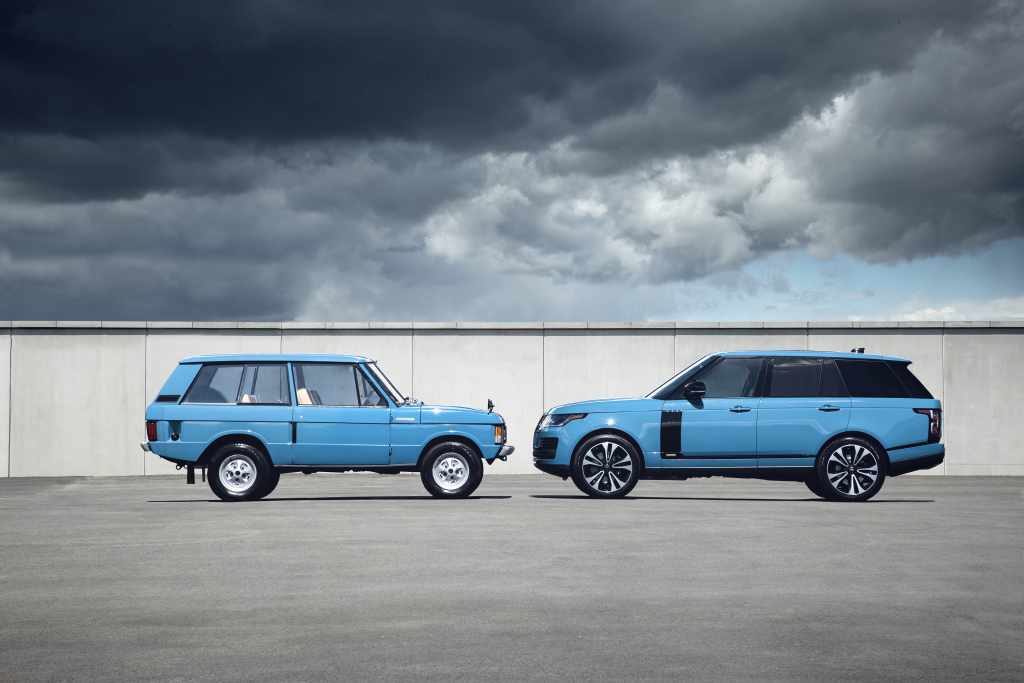