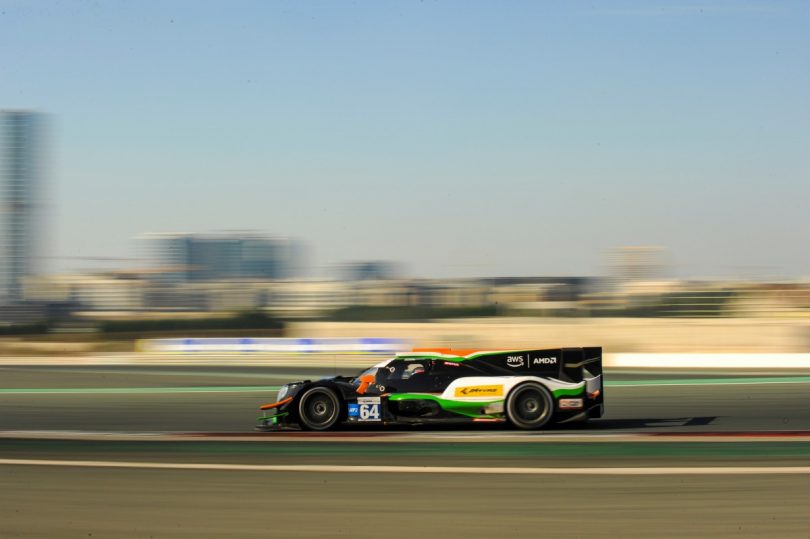 The Race and Results

The team’s #64 car finished fourth and fifth in the two four hour races held at the Dubai Autodrome on 13th and 14th February. Both the two days were quite eventful as the cars witnessed plenty of racing incidents including penalties, accidents and more. On the Saturday event, a five-second time penalty for exceeding the speed limit pushed the car behind the pack. The team also had to make a precautionary stop which cost them a few positions. The Sunday’s race started off well with Maini behind the wheels who was racing very competitively and also set up great lap times, in fact, at one instance he was leading the pack. A podium was very much on the cards, but an unfortunate crash with a slower GT forced the team to make a pit stop where the nose of the car was replaced. This cost them the podium finish nevertheless, there were plenty of positives to take away from both the races.

The Next Race and the Road Ahead

The final two races will take place in Abu Dhabi on February 19th and 20th. The drivers this time will feel more comfortable and familiar with the car and will look to leverage the experience gained from the two races in Dubai. The team which finishes first in the Asian Le Mans championship will gain a direct entry to this year’s 24 Hours of Le Mans which is likely to take place in the month of June. 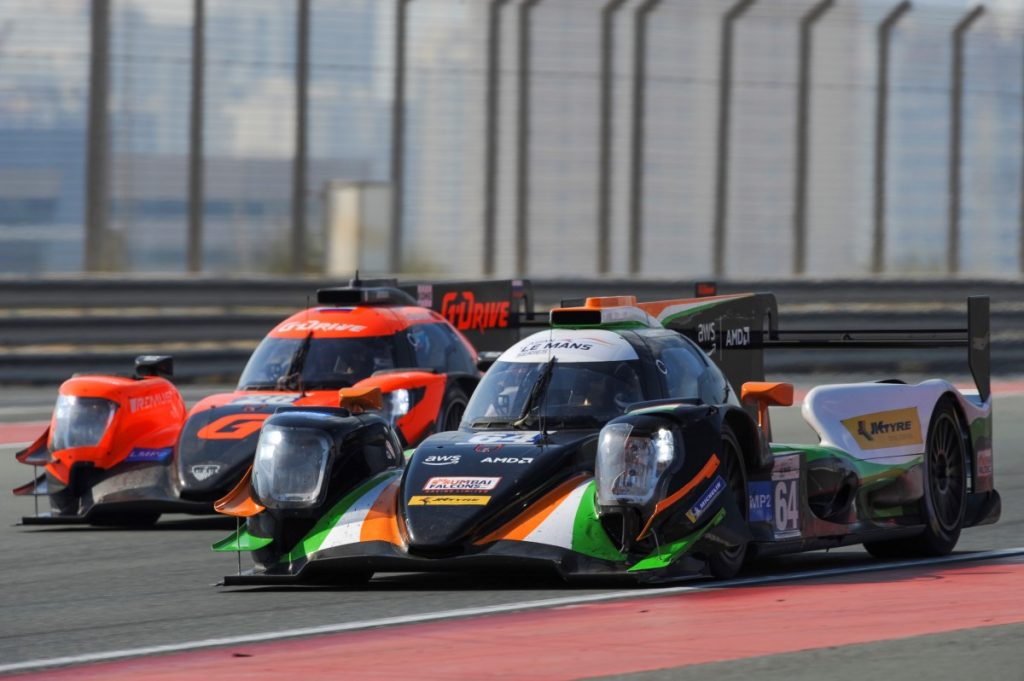 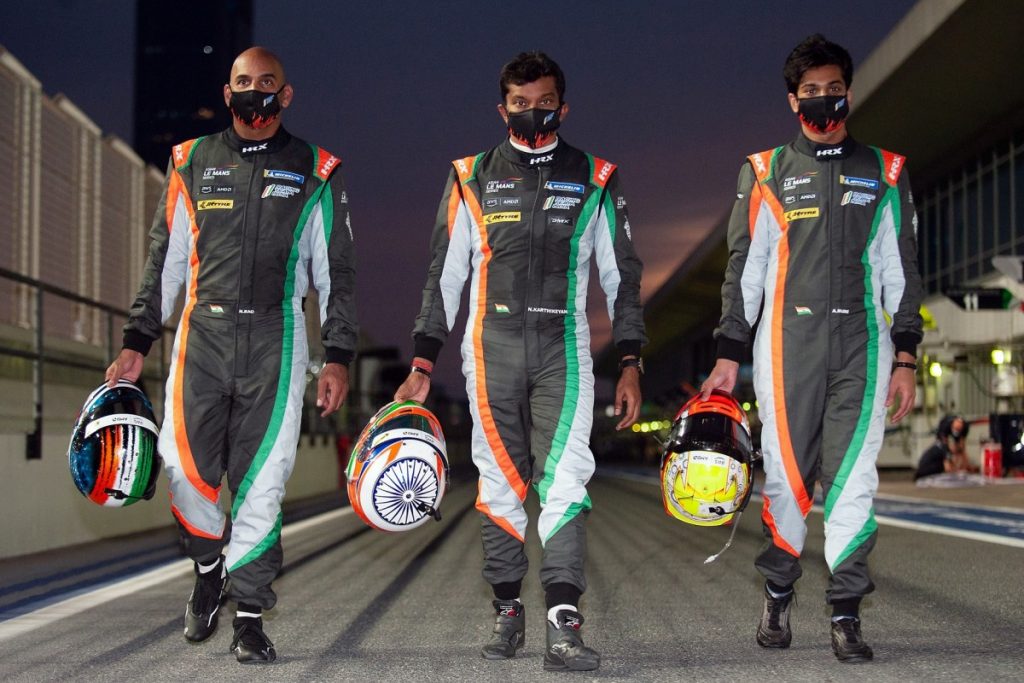