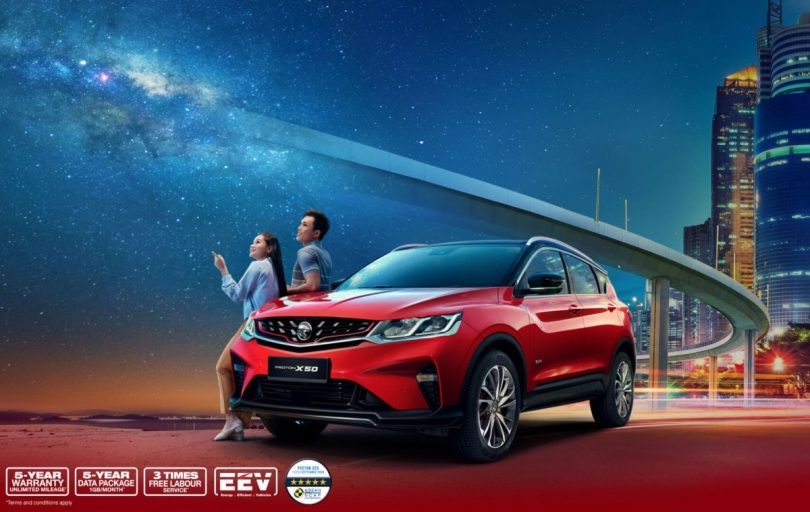 Malaysia-based automobile company Proton is testing its X50 SUV in the Indian market. Proton is the subsidiary of Geely, a Chinese brand that was earlier reported to have been planning to introduce its products in the Indian market. However, due to the conflict at the Indo-Chinese border, the Government of India placed strict laws on Chinese investments in the country. The change in the FDI (Foreign Direct Investment) laws meant that a number of Chinese companies postponed their plans in the country.

The anti-China sentiment means that the brand could be planning to introduce their products through brand’s that have a non-Chinese identity. One such example is the British brand ‘MG (Morris Garages)’ which is owned by SAIC (formerly – Shanghai Automotive Industry Corporation). SAIC Motor is a Chinese state-owned multinational automotive design and manufacturing company. Geely could be planning to use a similar strategy for launching its vehicles in the Indian market. However, it is too soon to speculate on the same.

The Proton X50 SUV was spotted in Pune Maharashtra. Pune is home to the ARAI (Automotive Research Association of India) which is the prime Testing and Certification Agency notified by Government of India. The Proton X50 comes with a BMA modular architecture which also underpins the Geely Binyue. The platform has been developed in partnership with Volvo and comes with dimensions similar to the Hyundai Creta. In Malaysia the X50 comes with a 1.5-litre three-cylinder turbocharged petrol engine. The engine comes with a 150 Hp of power and 226 Nm of torque. In the higher-spec the engine produces 177 Hp of power and 255 Nm of torque paired to a 7-speed dual-clutch automatic. 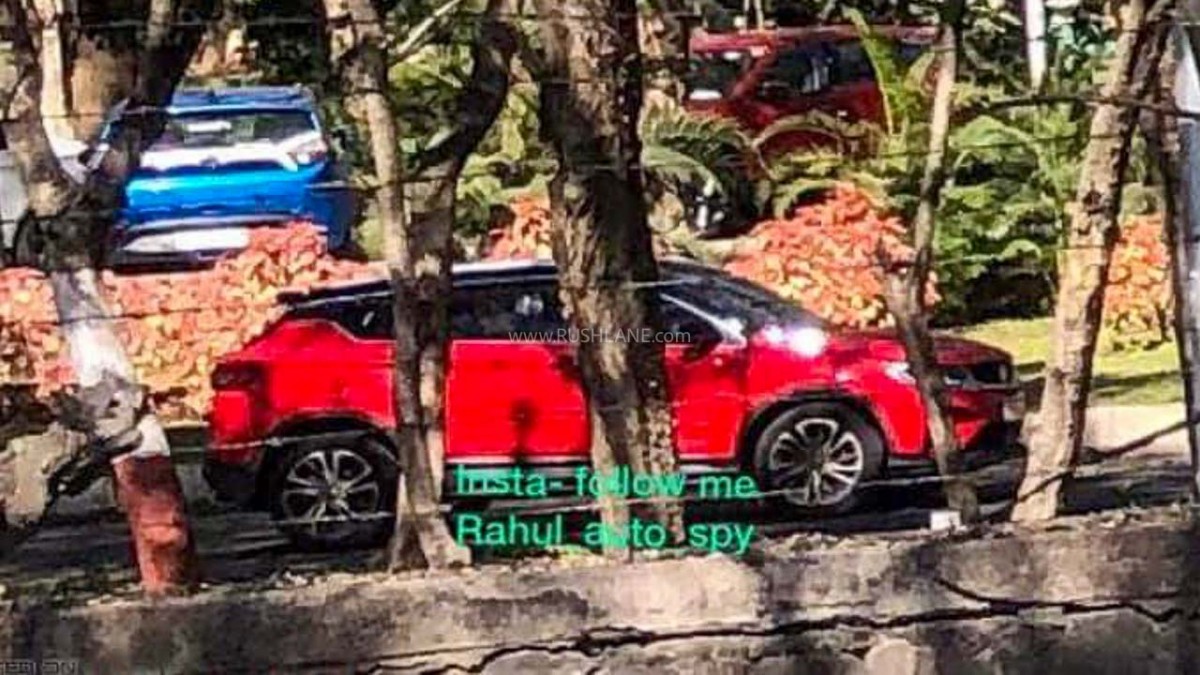 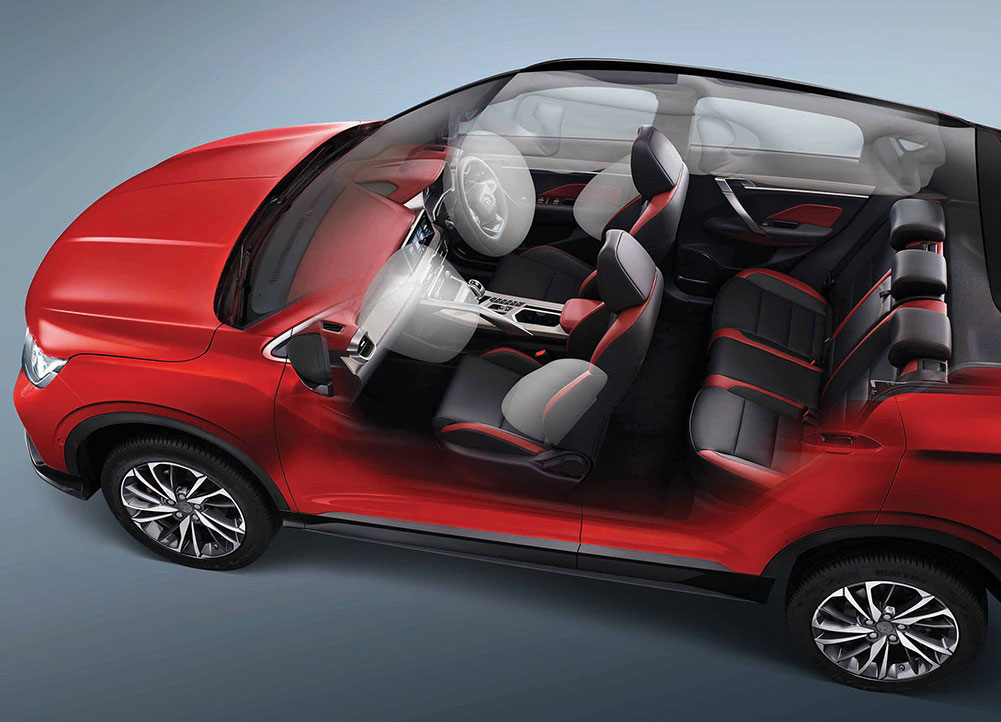 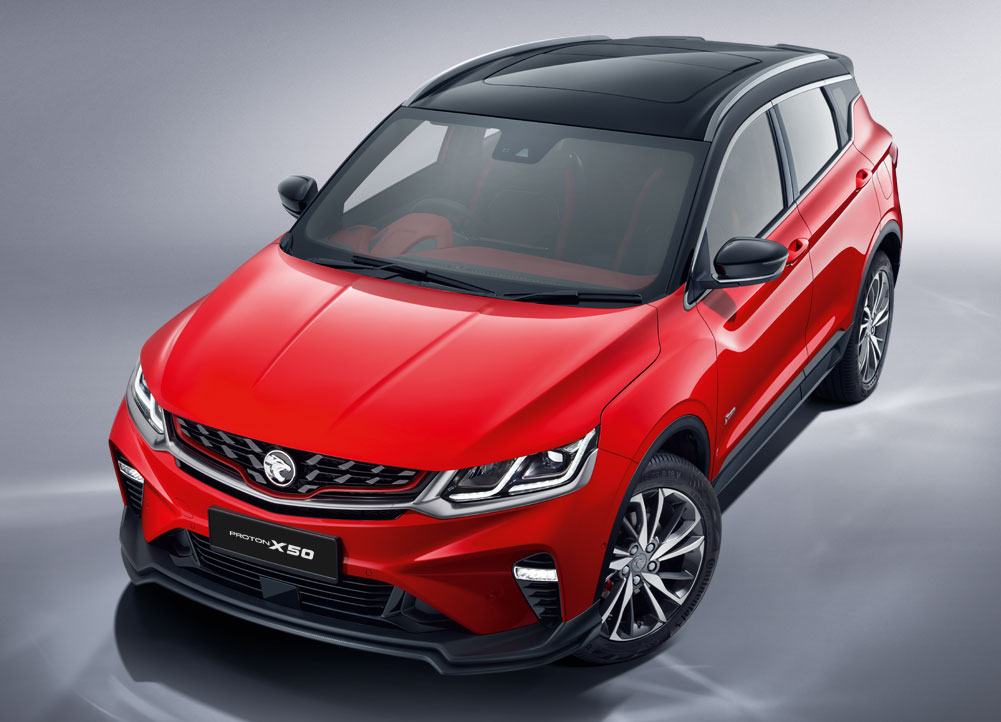