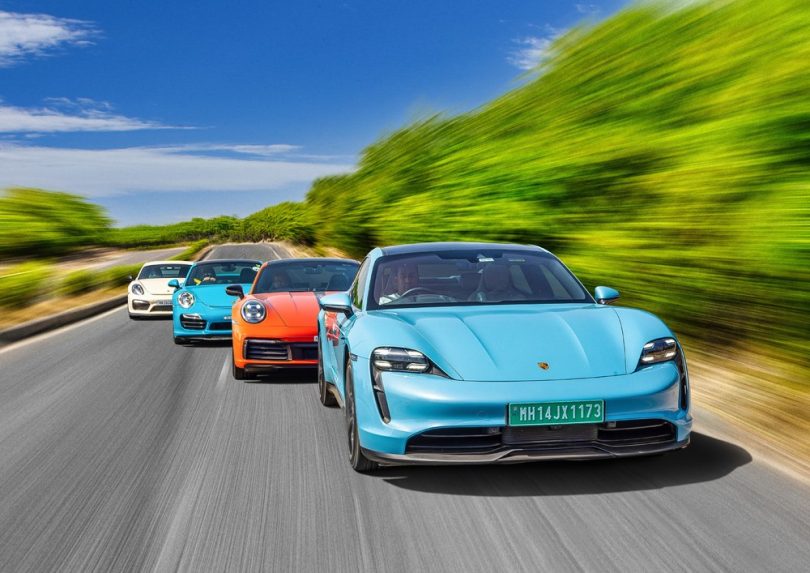 Porsche India’s Brand Manager said that these sales figures are an encouraging sign that the industry is recovering. He also added that the demand for high-end sports and luxury cars is also returning to pre-pandemic levels. In addition, July marks Porsche’s 10th anniversary. Thus, the new sales record couldn’t have come at a better time.

The demand for SUVs in India also helped the brand massively. Porsche sold a total of 292 SUVs from January to June. Thus, resulting in a 77 per cent share of the total figure of 378 deliveries. The 292 units consisted of 167 units of the Cayenne and 125 units of its smaller sibling, the Macan. The brand’s iconic sports car, the 911 Coupe, recorded 27 units in sales. Meanwhile, Porsche sold 19 units of the family-sized limousine, the Panamera. 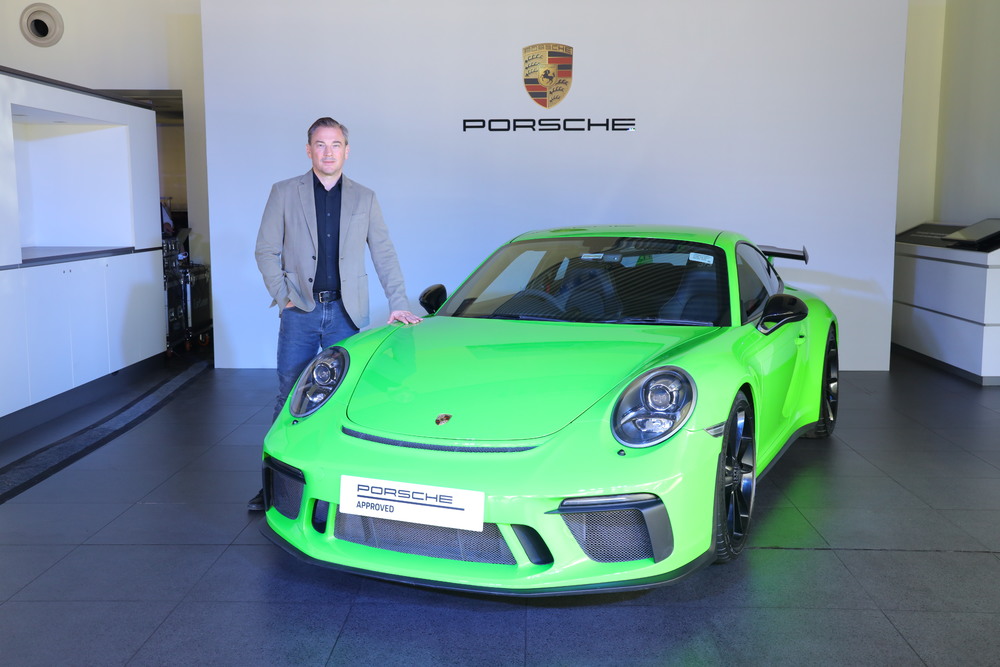 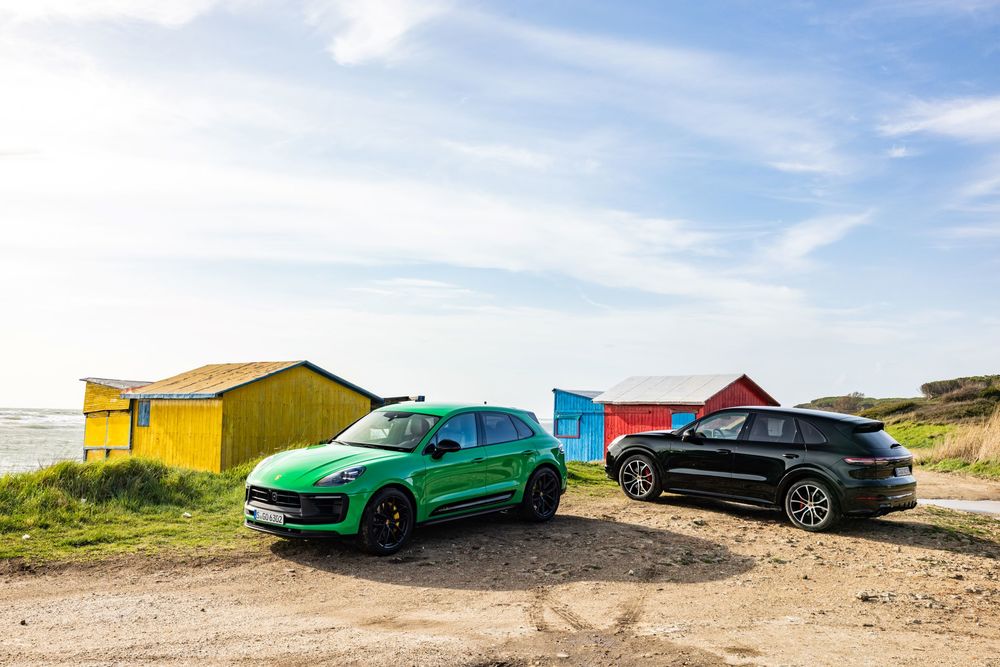 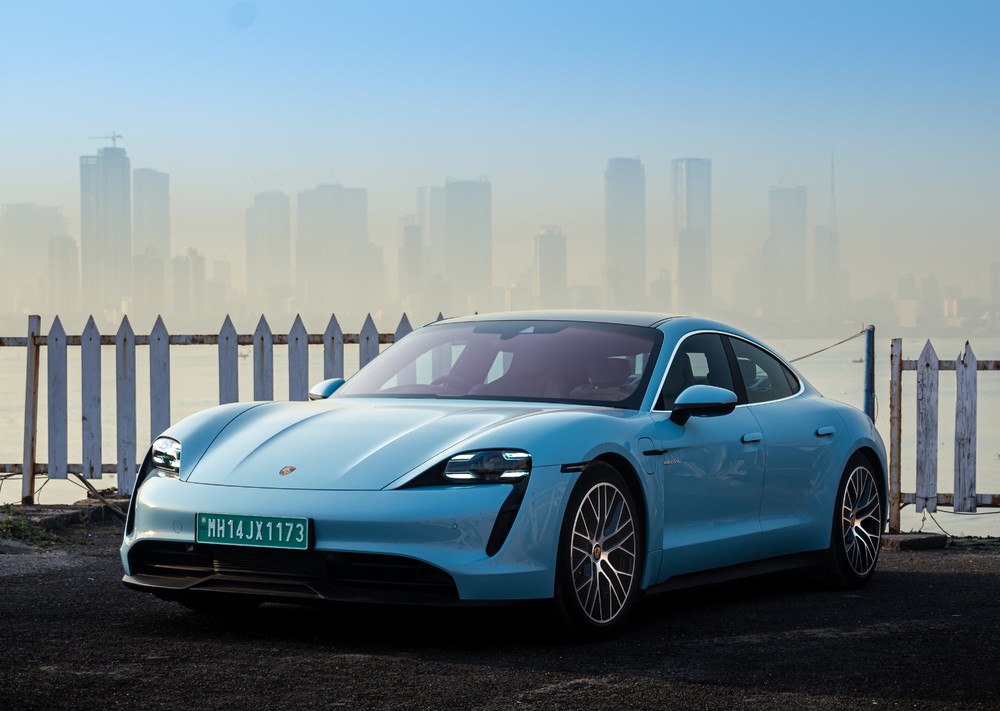