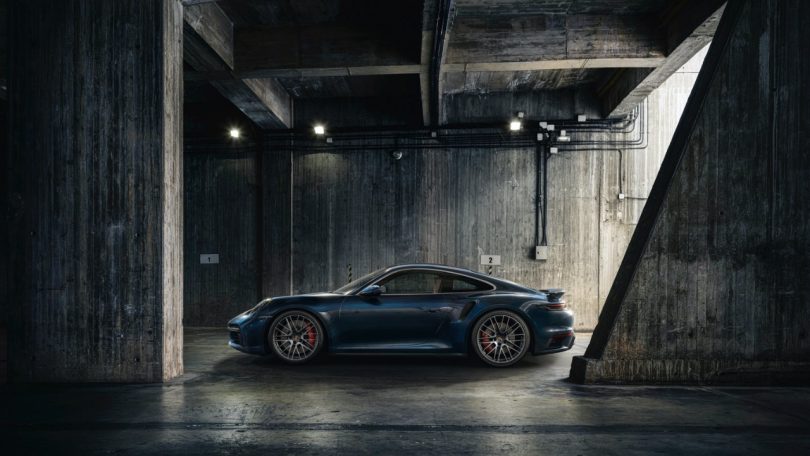 The iconic Porsche 911 Turbo is getting better and growing more stronger as the days pass on.  With the introduction of the next generation 911 Turbo Coupe and Cabriolet, Porsche has made it loud and clear that the 911 brand would be revamped at regular intervals to keep up with the ever-changing automobile sector.

The new 911 Turbo and the 911 Turbo Cabriolet is hauled by a 580 PS of power and 750 Nm torque producing six-cylinder engine which is 40 PS more than its predecessor. The 0 to 100 kmph timing is done under the magical 3 seconds mark i.e. 2.8 seconds to be precise which is 0.2 seconds faster than before. The gearbox option is an eight-speed PDK unit which can propel the car to a top speed of 320 kmph. Porsche confirmed that the Sports and Lightweight Design package, sports exhaust and sports chassis will be made available as an option for the first time in the 911 Turbo. The car now gets a redesigned air cooling system combined with piezo injectors which improve the overall stability and performance of the new 911. The active all-wheel control feeds more power to the front tyres which are wrapped on the 20-inch wheels with 255/35 rubbers and in the rear which can be actively steered is equipped with 315/30 section tyres on 21-inch wheels.

Physically the car has grown in terms of the overall width by 45 mm which makes it look more muscular. The basic elements of the interiors are shared with the 911 Carrera models of which the highlighting kits include; electrically adjustable 14-way sports seats, a GT sports steering wheel with shift paddles and BOSE Surround Music System to name a few. The safety features include adaptive cruise control, night vision assist, lane-keeping assist and more.

The Porsche 911 was first launched 45 years ago in 1975 and back then a three-litre turbocharged petrol motor producing 260 PS did the duties under the hood. Since its launch, 911 has been the epitome for the combination of sportiness and everyday usability which is also evident in the current generation of the 911. 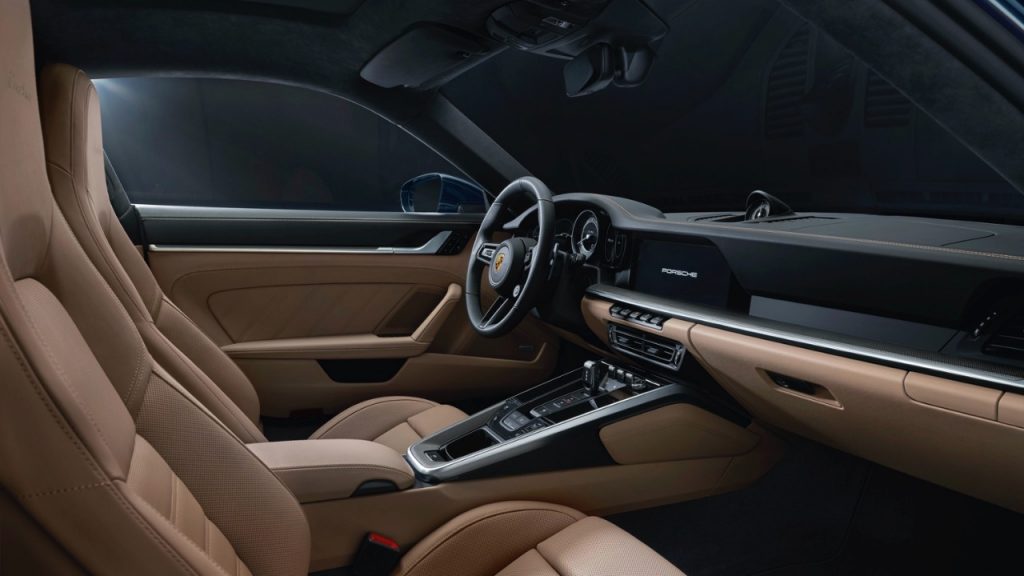 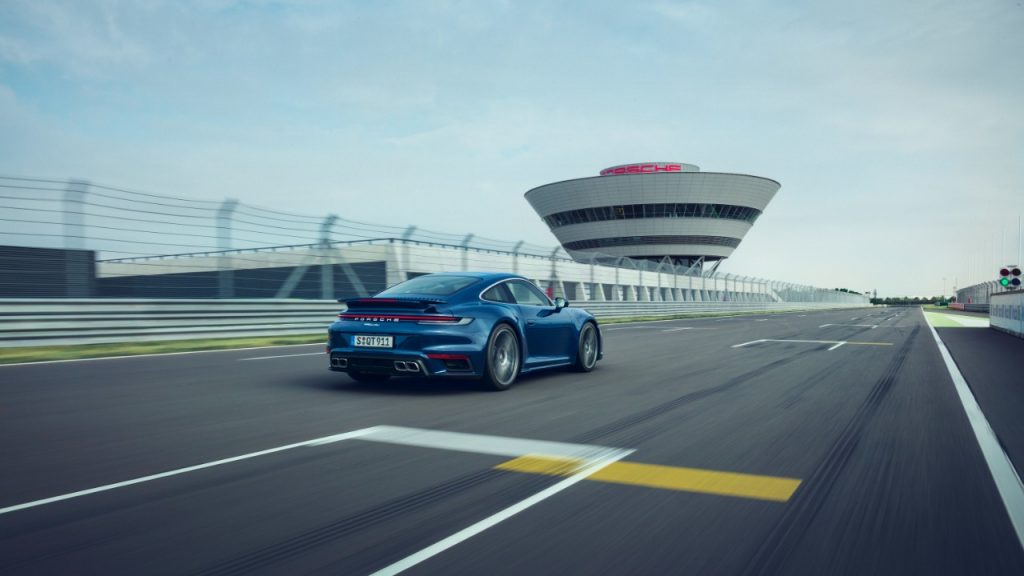