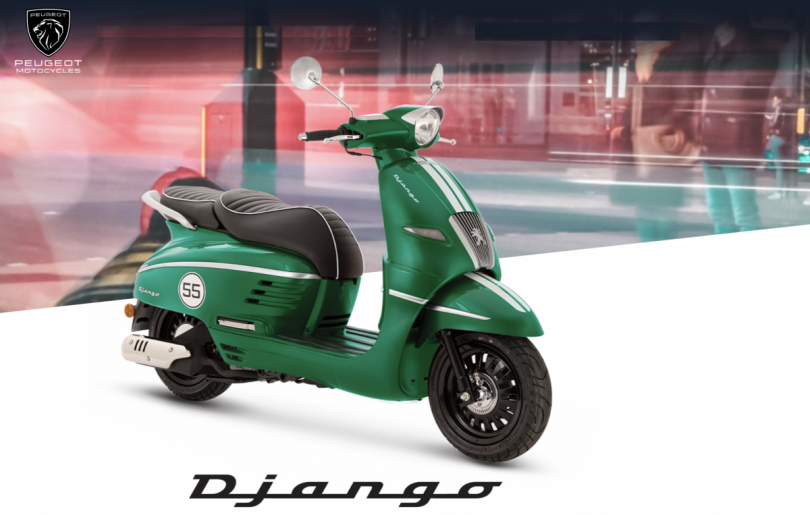 After struggling in the two-wheeler segment, Mahindra finally struck the right notes with Classic Legends. The brand revived the Jawa and Yezdi brand’s in India as well as the BSA Motorcycles brand in the international market. Mahindra also holds the right to produce and retail Peugeot two-wheelers. Having established the motorcycle brand’s in India, the company could now focus on the scooter segment with the Peugeot Django.

In the past, rumours were that Mahindra could be planning to introduce the Peugeot Pulsion, a 125cc maxi-scooter in the Indian market. It was also speculated that the brand would retail the Peugeot E-Ludix electric scooter and later a 300cc single-block motorcycle which could be dubbed the Pug. However, none of the above materialised, but spy shots of a new scooter have emerged on the internet, which leads us to believe that Mahindra-Peugeot could be testing a new product for the Indian market.

This is not the first time the Peugeot scooter has been spied on in India. The brand has been testing the scooter since 2020; however, the new camouflaged mule appears to have design changes that could be India-specific. The test mule spied in December 2020 was sans camouflage, and compared to the latest spy shots, we can see changes such as a different single-piece seat instead of a split seat and a new headlamp design which is rectangular in shape instead of the rounded lamp available in the international market. The test mule appears to feature the same retro-classic scooter styling in combination with a modern full-digital instruments cluster.

The French-spec Peugeot Django 125 comes with an EasyMotion 125 single-cylinder air-cooled four-stroke fuel-injected engine. The scooter produces 10.6 Hp of power and 9.3 Nm of torque matched to an automatic gearbox. The scooter is also available in the 150cc version sold in the Australian market. It is still unclear which model the brand is likely to introduce in the Indian market.

The Peugeot Django will compete in the premium scooter segment and lock horns with the Piaggio Vespa range of scooters. 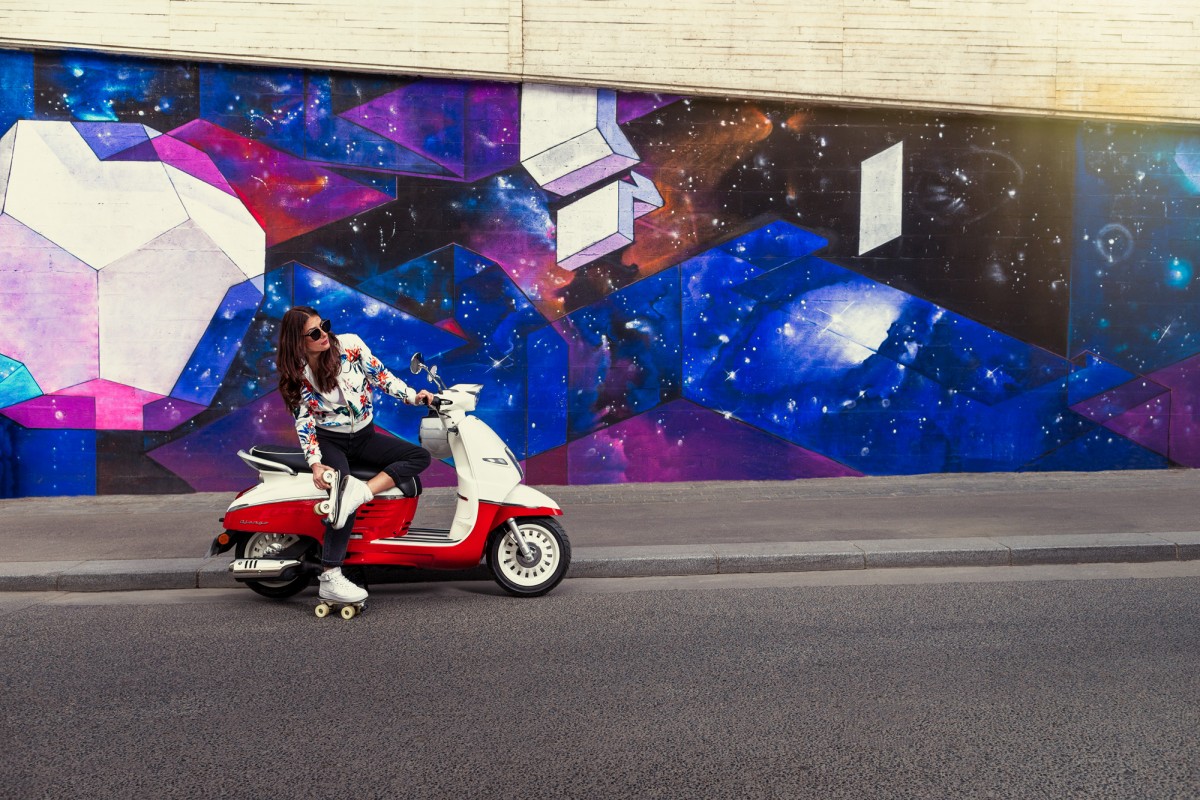 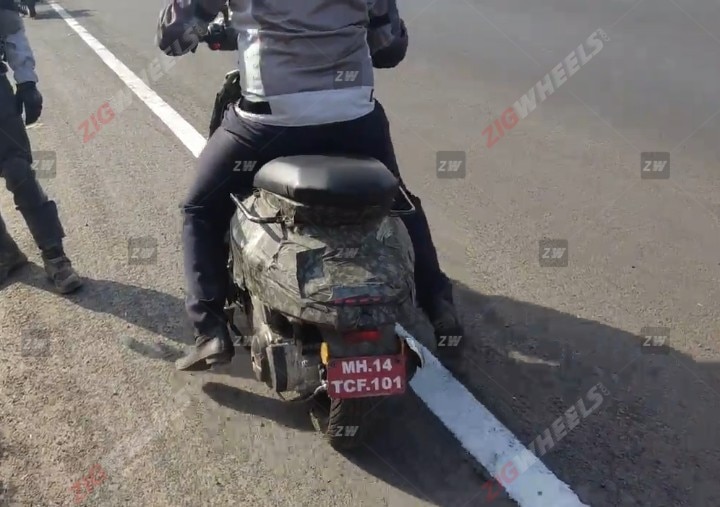 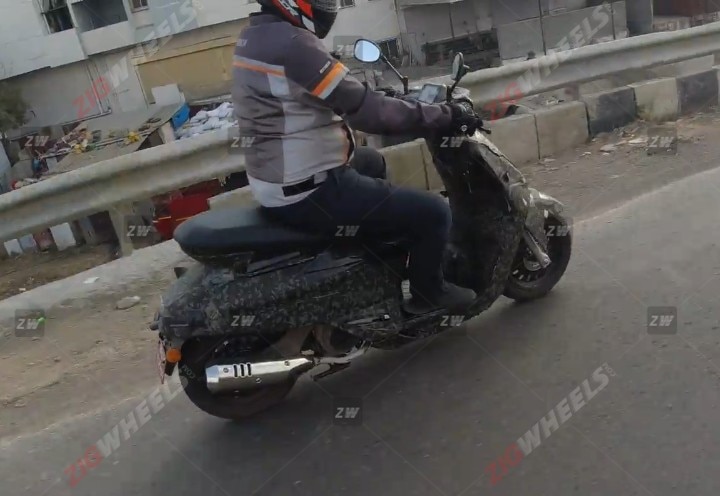 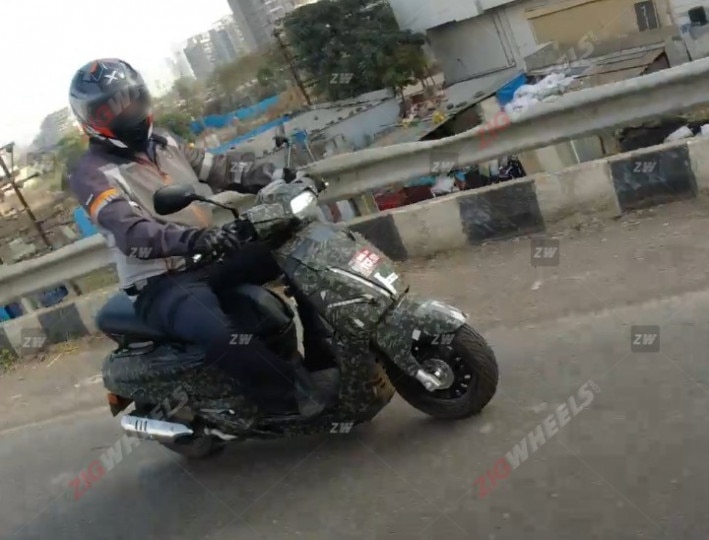