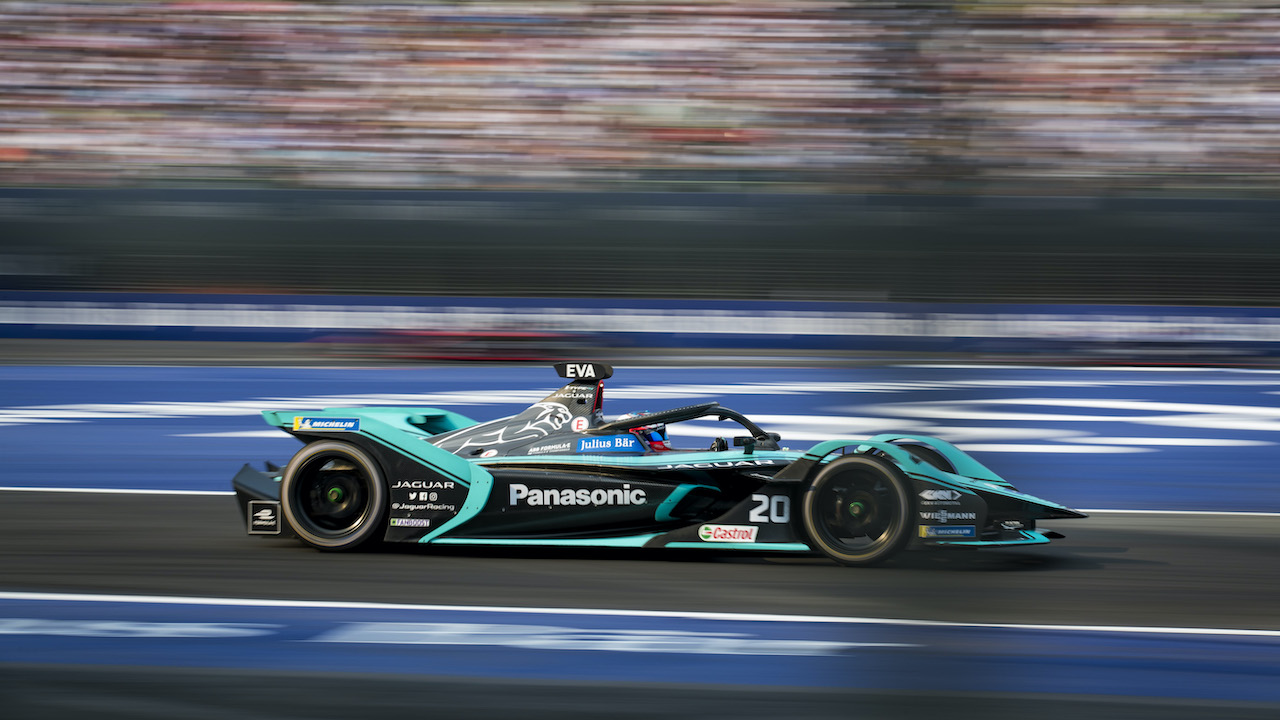 Panasonic Jaguar Racing has announced that the team, after 158 days is headed towards Berlin to complete the season six of the ABB FIA Formula E in a unique lockdown showdown that will be held in Berlin’s Tempelhof circuit. The final six races will be held over the span of nine days with three different track layouts.

The team has also announced that Mitch Evans and teammate James Calado will look to push for more points, podiums and wins during the ABB FIA Formula E Berlin E-Prix with the pacesetting Jaguar I-TYPE 4. The team has confirmed Tom Blomqvist as the reserve driver for the remaining six races of the season, replacing Alex Lynn who will drive for Mahindra.

The team has achieved a Super Pole and a Podium in Santiago along with the win in Mexico City. The team also created history in Marrakesh by gaining 18 places and finishing P6 after starting from the back of the grid. The ABB FIA Formula E Berlin E-Prix will commence from tomorrow (Wednesday 5 August at 19:00 CET) with the first race of six taking place ahead of which is claimed to be the most intense finale in motorsport history.

The British multinational car manufacturer returned to the world of racing in October 2016 and became the first premium manufacturer to join the all-electric ABB FIA Formula E Championship street racing series and in 2019 the team won the Rome E-Prix, Jaguar’s first international motorsport victory since 1991.

As an official manufacturer in Formula E, Panasonic Jaguar Racing designs its own powertrain, which includes the motor, transmission, inverter and rear suspension. The Formula E is a real-world testbed for Jaguar and its electrification programme and the development in the Formula E will benefit the range of future Jaguar Land Rover electric vehicles.

Apart from the electric racing concept Formula E is also well known in the world of motorsports for using temporary street circuits in the centre of major world cities. 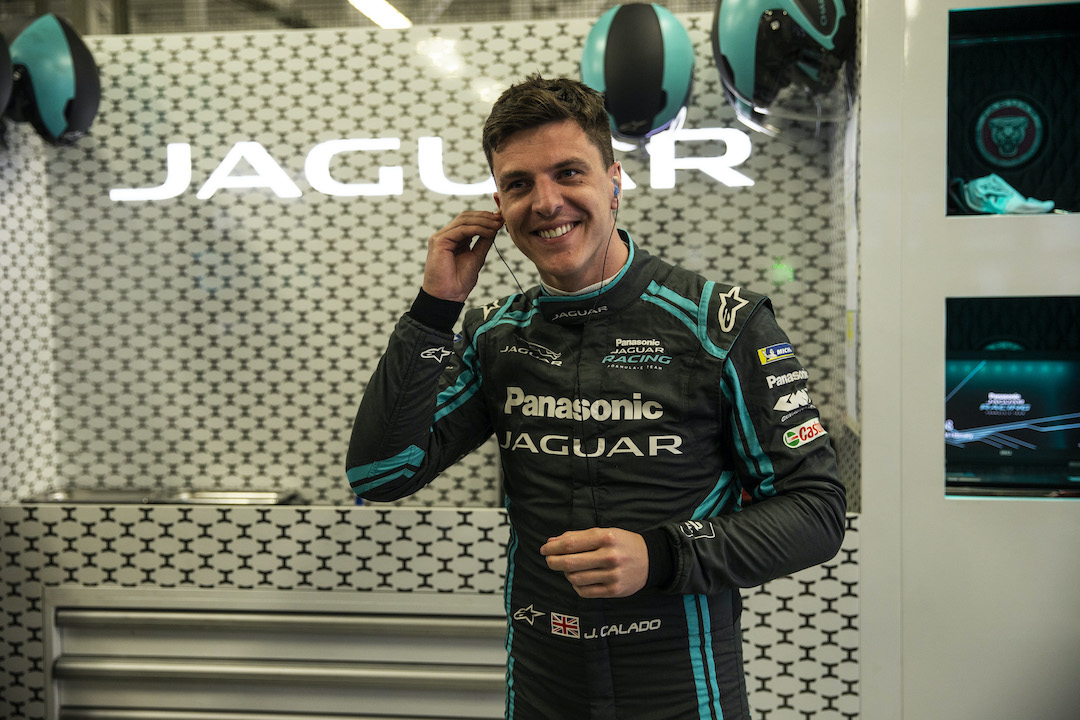