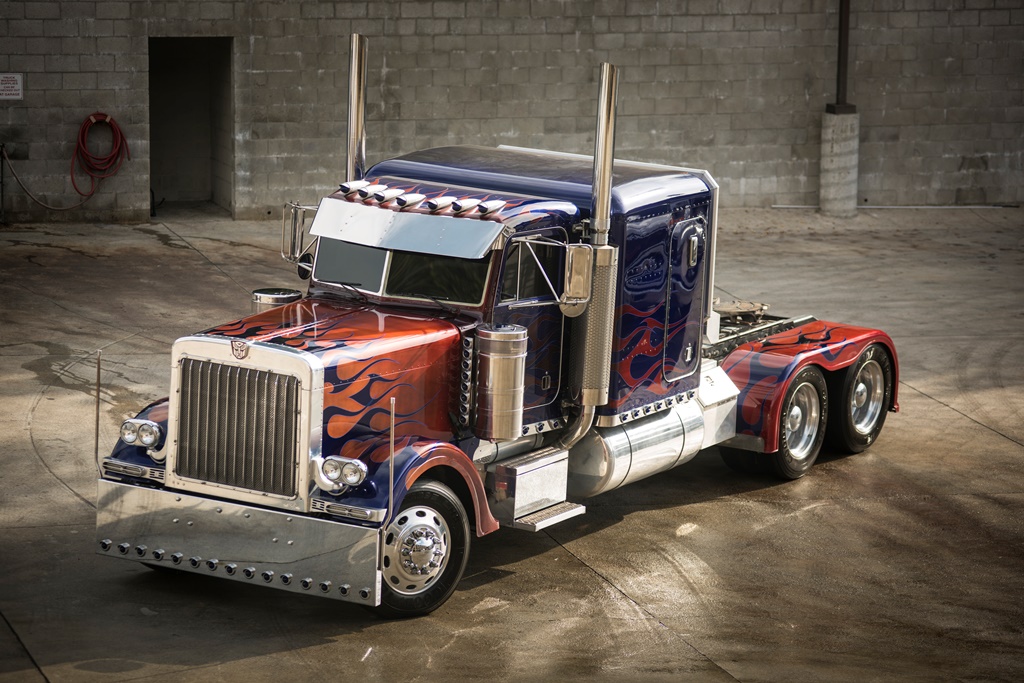 We all have seen the Transformer movies and dreamed of owning a Camaro that transforms into a friendly robot. Now you can own the same vehicle used in the filming of the movie (they won’t actully tranform, just saying!).

The hot truck (Optimus Prime), Camaro (Bumblebee) and rally fighter used in the filming of the Transformers franchisee have been put up for auction. Barrett-Jackson Auction Company in Scottsdale Arizona, US, will be putting these vehicles under the hammer. These cars are collectors items and would be a prized possession of anyone who manages to offer the best bid for them.

Optimus prime, a truck painted in bright colors and with custom chrome bumpers, custom grille with the Autobots emblem and aluminium rims and Bumblebee, a black and bright yellow 1967  Camaro which belonged to the director Micheal Bay will be part of the auction.

The rally fighter is only one of two ever made. It features a LS3 engine mated to a 4-speed gearbox.

If you’re a Transformers fanboy and have a fat bank balance, these cars could be yours! 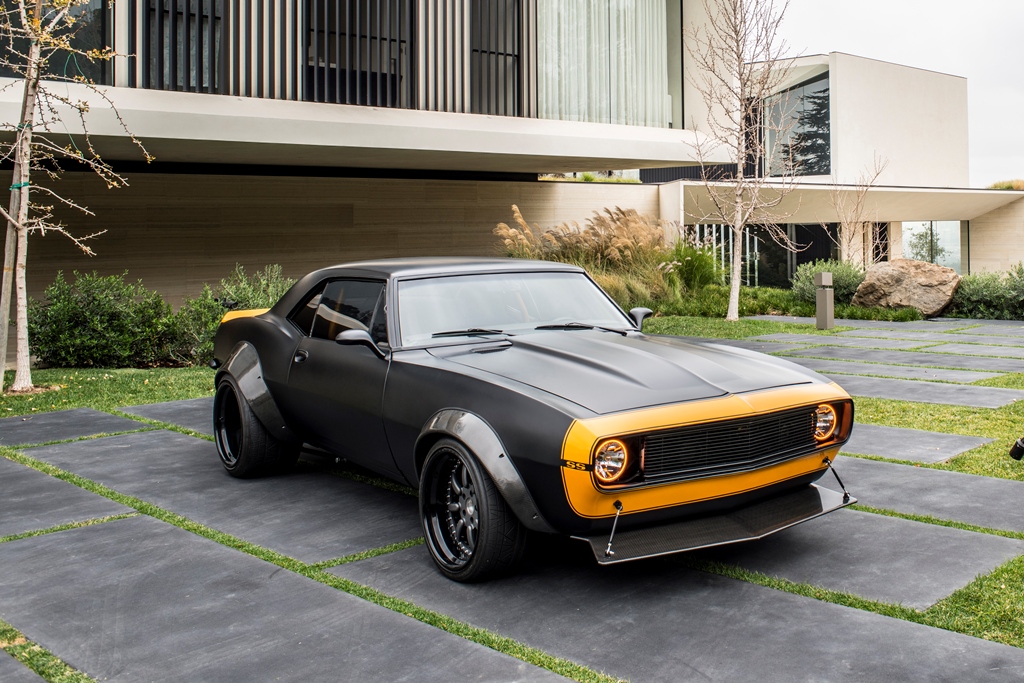