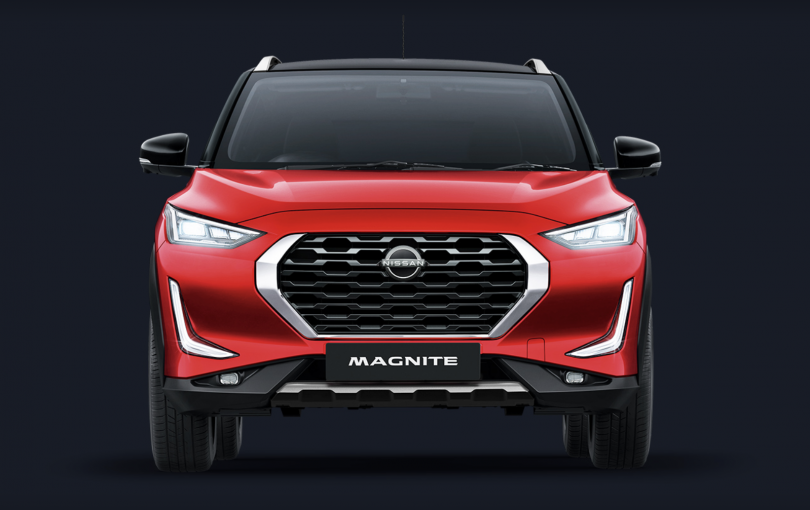 Nissan India has had years of struggle in the Indian market. The company’s previous products, namely Sunny, Micra, Terrano and Kicks never had enough sales. Nissan even brought in the world-renowned GT-R to the country. However, even the GT-R failed to help the brand in India. Furthermore, Nissan’s budget brand, Datsun, wasn’t doing well either. This also led to the Japanese company pulling the plug on Datsun in India.

Post this, Nissan introduced the all-new Magnite under its NEXT transformation strategy. With the Magnite, Nissan was finally able to hit the sweet spot. The company introduced the car with aggressive pricing and became India’s most affordable sub-4-metre SUV. Even today, the Magnite attracts a lot of customers. Hence, there is an increasing waiting period for the car with each passing day. It is safe to say that the Magnite was Nissan India’s saving grace. In fact, the Magnite recently crossed over 1 lakh bookings. Nissan flooded its social media handles to mark this milestone.

Since its launch, the prices of the Magnite have gone up considerably. Including this one, the SUV received three price hikes in 2022 itself. The latest price hike also sees Nissan discontinuing two of the Magnite’s variants – XV Premium and XL Turbo CVT. One of the possible reasons for Nissan discontinuing these variants could be their low demand.

After the discontinuation of the two variants, the Magnite is available in 11 variants. There are also two engine options available. The price hike ranges between INR 2,901 for the base XE variant and INR 41,701 for the XV Turbo CVT variant. After the price hike, the range starts from INR 5,87,900 ex-showroom for the Magnite XE. At the same time, the range tops out at INR 10,20,000 ex-showroom for the Magnite XV Premium Turbo CVT. The new pricing for the Nissan Magnite is as follows – 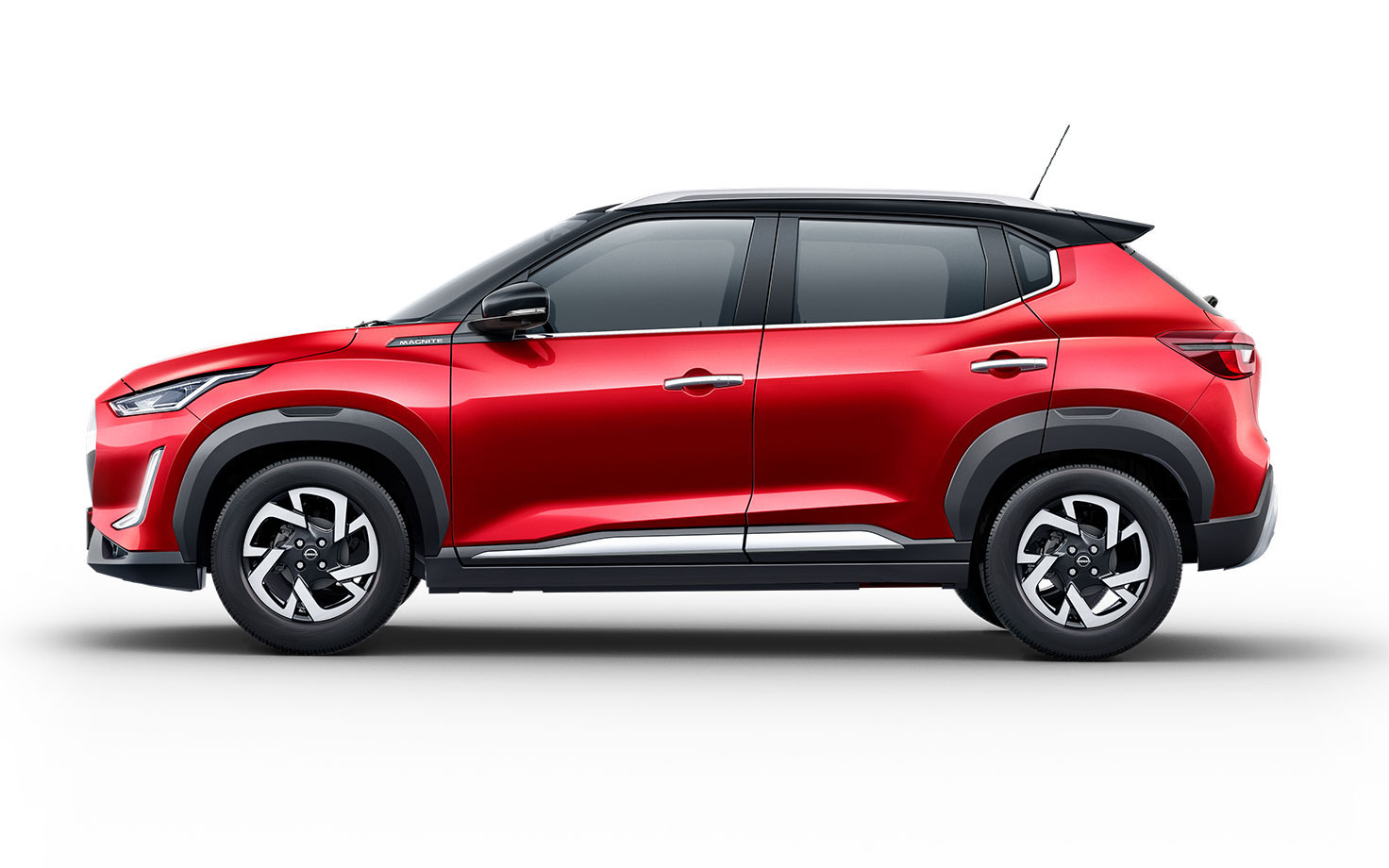