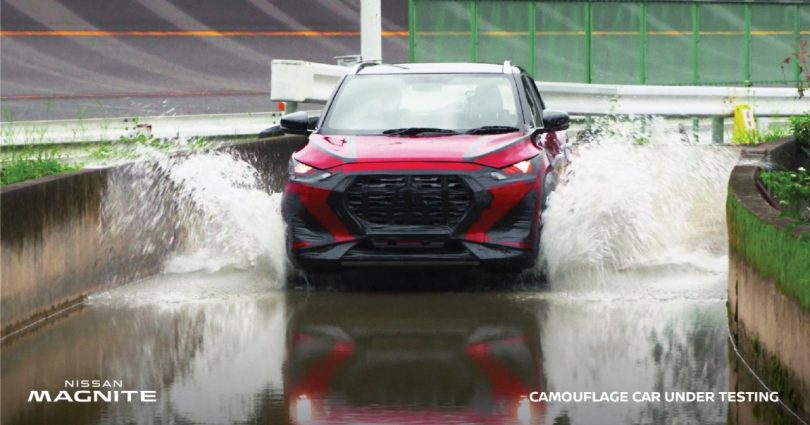 Nissan India’s ambitious project, the B-SUV Magnite now has an official unveiling date. On October 21st, 2020, Nissan will showcase the production ready model of the Magnite compact-SUV which will go on sale not only in India, but will be exported to other key emerging markets as well. Nissan claims that the Magnite will be a feature-rich and premium product which has been developed on the key aspects of bold exterior, interior, performance and tech. Nissan will also have the Magnite loaded with plenty of first-in-class features to give it an edge over the competition.

Based on the CMF-A+ platform, the Nissan Magnite is going to share plenty of underpinnings with the Renault Triber. There B-SUV could be powered by a 1.0L, 3-cylinder motor; but in naturally aspirated and turbocharged iterations. Along with a manual gearbox, we also expect an AMT or CVT automatic to be offered with the Magnite.

Official images have now been shared which hint that the Nissan Magnite will have a shade of red for its promotional activities. The silhouette looks very similar to the concept which was showcased, and surely, the Nissan Magnite seems to be a well designed product. The front fascia is dominated by the Nissan grille and the B-SUV will feature sleek headlamps along with bold crease lines on the bonnet and even on the front bumper. True to the SUV design, the Magnite shows off its heavy dose of body cladding all around and also comes with roof rails. The top spec model is going to feature contrast painted rear view mirror, dual tone diamond cut alloy wheels, chrome door handles, rear wash + wipe, dual tone paint scheme, roof mounted spoiler, skid plate effect, LED tail lights and integrated reflectors on the rear bumper.

Nissan has already commenced rigorous testing of the Magnite SUV at the Nissan Tochigi Proving Ground testing facility, where legendary cars like the GT-R have also been tested and even the Ariya has spent some time on this test track. The 2020 Nissan Magnite has been designed in Japan, but keeping in mind the needs of the Indian car buyer. The Magnite as we all know by now is going to be a sub-4 metre compact-SUV and is expected to be a game changer for Nissan in India. 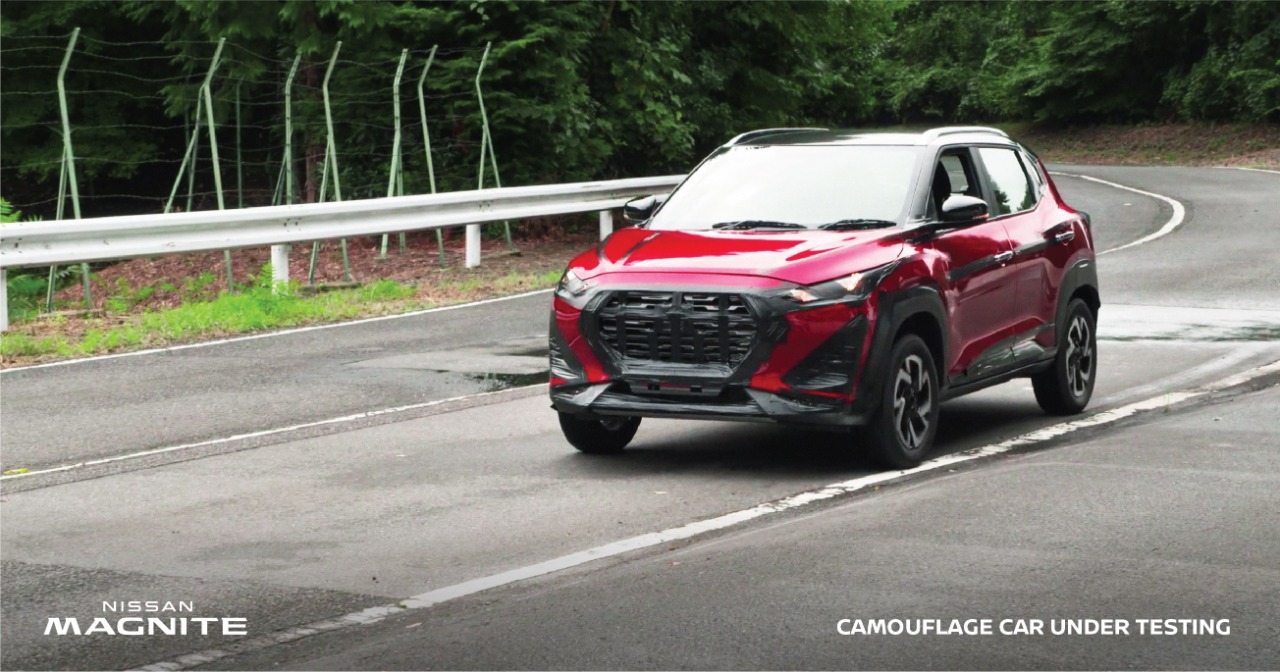 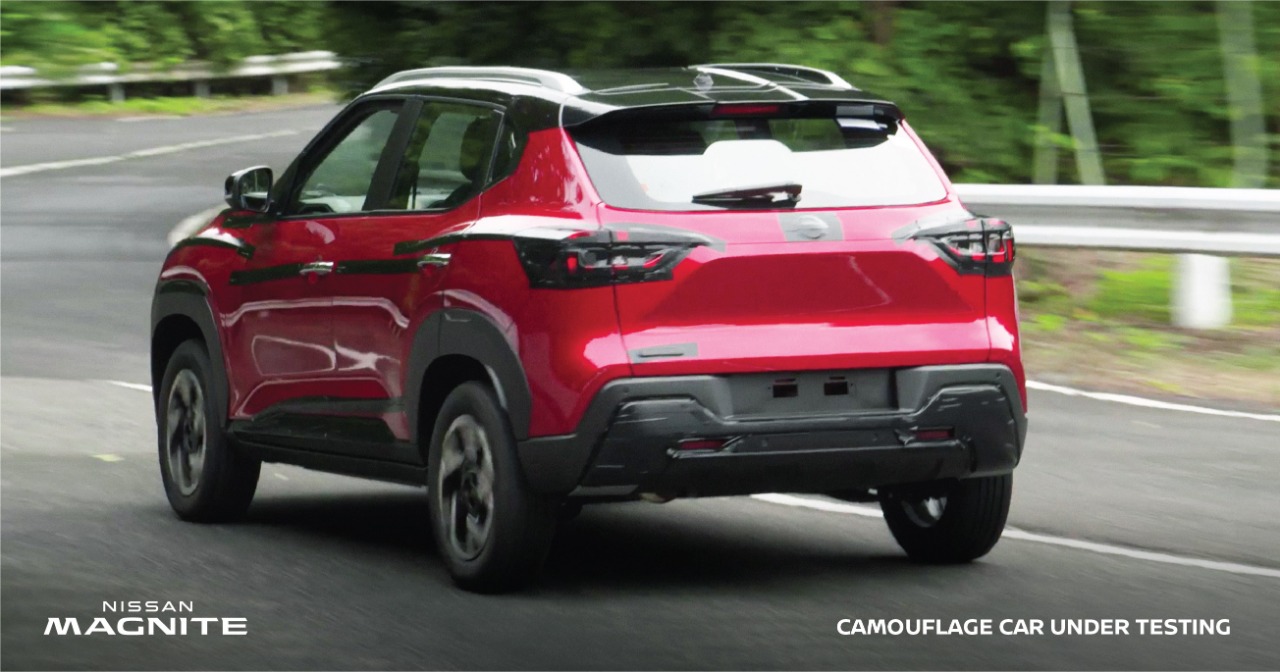 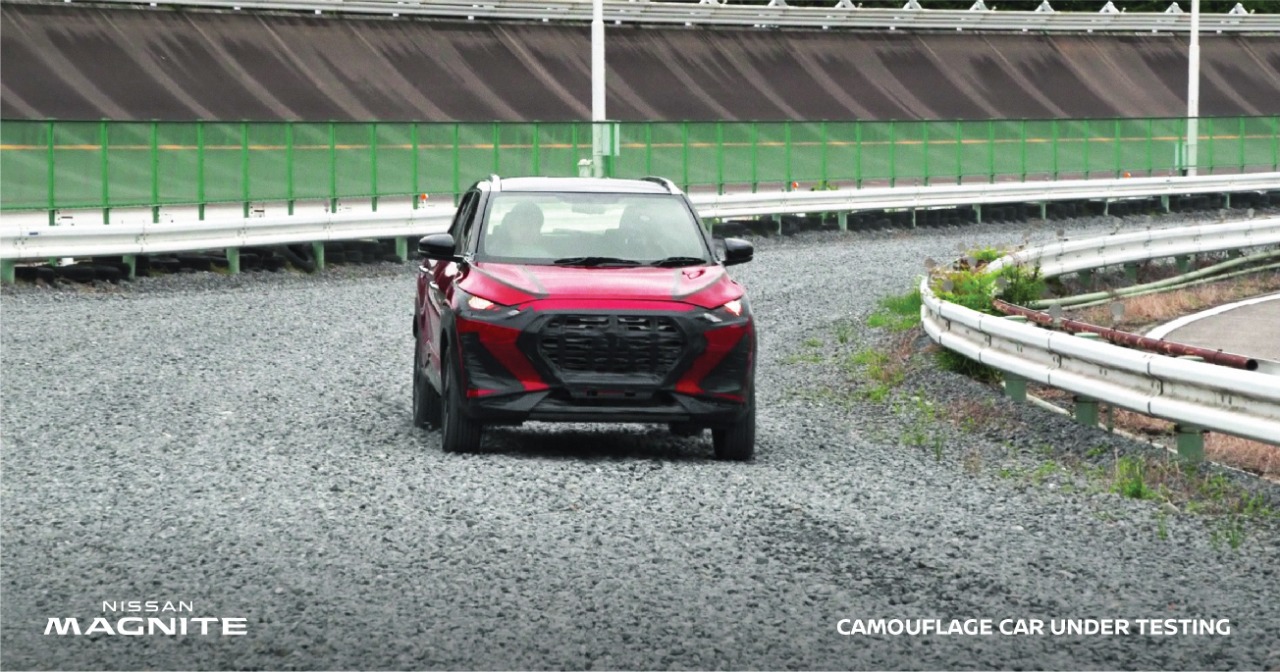