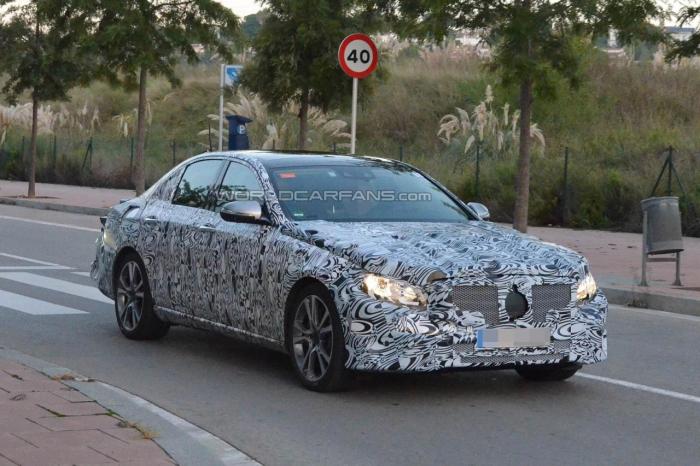 Images have surfaced on the internet of what seems to be the next-generation Mercedes-Benz W213 E-Class. The car spotted was probably wearing the production spec body shell, although under heavy camouflage.

Reports suggest that the new E-Class will be larger than before and will help in distinguishing it better from the C-Class apart from just being priced higher. The luxury sedan will also use the MRA platform and will be lighter than the current model on sale. Wheelbase is expected to increase as well, which will result in better room for the passengers.

Exterior design language seems heavily inspired from the new S-Class and C-Class. The swooping C pillar has been a part of Mercedes’ latest design language, and it breaks the previous boxy monotony of the E-Class. Apart from the standard sedan, the German marque will also offer the new E-Class in a long wheelbase, coupe, estate and convertible version. Out of these, we can expect the convertible and coupe here in India.

While there is no official update on the engine lineup, in India, we can most definitely expect a gasoline and a diesel engine. Also, there will surely be the top of the line AMG variant on offer, probably even before the regular versions are launched.

Indian debut can be somewhere near 2016. 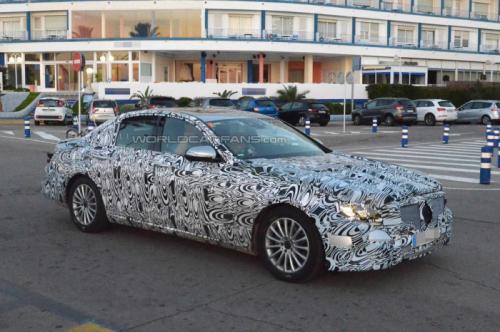 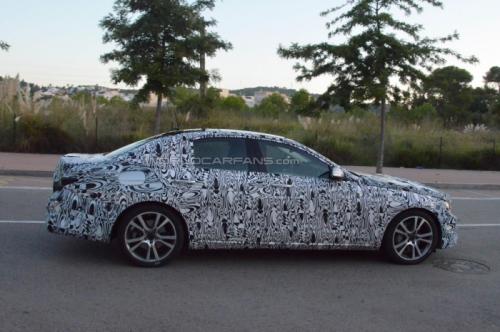 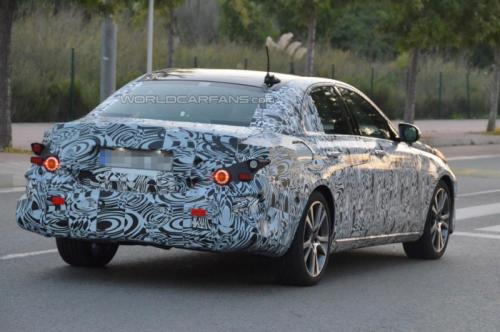