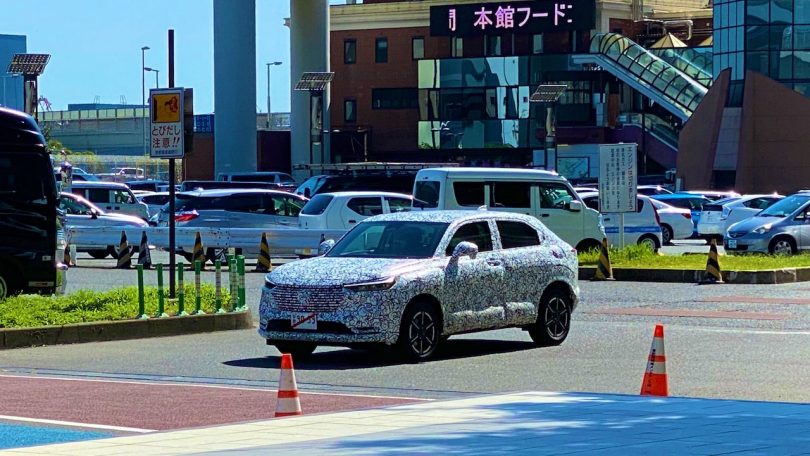 The next-generation Honda HR-V has been spotted in testing in the Japanese market. It is being speculated that the next-generation HR-V which is also marketed as the Honda Vezel will go on sale in Japan by the end of this year. The new HR-V is likely to be slightly larger than the outgoing model and appears to come with a completely new design.

The new-generation Honda HR-V appears to be larger than before and is likely to come with a redesigned front fascia as seen in the spy pictures that have been circulating the internet. On the front, the new HR-V appears to get sleek LED headlamp units with integrated LED daytime running lights, a sharper grille, rounded wheel arches, pillar mounted rear door handle similar to the outgoing model and wraparound LED taillamp units.

As of now, the interior details on the new HR-V are still scarce but speculations are that the crossover SUV is likely to come with a layout similar to the latest-generation Honda City, recently launched in the Indian market. If the rumours turn out to be true, the HR-V could get rotary controls on the air conditioning, semi-digital instruments cluster, a new infotainment system. The outgoing model comes with a multilayered dashboard with wide aircon vents on the dash fascia, a sleek central tunnel, rotary knobs for the climate control, control mounted steering and analogue instruments cluster in the three-pot layout similar to the 4th generation Honda City in the Indian market.

The Honda HR-V is positioned between the WR-V and the CR-V and if the SUV is launched in the Indian market, the HR-V will compete with rivals like Hyundai Creta, Kia Seltos, MG Hector and the Tata Harrier. 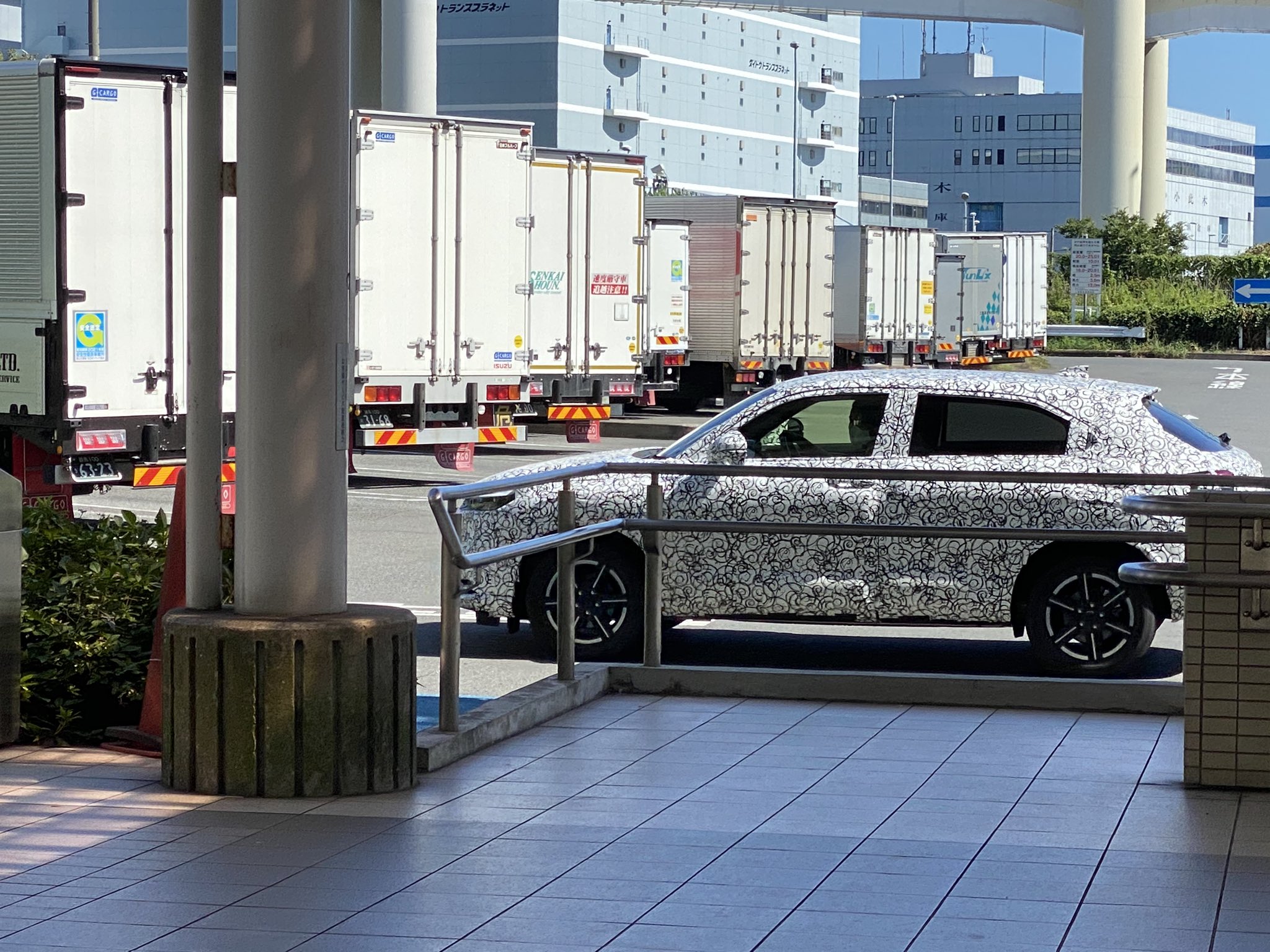