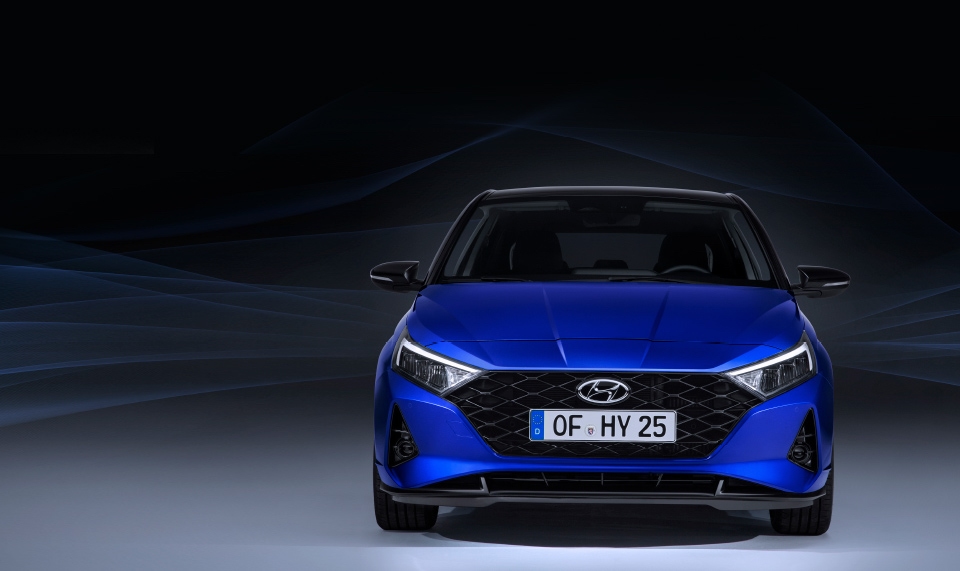 While official sources have confirmed that the 3rd generation i20 will come with a turbocharged-petrol SmartStream engine with a 48V mild-hybrid system and iMT, an intelligent Manual Transmission with an electronically-controlled clutch. A new media report has revealed the engine specifications that the new i20 is likely to be offered with.

The third offering is likely to be the 1.0-litre turbo-petrol (TGDi) three-cylinder engine with 48V mild-hybrid technology that is expected to come in two states of tune, one that produces 100 PS of power 172 Nm of torque and another sportier version that makes 120 PS of power and 200 Nm of torque both matched to a 6-speed iMT semi-automatic and a 7-speed DCT (Dual Clutch Transmission). 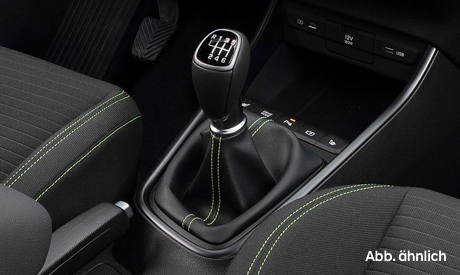 While it is too early to speculate which of these engine configurations will make it to the Indian market, the probability of the 1.2-litre NA petrol and the 1.0-litre TGDi turbo-petrol is quite high but the latter may not come with mild-hybrid tech and could be offered in the future. The brand is also likely to bring the i20 with the 1.2-litre U2 CRDi Diesel engine when the Hyundai i20 is launched in India.

*Euro to Indian Rupee converted at live mid-market rates which are not available to consumers and are for informational purposes only. 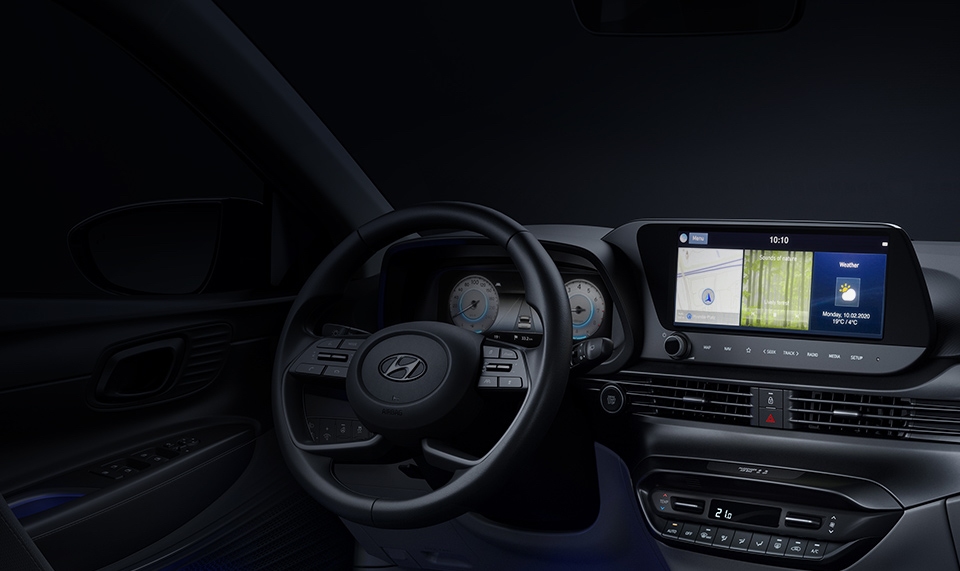