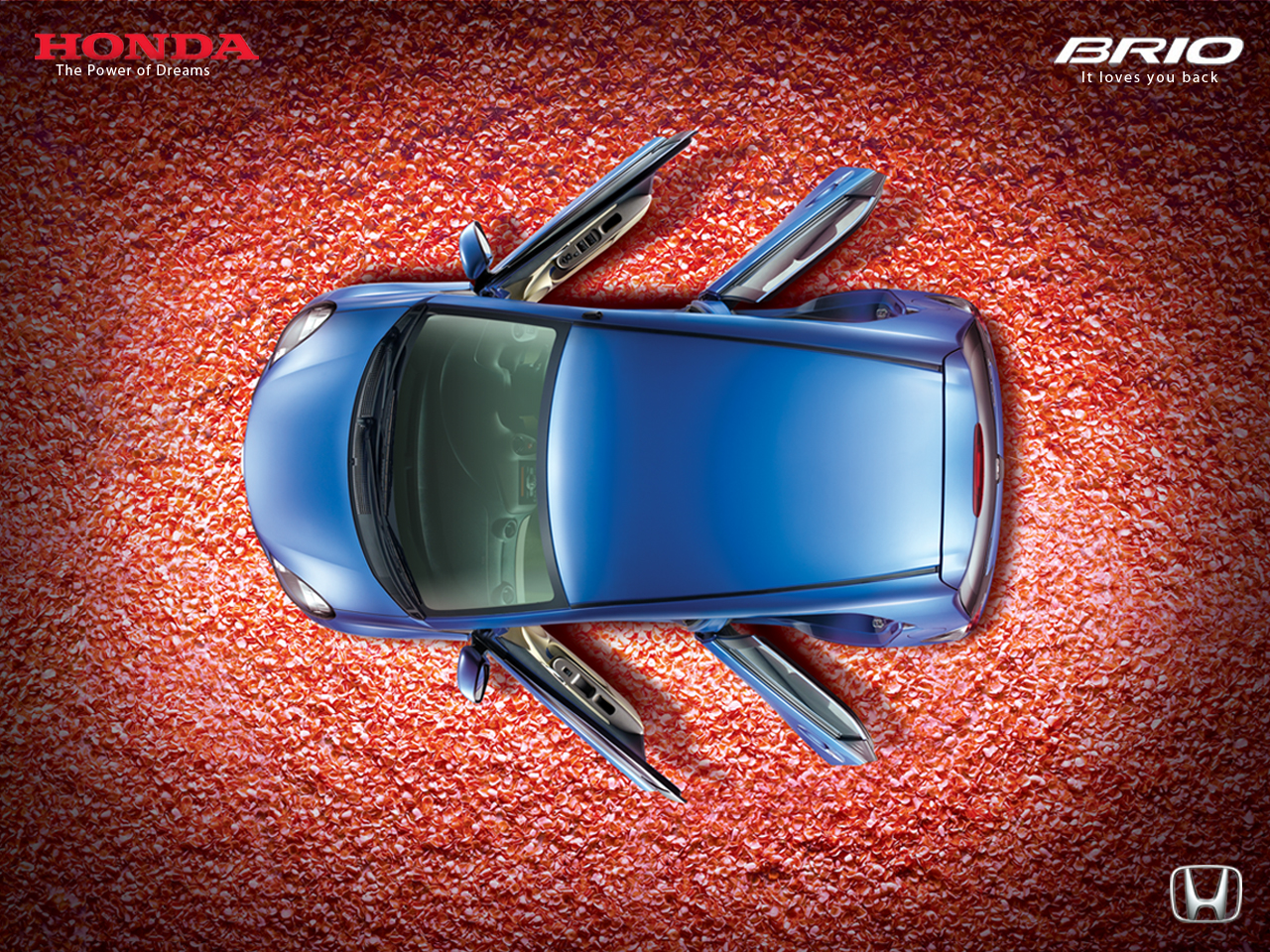 The next-generation Honda Brio will make a market debut somewhere during 2017, and reports now suggest that the Japanese auto giant is working on introducing a new 1.2L, three-cylinder diesel motor in the hatchback.

The 1.5L diesel engine has been single handedly taking the Honda brand forward with big sales numbers and powering the Amaze, City and Mobilio. This engine however is a bit too big for the Brio by hatchback standards. Hence, Honda will get a new downsized 1.2L i-DTEC which will also provide better fuel efficiency.

The main target for the Brio diesel would be the Hyundai Grand i10, which was launched not only with a small diesel engine, but also with very good NVH levels; which the 1.5L i-DTEC lacked and Honda plans to work on this with the 1.2L i-DTEC.

There are no details about the changes to the design of the next-generation Brio hatchback yet.