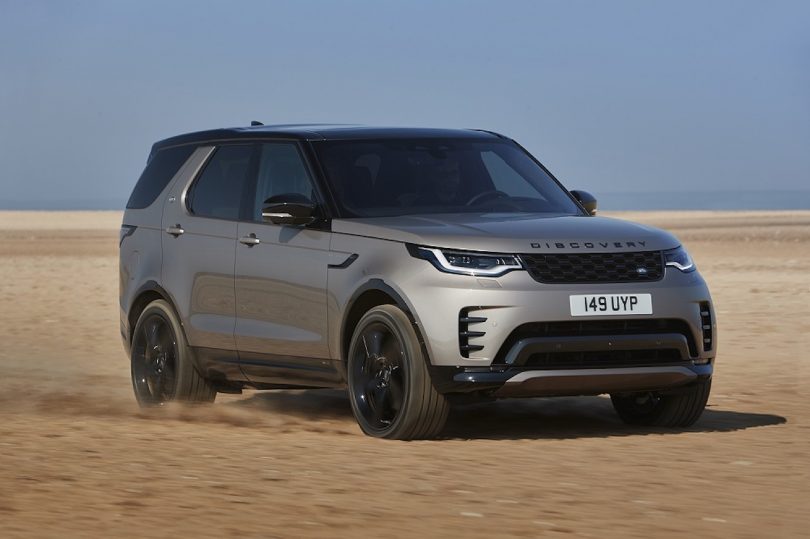 On the outside, the Land Rover Discovery features the same original design DNA which includes a clamshell bonnet, a stepped-up roof, emphasised C-pillars, but the facelift model features new LED headlamps with signature LED daytime running lights set lower into the units, animated front and rear indicators and body-coloured front fender vent. The bumper has also been revised with a wider body-coloured graphics along with new side vents, a new gloss-black panel that joins new LED taillamps. The R-Dynamic model also includes unique design elements with gloss black and shadow atlas exteriors accents.

On the inside, the new Discovery comes with the latest Pivi Pro infotainment housed in a completely redesigned centre console which houses a 48% larger 11.4-inch full HD touchscreen that now comes with a simplified menu and tech that allows the system to load faster than before. The new system comes with a dual sim technology along with two LTE modems for streaming and downloading at the same time. The facelift Land Rover Discovery also comes with 12.3-inch instrumentation with navigation leaving the central touchscreen available for other applications. The car also supports PM2.5 air filtration technology and the comfort has been enhanced by the introduction of Land Rover’s Click and Go tablet holders integrated into the seatbacks. The steering wheel has also been updated with a new 4-spoke design with new hidden-until-lit switches. 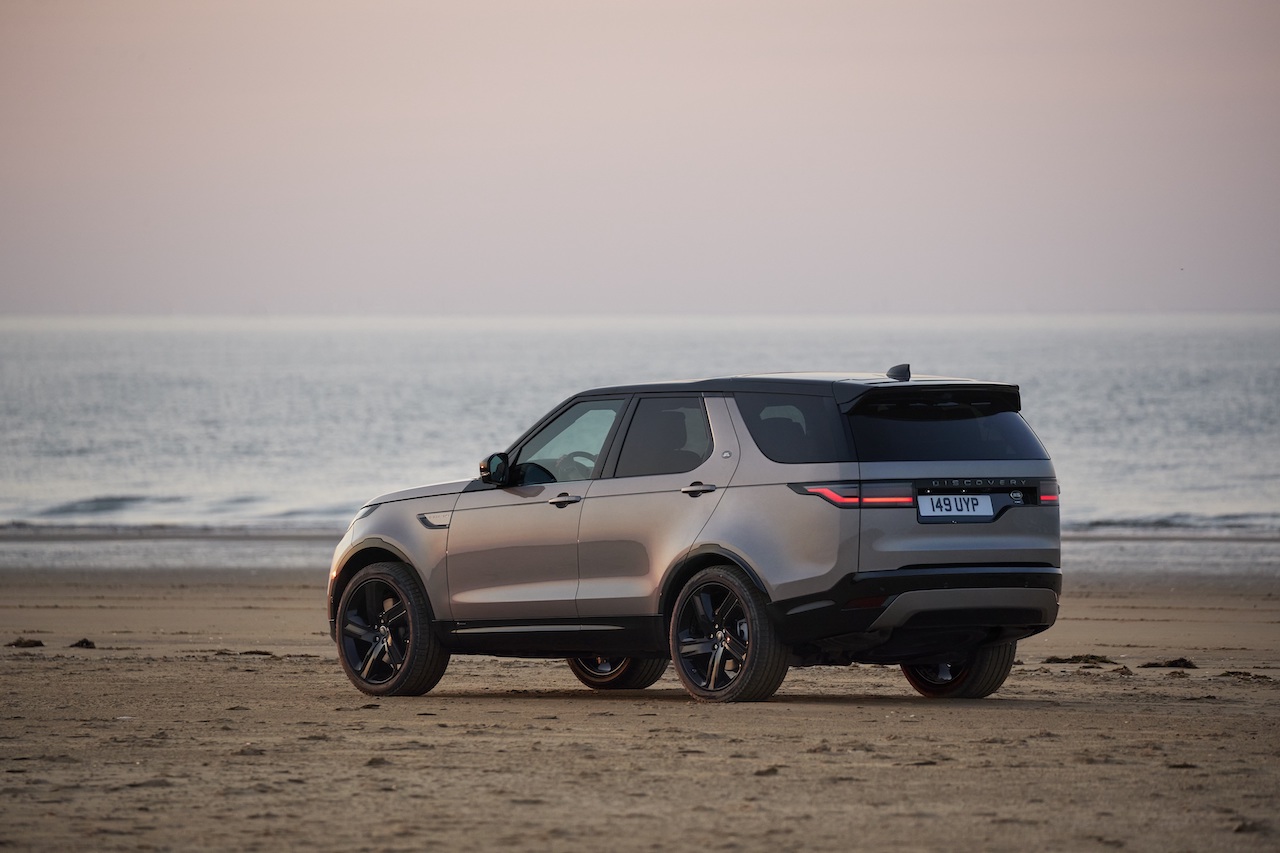