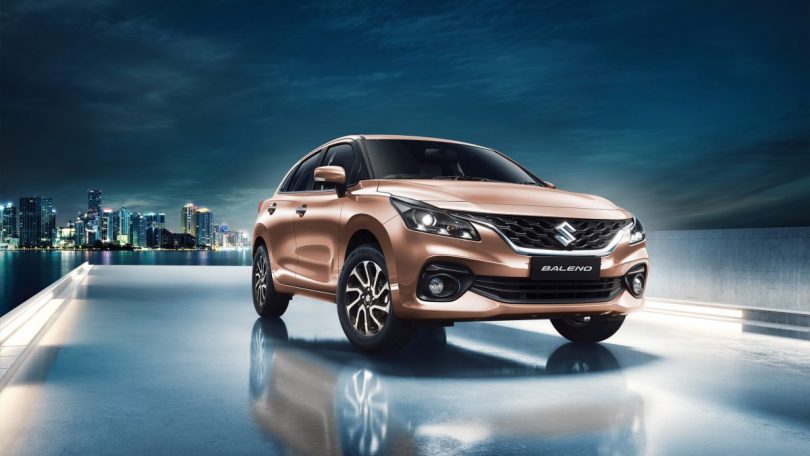 Apollo Tyres has announced that its Alnac 4G tyre has been chosen as the OE fitment for the next-gen Baleno. The Indian tyre manufacturer will offer the 15-inch and 16-inch Alnac 4G tyres for Maruti Suzuki’s recently launched hatchback. Since its launch in 2013, Apollo’s Alnac 4G gained rapid acceptance from multiple Indian OEMs and replacement market customers. Internal estimates suggest that Alnac 4G is the preferred choice and the highest-selling tyres for passenger vehicle OEMs.

Apollo states that it has customised its Alnac 4G tyres to conform with low rolling resistance and increased durability requirements. Additionally, the tyres will provide enhanced riding comfort for the driver and passengers of the 2022 Maruti Suzuki Baleno hatchback. According to Apollo, the Alnac 4G tyres use a unique mix of compounds that ensures maximum traction while driving. The compound also helps in reducing the braking distances of vehicles in wet and dry conditions across the country.

Apollo has equipped the tyres with a modern yet sporty tread pattern that responds easily to unexpected steering inputs. This allows the tyre to offer maximum driving safety for drivers and passengers of the vehicle in any/all conditions. Apollo has extensively tested the Alnac 4G tyres at leading global test tracks like IDIADA, Spain and ATP Papenburg, Germany. With these tests, the Alnac 4G has demonstrated excellent results, which cement Apollo’s engineering and development efforts for Indian roads.

In January 2022, Apollo also announced that it would use EVs to conduct last-mile deliveries across the country. This initiative will act as their first step towards reducing the carbon footprint across its value chain in India. Along with delivering tyres from its Bangalore-based, regional distribution centre to multiple business partners, Apollo will also raise environmental pollution awareness. 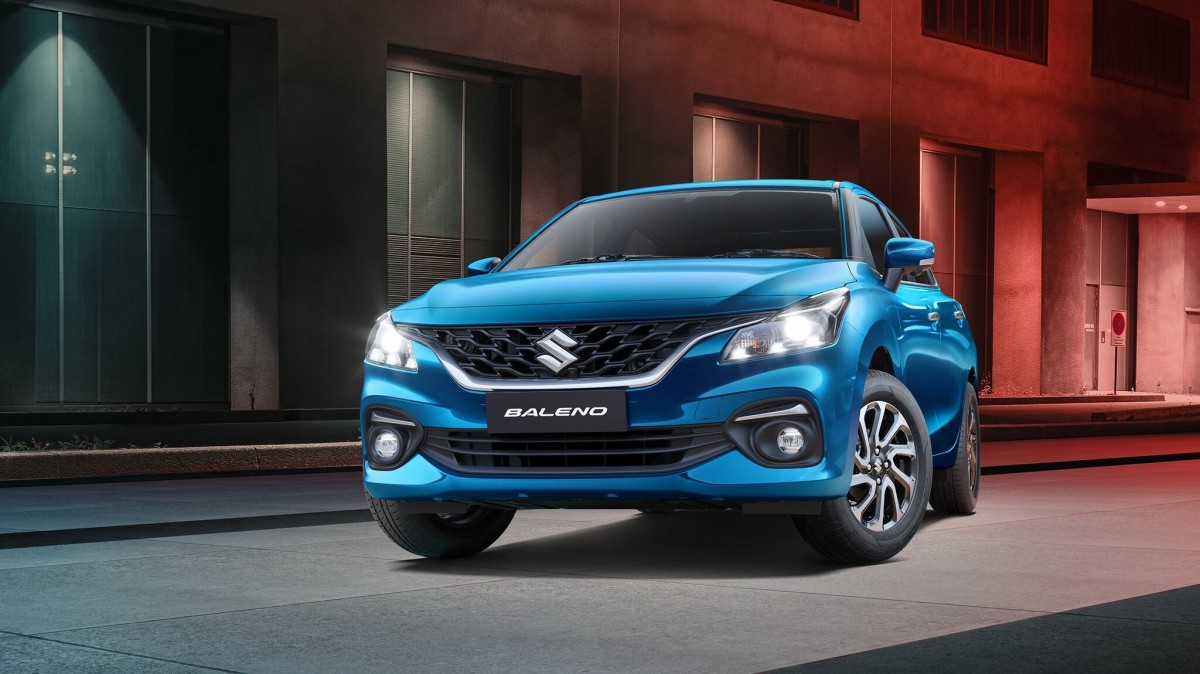 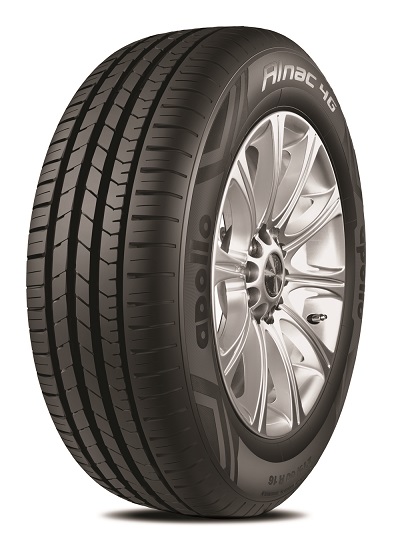