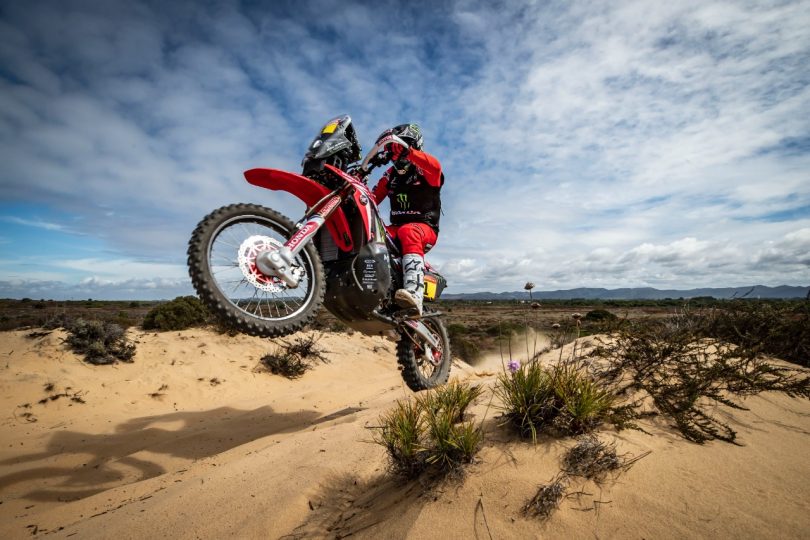 The 7,600 km long Dakar Rally 2021 concluded with the Monster Energy Honda Team clinching the first and second position, now for two consecutive years. Kevin Benavides came out as the race winner and also became the first Argentinean rider to win the prestigious Dakar Rally. Kevin was joined by his teammate Ricky Brabec of the United States of America on the podium who stood as the runner-up. Honda proved their capabilities and took out its rivals KTM and Yamaha who were among the favourites to win the title.

This was the first time since, 1987 that Honda has finished in 1-2 position for the coveted Dakar rally. Kevin’s overall timing was 47 hours, 18 minutes and 14 seconds and his teammate Ricky Brabec closed the race behind him by 4 minutes and 56 seconds. The 3rd position was taken by Sam Sunderland riding in his KTM with an overall time of 15 minutes and 57 seconds off the winner of the race.

Kevin Benavides started competing in the Dakar Rally back in 2016 and in his debut season, the enduro rider finished with an impressive 4th place. Kevin was confirmed as an official Honda rider but unfortunately, in a training session, he broke his hand and was unable to compete in the following season. In the 2018 season, the Argentinean enduro rider was already back in form with level pegging performance but in the 10th stage got lost losing hos chances of victory. Nevertheless, Benavides ended up taking the number two spot in Peru, Argentina via Bolivia stage. In the 2020 Dakar Rally Kevin’s engine broke down and it took him four hours to clear the stage also attracting a 15-minute penalty due to the engine change because of which he dropped down to 19th place.

Benavides’ partner, Ricky Brabec who finished in the second place joined the Honda Factory team for Dakar in 2016. Even in the learning phase, the American motocrosser finished in the 9th place. In 2019, the rider had to face engine failure in stage 8 only two days before the finish. In 2020, Ricky snatched a dominant win on the more reliable Honda CRF 450 Rally motorcycle in stage 3. 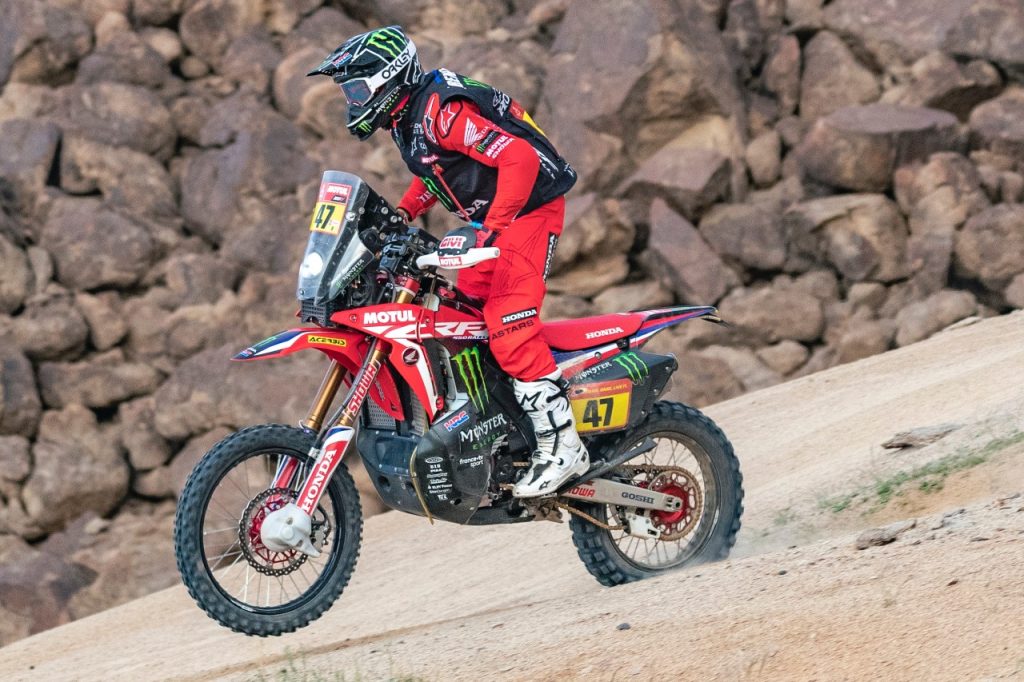