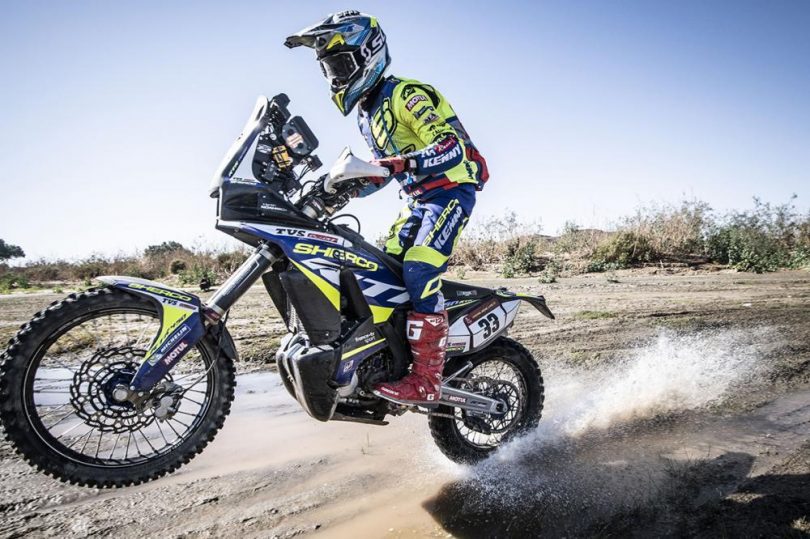 The Dakar Rally 2021 ended with some great news for the Indian riding enthusiasts. Harith Noah secured the 20th place in the world’s toughest rally race, which is the best ever ranking by an Indian at the coveted Rally Race. The rally spanned across 12 stages in which the 27-year-old rider showed his valour and prowess. He was riding for the French team Sherco Factory team, which has partnered with TVS from 2015 to 2020. But, in a shock announcement, TVS revealed that it would not take part in the Dakar 2021 but this had no effect on Harith, as they continued to sponsor him.

The Dakar Rally was flagged off on January 3rd and Harith had quite an impressive start where he stood at P31 for the first 12 stages. Stage 4 proved to be a very bad place for the Indian rider, Harith had a very high-speed crash which resulted in a broken rear fuel tank which took him all the way to 66th place and found himself on the 37th place in the overall classification ranking.

Harith’s skills were most evident in the later stages of the race where he finished 17th, 16th, 18th and 19th from stage 9 to 12 respectively. By the end of Stage 9, Harith was racing on the 15th position but a time penalty for breaching the regulations as he braked into a speed zone a bit late made him lose some positions and time. Noah, completed the Dakar 2021 race in a time period of 54 hours 58.05 minutes.

Harith first encounter of the Dakar Rally came with the videos that his father brought home from his business trips. Harith had conquered multiple national titles in motocross and supercross and last year became the latest Indian rider to enter the Dakar Rally. He became part of the TVS Sherco Factory Team and had a hard first race which forced him to retire on day three due to technical issues. The rider on the second attempt aims to finish the Dakar Rally along with his teammates Lorenzo Santolino and Rui Goncalves. 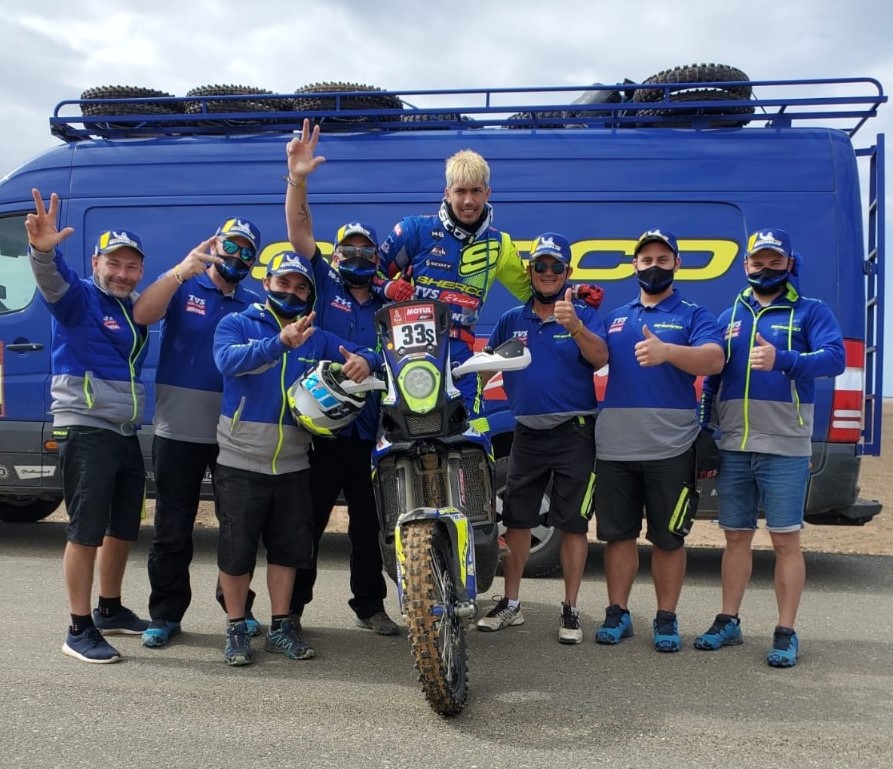