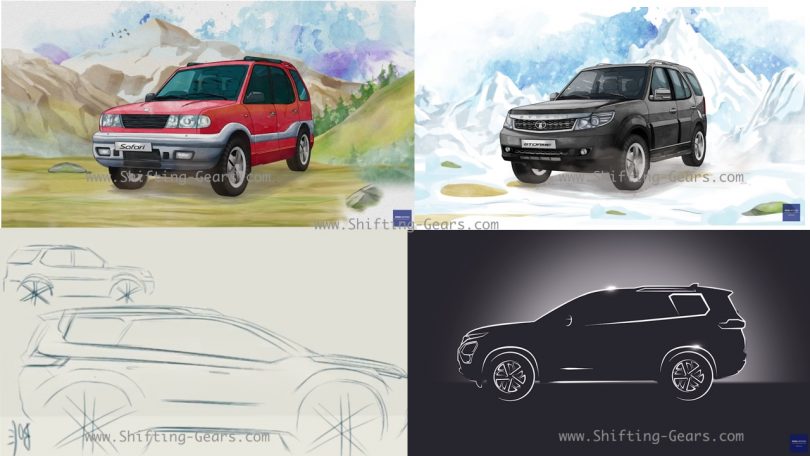 Tata Motors at the 15th edition of the Auto Expo in Delhi showcased an all-new 7-seater SUV which was codenamed Gravitas. The brand has now christened the SUV ‘Safari’ a legendary brand name associated with the company since 1998. That was the year the first Safari was launched and instantly won the hearts of customers and aficionados. With the Tata Safari, the Indian auto major pioneered the lifestyle SUV segment.

The Safari has been reborn in 2021 and it is based on the OMEGARC (Optimised Modular Efficient Global – Architecture, an architecture derived from the renowned D8 platform from Land Rover coupled with the brand’s latest Impact 2.0 design philosophy. Tata Motors Vice President of Global Design, Pratap Bose explains how the design evolved from the original Safari to the current-generation SUV. It is said that the new Safari as it is named now, it was always imagined as a Safari. The previous codenames were just to keep the project under the wraps so that Tata Motors could surprise the customers by bringing back the legendary nameplate.

The first-generation SUV made its debut in 1998 and was upgraded to the Safari DiCOR but was eventually discontinued failing to achieve emission norms, the brand in 2012 launched the Safari Storme which was the first step in the design evolution which can also be seen in the 2021 Safari. Though the latest Safari is based on the Impact 2.0 design language, the original Safari’s iconic roof rails with Safari branding, the roof silhouette, the muscular wheel arches, the vehicle’s stance, the rear window area and interior space for 7 people are al reminiscent of the outgoing safari.

While the original Safari was equipped with a four-wheel-drivetrain the 2021 Safari misses-out on the crucial feature and comes with a Front Wheel Drive architecture, but the brand has revealed that the OMEGARC platform is capable of adapting 4×4 drivetrains as well as electrification. The brand has not officially revealed powertrain details but the Safari is expected to be powered by a 2.0-litre Kryotec turbocharged four-cylinder diesel engine that makes 170 PS of power and 350 Nm of torque matched to a 6-speed manual or 6-speed automatic gearbox. The same engine does duty on the Tata Harrier.

The brand also announced that the first 2021 Tata Safari has rolled off its production line in Pune Maharashtra and the new SUV will be making its way to the dealerships soon. The brand has also launched a dedicated Tata Safari Imaginator suite with AR (Augmented Reality) technology allowing customers and aficionados of the iconic brand explore the SUV from the safety of their home. 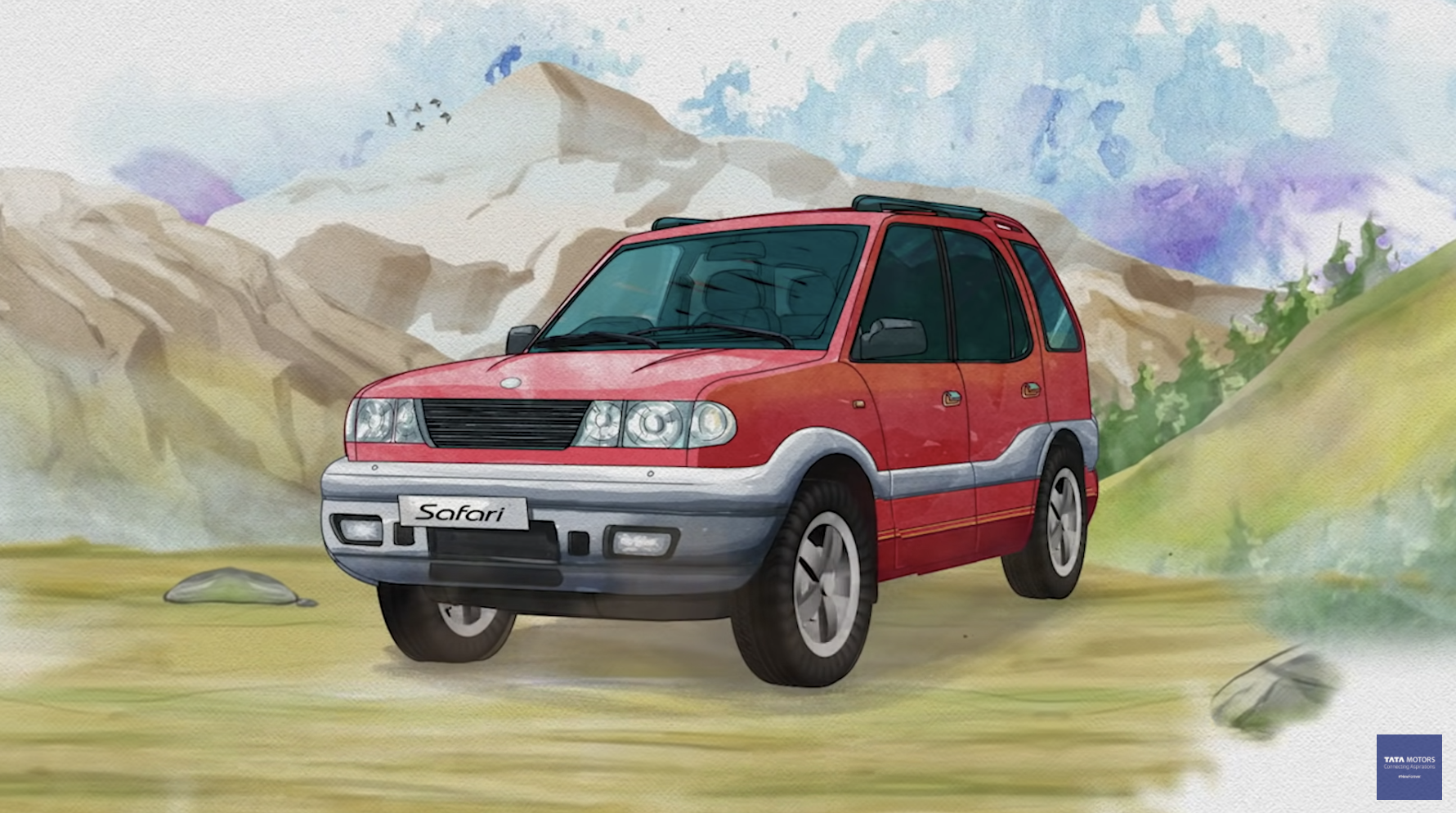 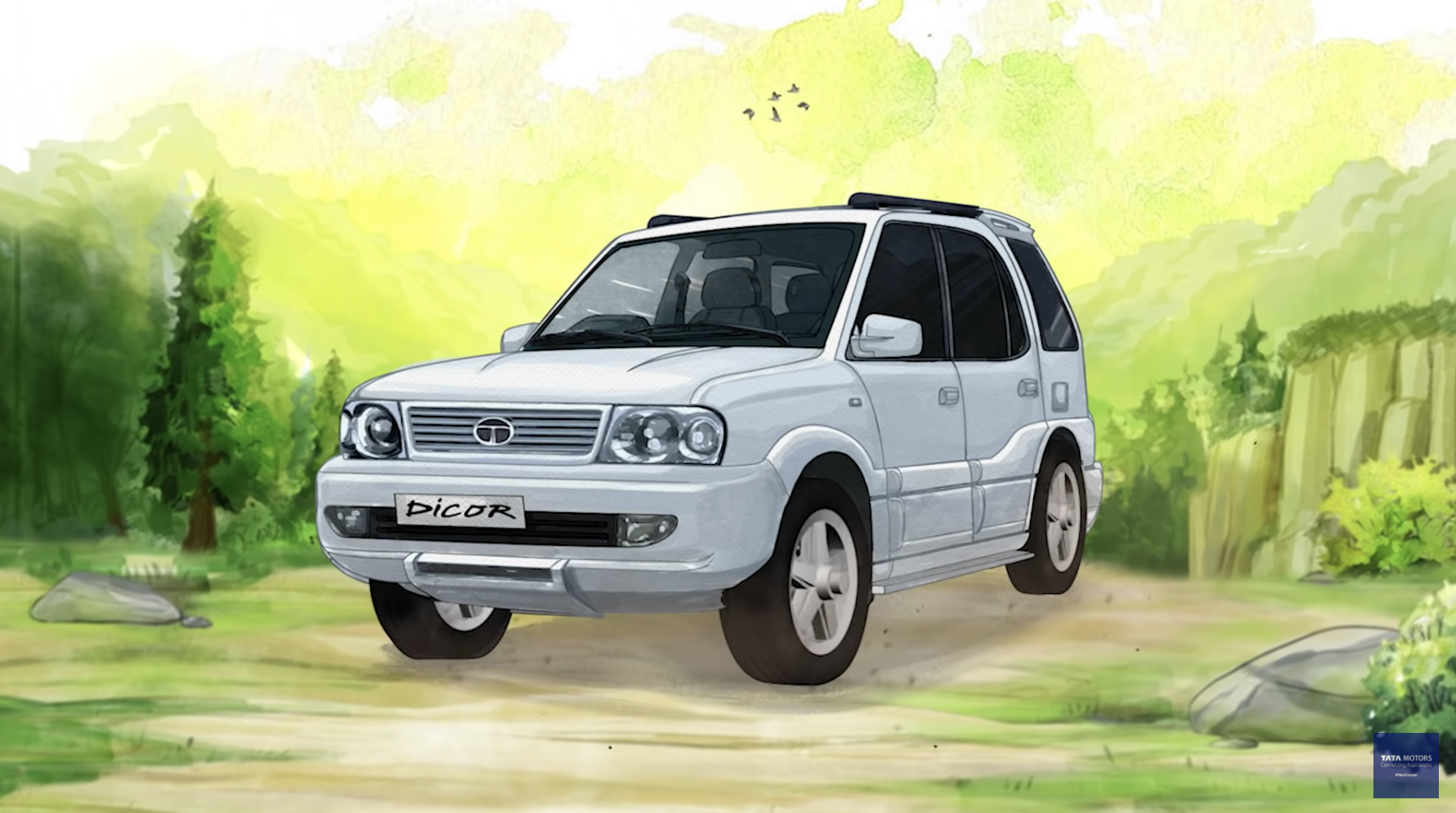 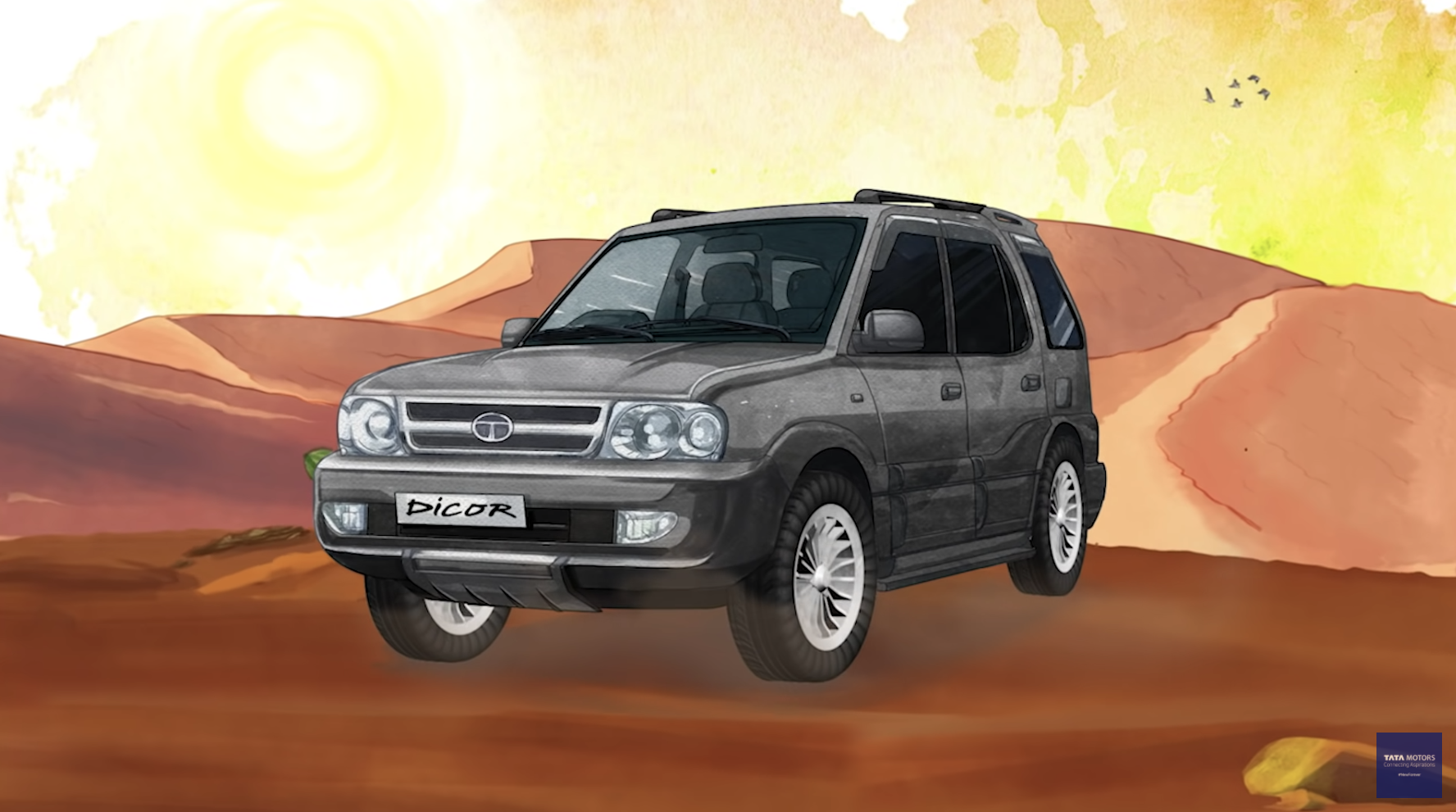 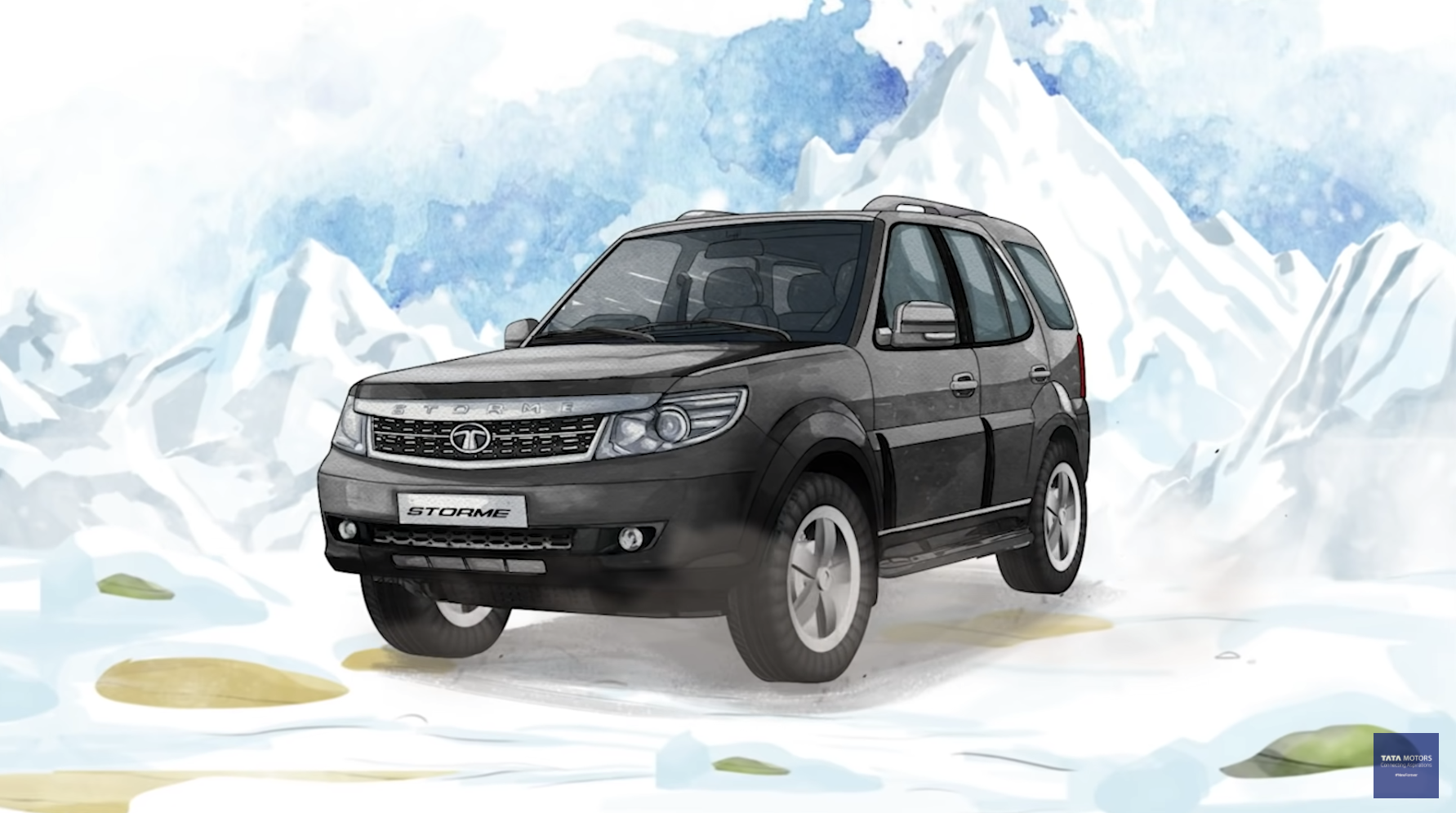 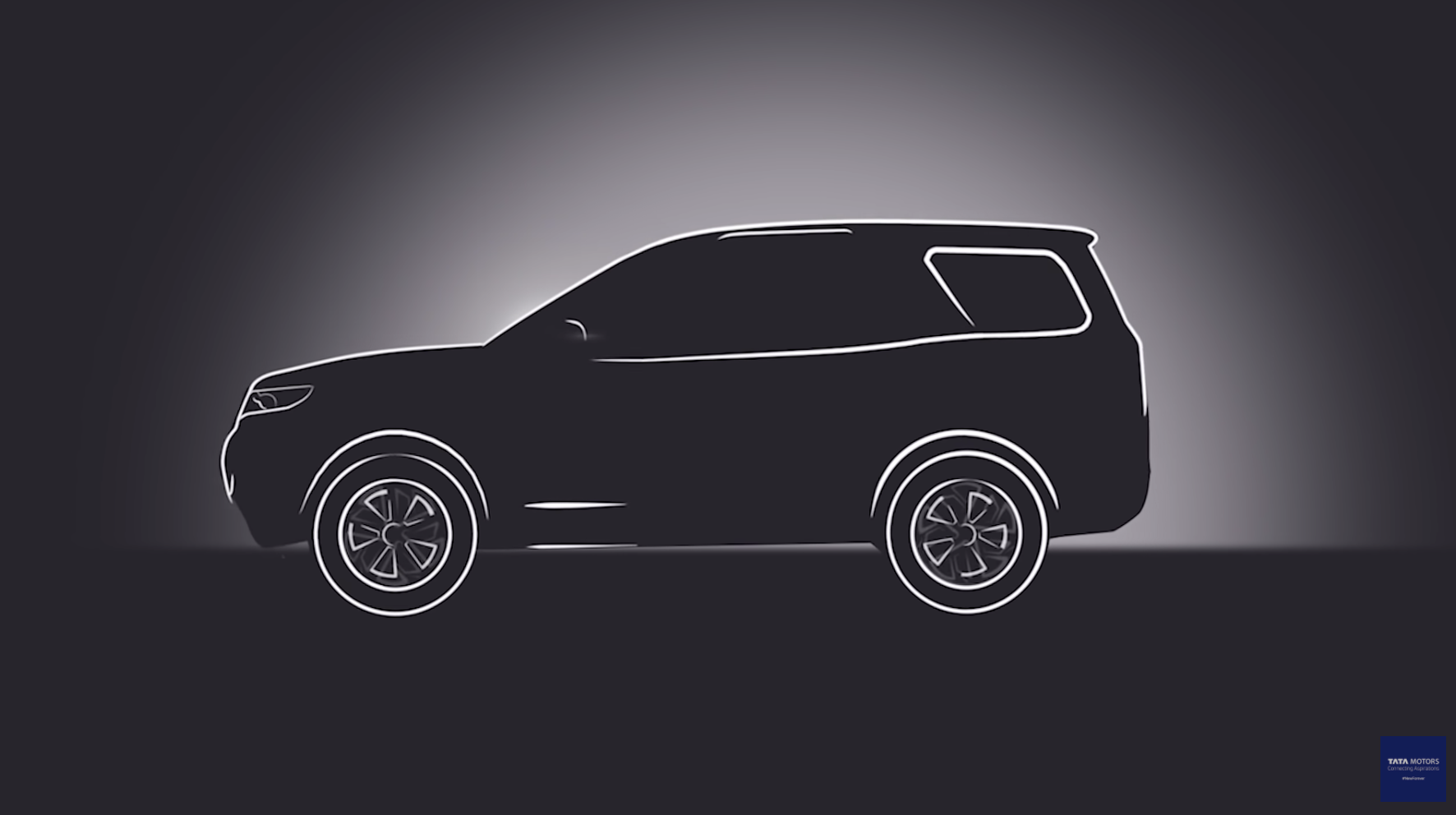 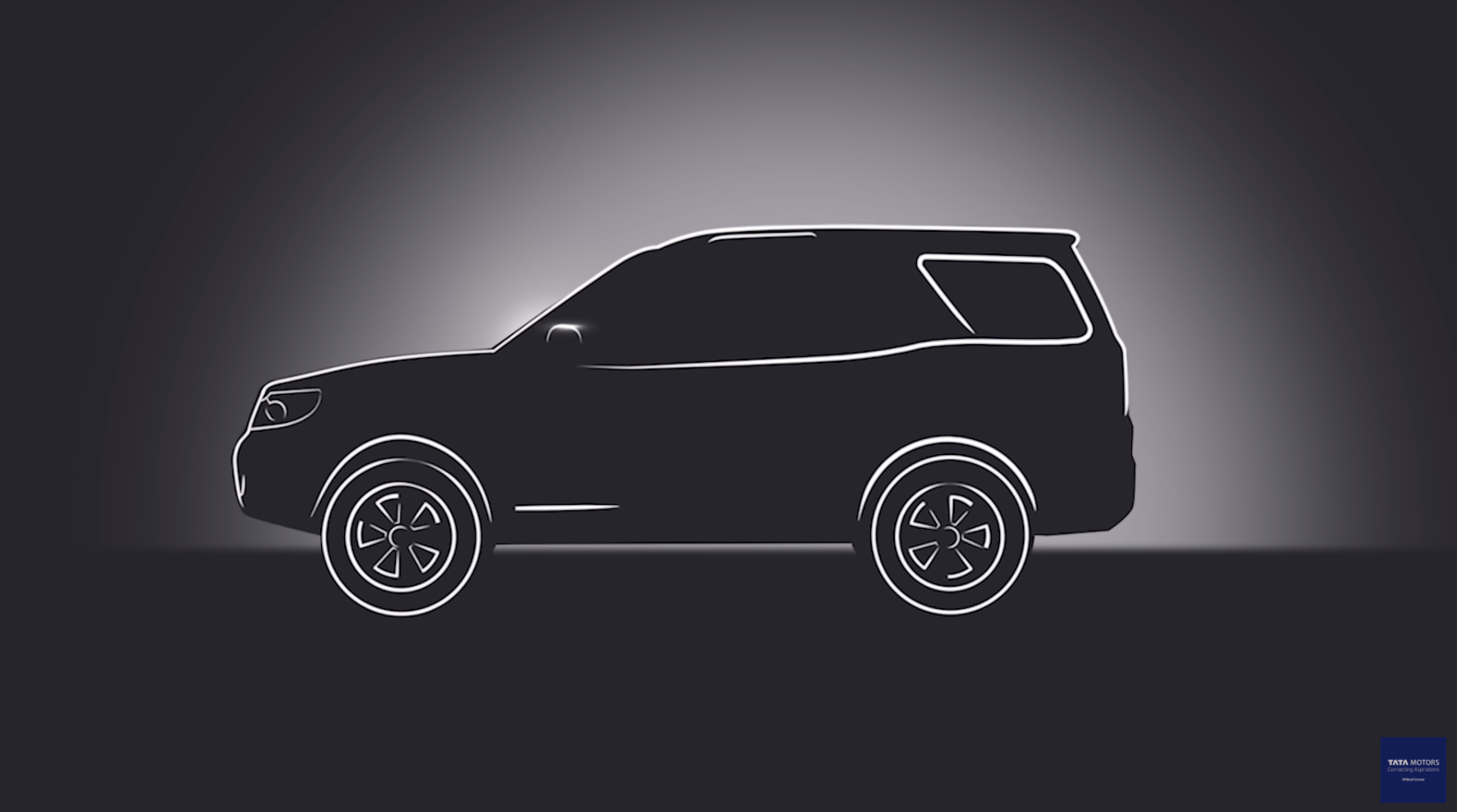 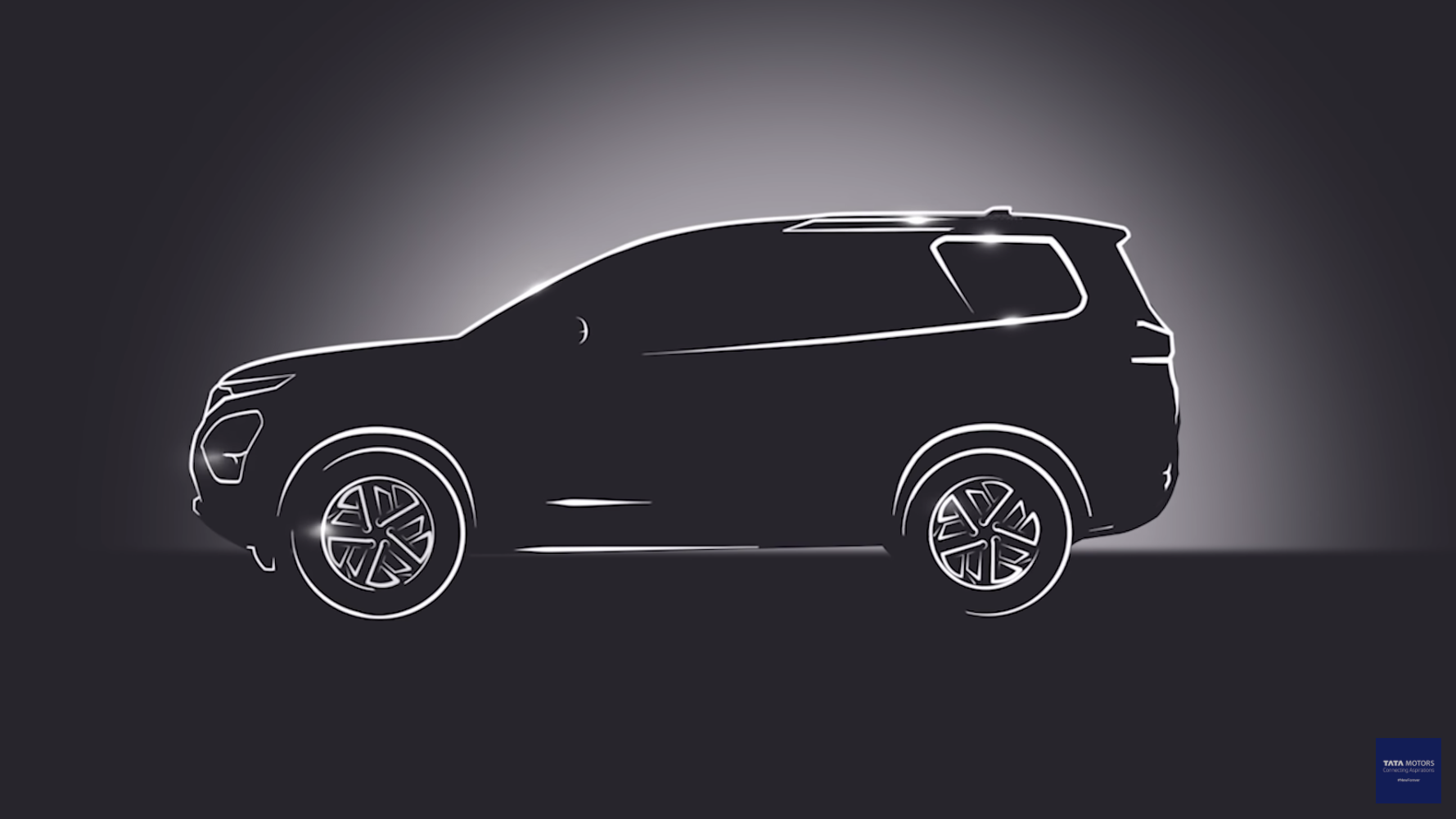 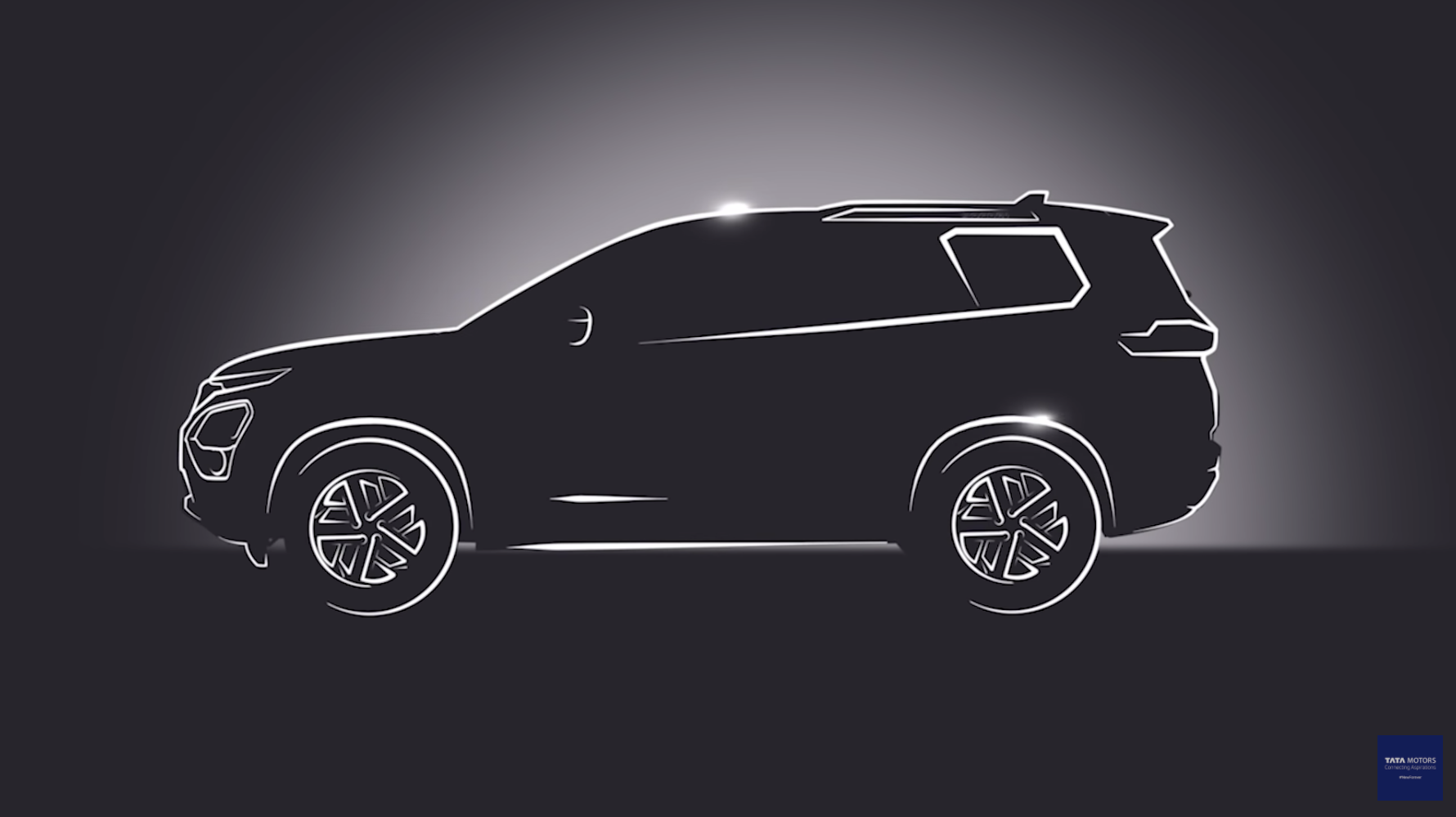 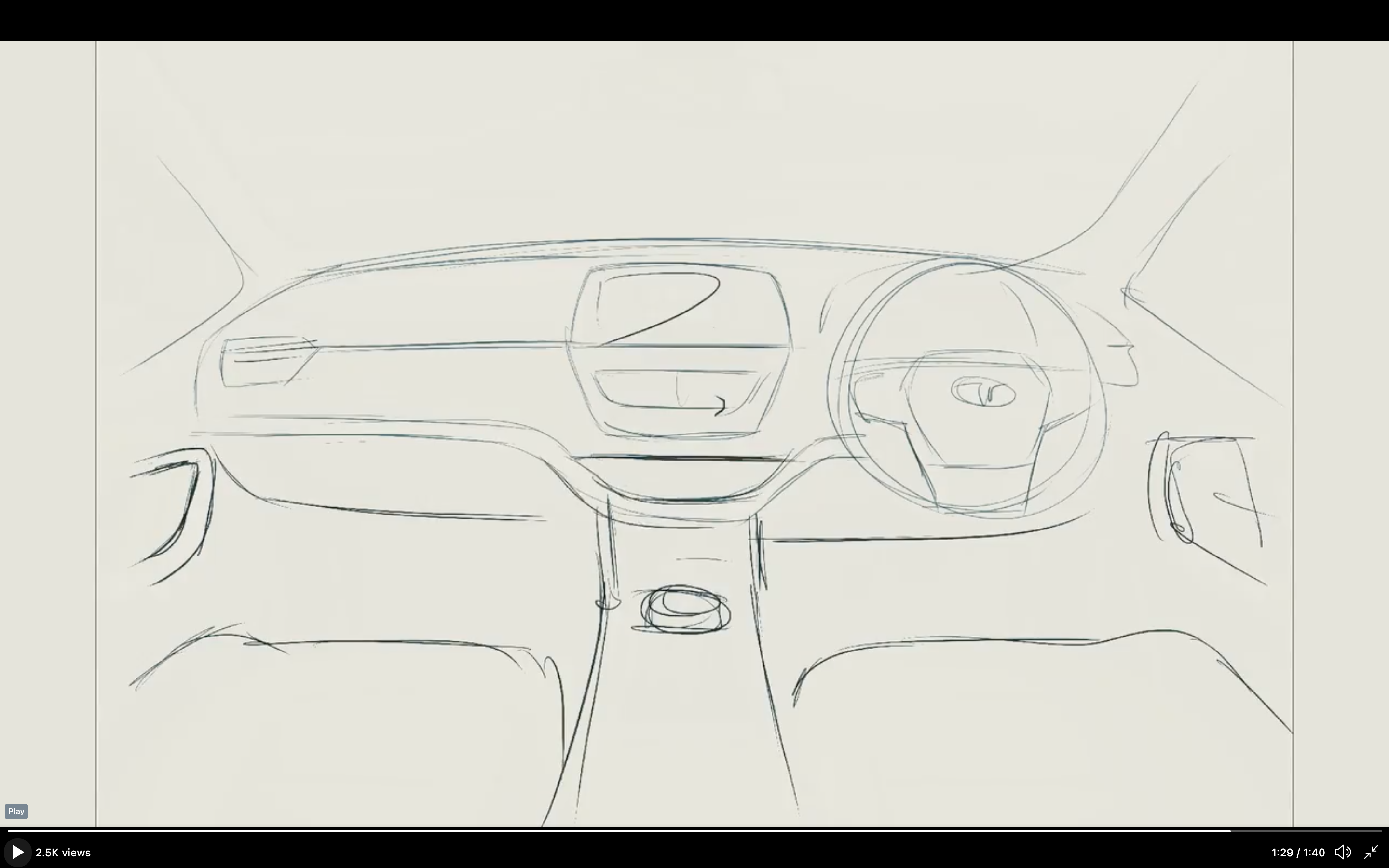