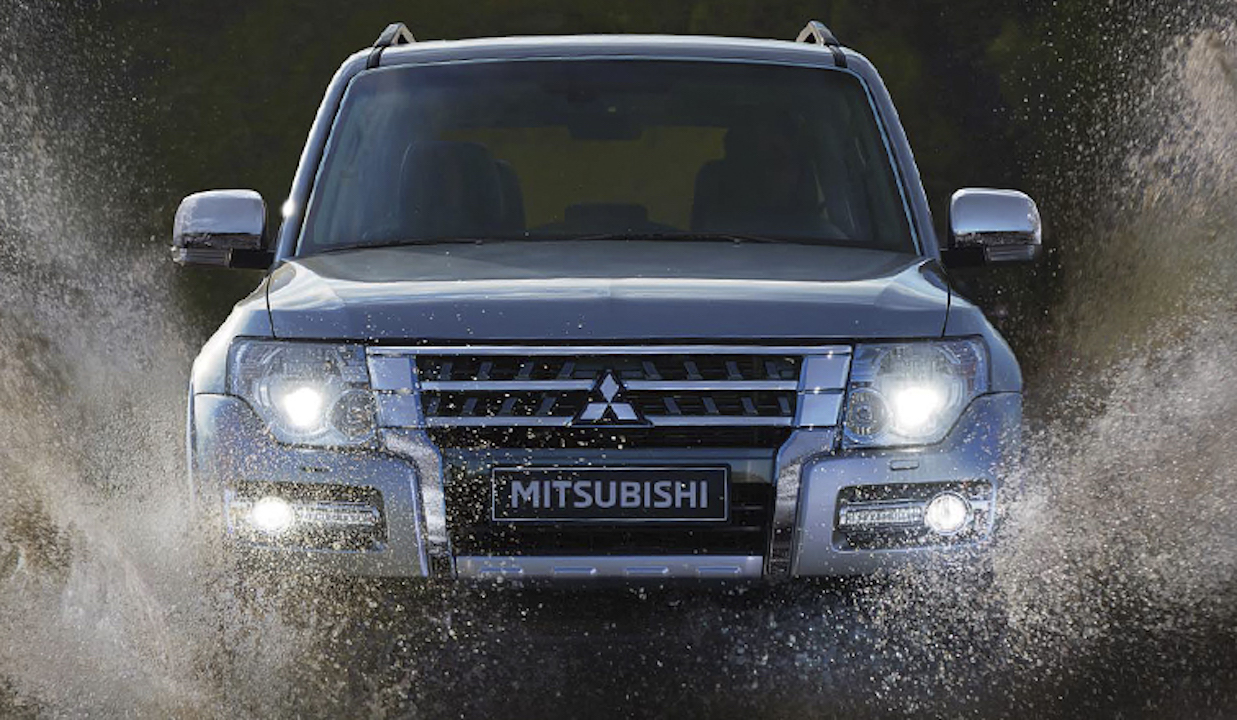 Mitsubishi Motor Corporation in a board of directors meeting held on 27th July 2020, have resolved to stop production and close the factory of its domestic production subsidiary, Pajero Manufacturing Co., Ltd. in the first half of 2021. The Pajero manufacturing facility stopped producing Mitsubishi Pajero’s for the Japanese domestic market back in 2019 and the brand was producing the SUV only for exports.

The Pajero Manufacturing Co., Ltd was established on 30th December 1943 in the Sakahogi town of Gifu Prefecture with a capital of JPY 610 million and is the first plant to be closed in 20 years after the Ooe production facility at Aichi Prefecture which closed in 2001. Other vehicles such as the Mitsubishi Outlander SUV and the Mitsubishi Delica D5 minivan that were being manufactured at the Pajero Manufacturing Co., Ltd. will be transferred to the Mitsubishi Motor Corporation’s Okazaki production facility.

The decision could be in-line with the brand’s new “Small but Beautiful” mid-term plan designed to rebuild business as quickly as possible by implementing a broad range of structural reform plans as demands in the auto industry has slumped greatly. The brand has also reported JPY 107,488 million as “Impairment loss” under extraordinary losses and JPY 8,428 million as part of “Business restructuring expenses” announcing a total impairment loss of JPY 115,916 million, reflected in its consolidated financial results for the quarter ended on June 30, 2020.

In the same BoD meeting, the brand has resolved to freeze the introduction of new models to the European market, but sales of existing models will continue. The after-sales and service will also continue for Mitsubishi products.

The shutdown of the plant is speculated to layoff almost all of its 900 employees.

In related news, Honda is being reported to shutdown its Sayama production plant in the Saitama Prefecture by 2021 and Toyota could have also resolved to shut down the group company’s Higashi-Fuji production facility in the Shizuoka Prefecture by the end of 2020.