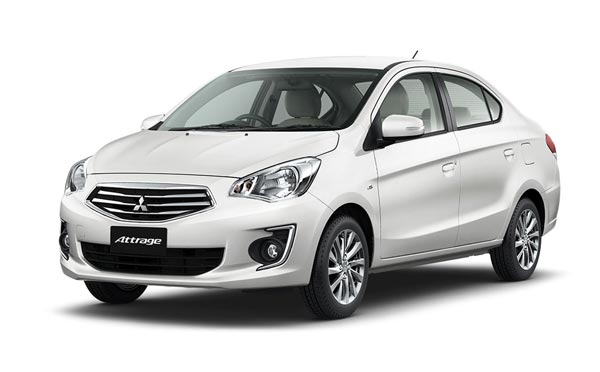 After years of absence in the passenger car market, Mitsubishi plans to get back in the volumes game starting from 2016. The Japanese automotive giant plans to launch the Attrage sedan and Mirage hatchback in India by 2016.

Mitsubishi’s contract with Hindustan Motors ends next year and the Japanese company will run solo post that.

With a current all-SUV line-up, Mitsubishi sells in figures which are not really satisfactory. With the Attrage and Mirage, the company aims at grabbing more market share. The Attrage sedan will be launched first and the Mirage hatchback will come later in 2016. Both the Attrage and Mirage share the same platform and other components, hence, a competitive pricing is expected. Powering these cars cold be a 1.2L, 3-cylinder petrol motor producing 77 BHP of power and 100 Nm of torque. To gain faster momentum, Mitsubishi will probably look at adding a diesel engine variant as well.

Both the cars look average and there is nothing to write home about. Par for the course, these two cars will be just another addition in the quirky or average looking cars for emerging markets.

Mitsubishi is also looking at increasing dealer outlets from the current 48 by March 2015. 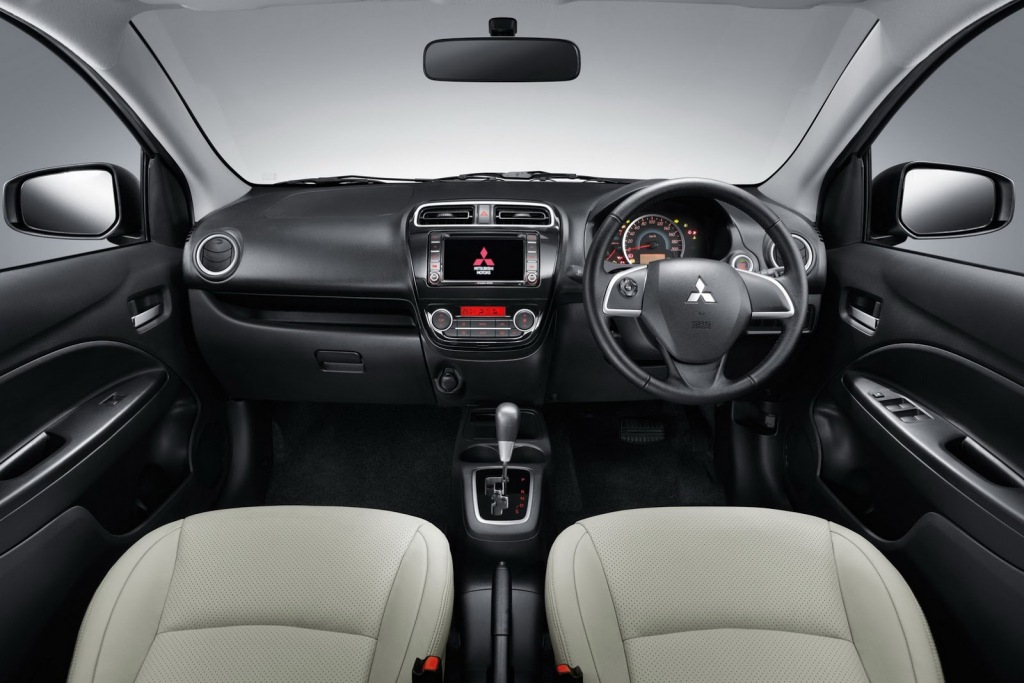