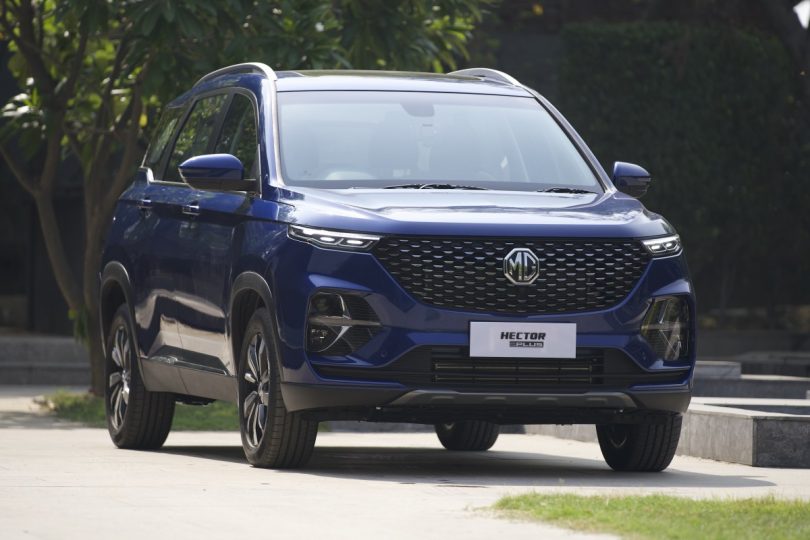 MG Motor India has announced its July 2022 sales report. The British carmaker posted a total sales of 4,013 units for the given period. MG Motor India mentioned its concerns with the supply-chain constraints. However, the company is working hard to augment supplies and meet customer demand persistently.

MG Motor India will launch the Next-Gen Hector by the end of 2022. Hector has been a very successful nameplate for the company. In fact, it was Hector that made Morris Garages’ name in the Indian automotive market. MG also mentioned the ZS EV, which is also doing great in the electric mobility segment. With this, MG is spearheading its progress and working on strengthening the EV ecosystem in India.

Recently, MG released its first teaser of its upcoming Next-Gen Hector. Under this, the carmaker confirmed that the SUV will now get a 14-inch touchscreen display. The brand also claims this screen to be India’s largest portrait infotainment system. MG also talked about its concept of ‘Symphony Luxury’ that aims to offer a cinematic and immersive experience. We are aware of the ADAS features on offer with the Gloster and Astor. And hence there is some speculation that Hector, too, might get the kit this time around. There’s no confirmed official announcement from Hector just as of yet. With the updated Hector, MG will revive its name in the SUV segment.

In recent months, we have seen a host of new launches. The competition in the SUV segment is growing increasingly cut-throat. A typical buyer in the INR 10 to 20 lakh bracket has a lot of options to choose from. Thus, MG wants to stay ahead and remain relevant carmakers by giving mid-life updates more frequently. The Hector has been due for an update for a long time. With the upcoming Next-Gen Hector, MG aims to grab more engagement and convert them into sales. 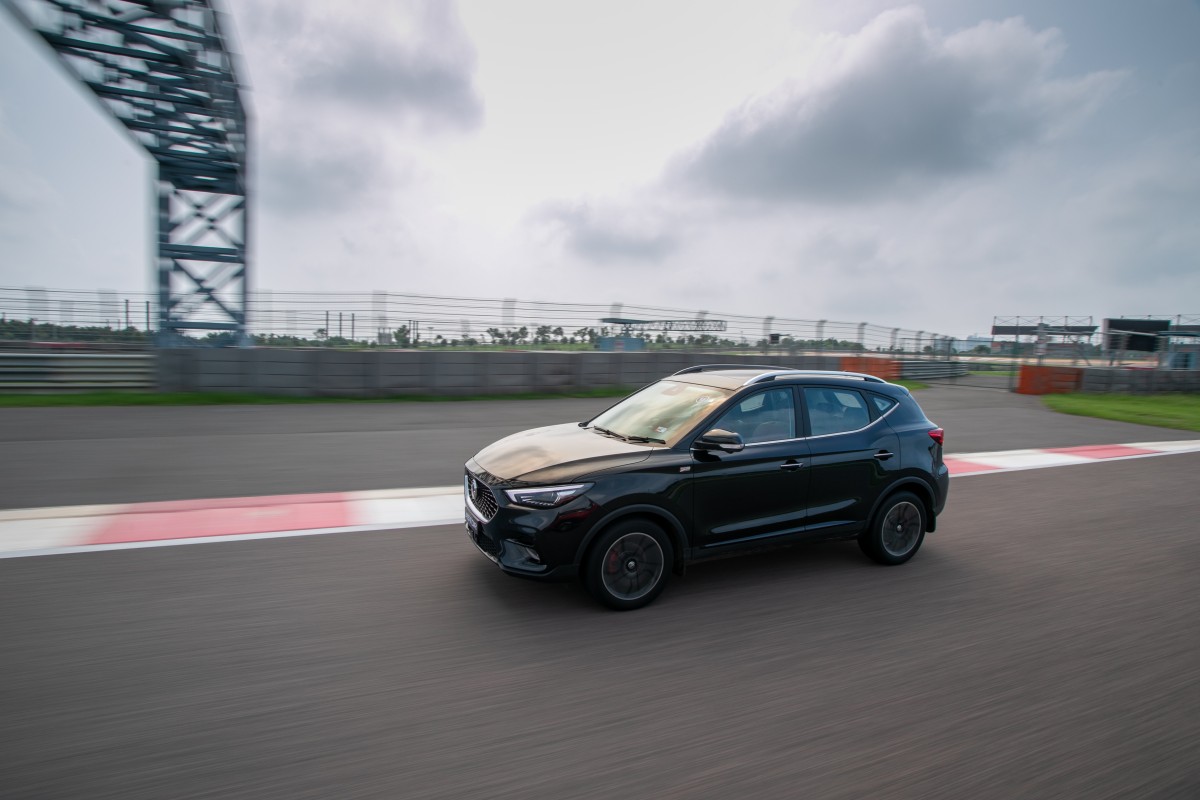