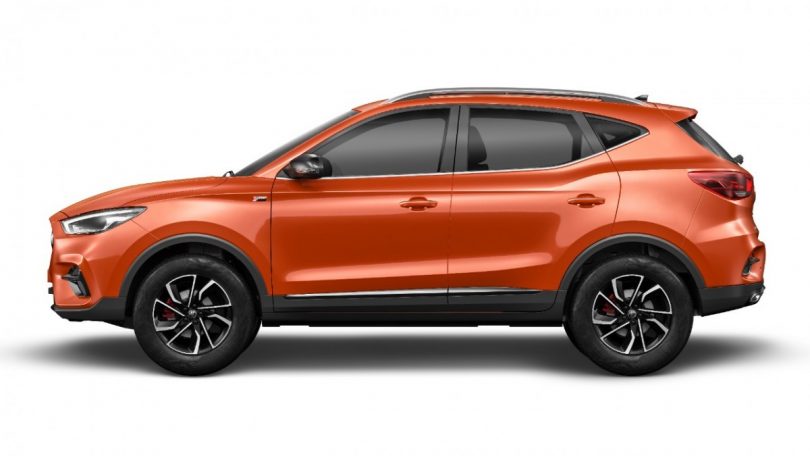 MG Motor India has released its sales figure for September 2021. The carmaker has sold 3,241 units for the given period, which results in year-over-year growth of 28 per cent. The carmaker mentioned that its EV offering, the ZS EV, is also racking up high volumes of sales. And this was the third consequent month wherein the bookings crossed the 600 mark for the ZS EV. In addition to this, MG Motor India also recorded high bookings in September for the third consecutive month.

But as with all the other automotive manufacturers, the shortage of semiconductor chips is hampering the production capacity significantly. For MG, this resulted in the reduction of production by almost one-third. This has also resulted in a high waiting period, which is currently hovering around the 3-month mark for the carmaker. And as per reports, this shortage will continue for the upcoming few months as well.

MG Astor – The Revolution In The Mid-Size SUV Segment

The introduction of MG Astor has given quite a lot to think about for the rival companies. Given the features and tech that MG is offering, a significant number of potential customers will look towards the Astor as their next dream car. This puts a lot of pressure on the other competing carmakers. As of now, MG has not revealed the prices. But sources suggest the carmaker is planning to be aggressive in this aspect as well.

The mid-size SUV segment is already overwhelmed with the number of options, and the introduction of MG Astor will spice up things to a whole new level. But this growing competition is helping the customers greatly. They are now getting much better cars with more features and better performance at a relatively lower price. This is what fierce competition in the market brings to the table. MG Motors is also expanding its reach to newer locations to target more audiences and grab a more significant share of the pie. 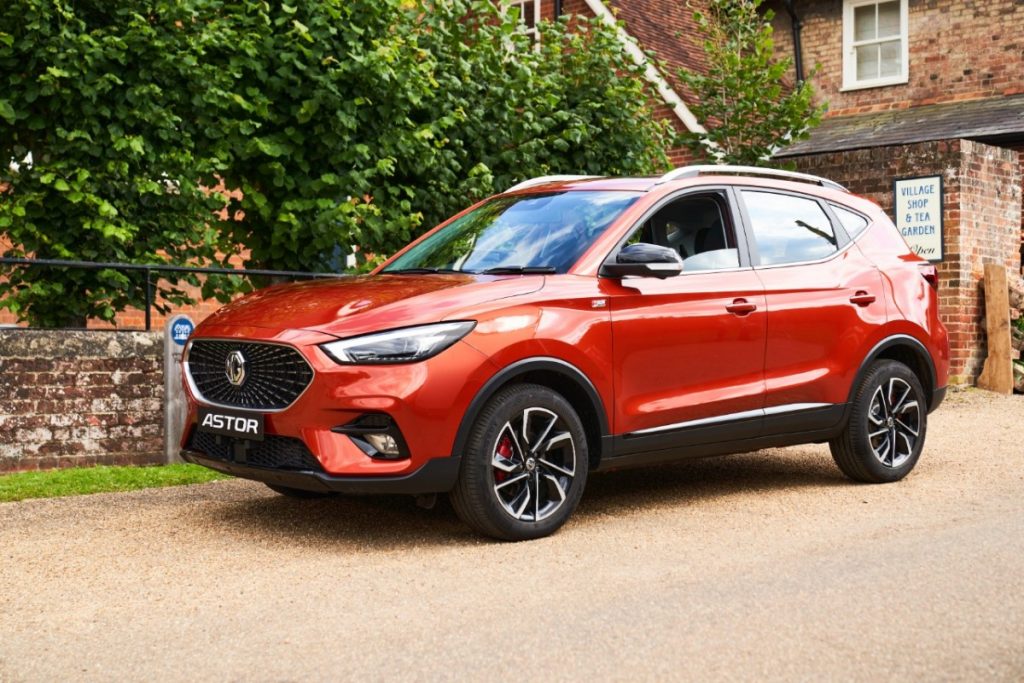