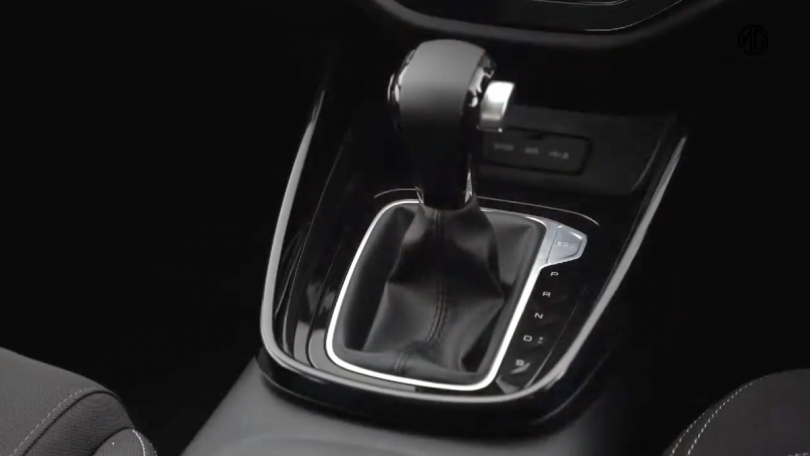 Morris Garages India has increased the prices of the Hector and Hector Plus SUVs. The prices are now up by up to INR 28,000. The exact price hike varies from variant to variant. The prices of the dual-tone variants have become dearer by INR 10,000. Meanwhile, the other variants now cost about INR 25,000 and INR 28,000 more.

What Is The Hector SUV?

The MG Hector and Hector Plus SUVs both come with a choice of two engines. There’s a 1.5-litre petrol unit with output figures of 141 BHP and 250 Nm. MG offers the petrol engine with three gearbox options – a 6-speed manual, CVT, or a 7-speed DCT. The second engine option in the lineup is the 2.0-litre diesel. This motor makes 168 BHP and 350 Nm. With this engine, customers only get the 6-speed manual gearbox option.

Ever since Hector hit the roads, it has brought in significant volumes for MG India. The SUV revolutionized what we currently refer to as ‘connected car’ features with its trademark’ Internet Inside’ concept. Now with the increase in competition and surge in SUV options in the market, a new updated model is in the works. Thus MG is gearing up to launch the Hector facelift in India later this year.

What Can We Expect In The Updated Model?

MG Motor India has recently released a teaser video that showcases the 2022 Hector’s interior. We get hints that the new Hector will come with a redesigned exterior and a completely revamped interior. The cabin will now feature a dual-tone theme with ambient lighting. In the centre, MG is using a 14-inch Portrait infotainment system. The SUV also now gets a 3-spoke steering wheel and a digital instrument cluster.

The new 2022 Hector will also come with Advanced Driver Assistance Systems (ADAS) features. This has been the trend in the current automotive market. And not just Hector, a host of other upcoming titles will also come with ADAS tech. This adds another layer of safety and enhances the safety of both occupants as well as pedestrians. In terms of mechanicals, the new Hector will have no big upgrades. 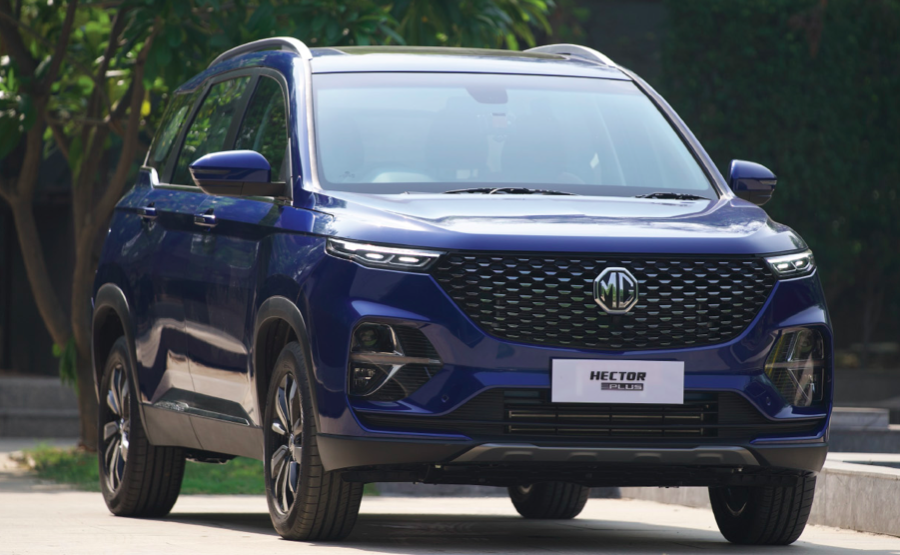