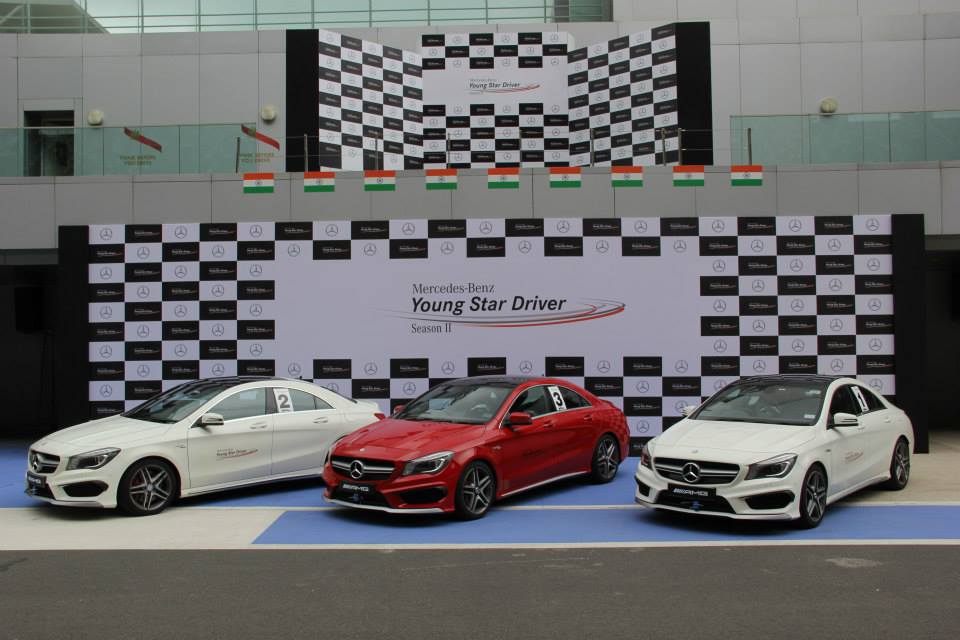 Mercedes-Benz India recently concluded the second season of their ‘Young Star Driver Programme’ at the Buddh International Circuit. Six finalists were selected among five thousand nine hundred seventy young aspirants, who were handed over AMG cars at the track. Season 2 of the programme was open for racing aspirants between 18 years to 25 years of age. The jury members’ shortlisted 24 participants who were adjudged against each other to qualify for the final 6 slots. The elimination rounds were conducted on 7th August 2014 and the grand finale concluded on 8th August 2014.

Drivers who finished on the podium: 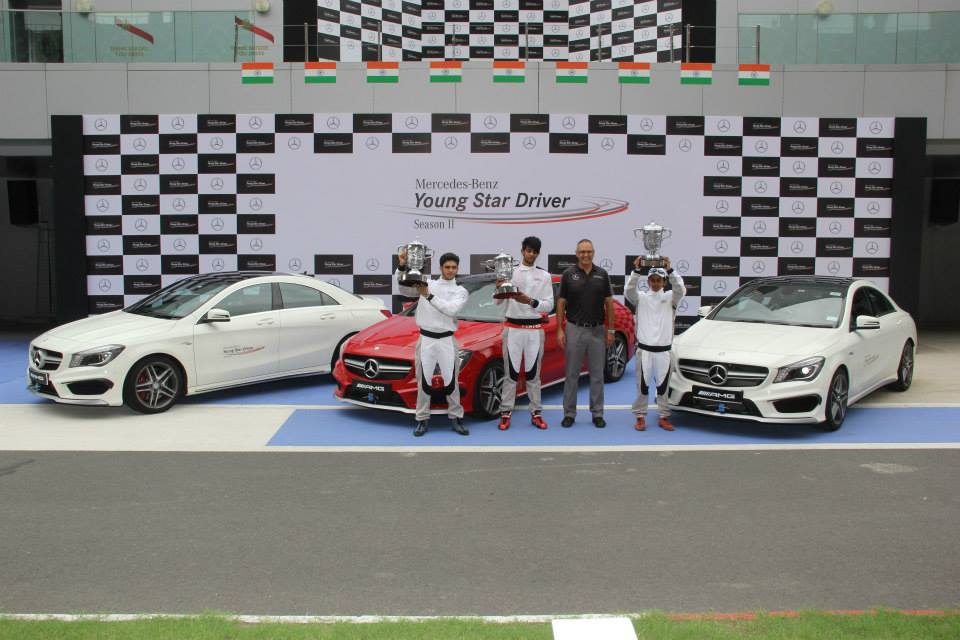 Drivers who finished on the podium along with Mr. Eberhard Kern, Managing Director & CEO, Mercedes-Benz India