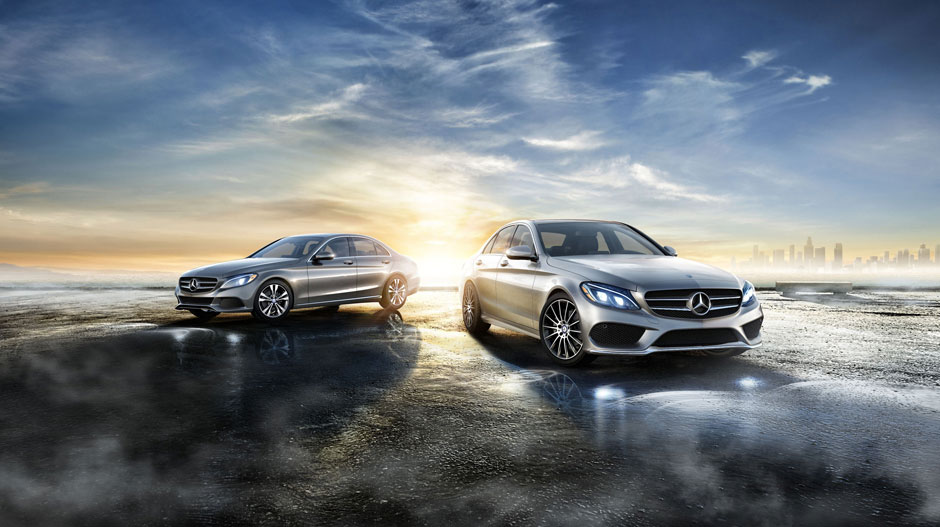 When searched, it is noticed that the German auto-giant has imported the C200 (petrol) more than the C220 CDI (diesel).

Styling on the new C-Class is all new and the car looks more like a scaled down version of the bigger S-Class. The car is now lighter than before with the use of aluminium which has resulted in a 220 pound weight drop. Features will include bi-xenon headlamps with LED DRLs, LED tail lamps, completely redesigned interiors, new feather touch controller for the infotainment system etc.

From what is happening, and considering the brands product offensive this year, we expect the next-generation C-Class to hit the streets before the end of 2014. Also, chances are that Mercedes-Benz launches the car as a CBU initially and commences the CKD assembly on a later stage considering how well the C-Class performs once the CLA is also on offer.

Pricing of the new C-Class is expected to move higher to make room for the new CLA. Ex-showroom prices should be in the range of Rs. 35 – 40 lakh. 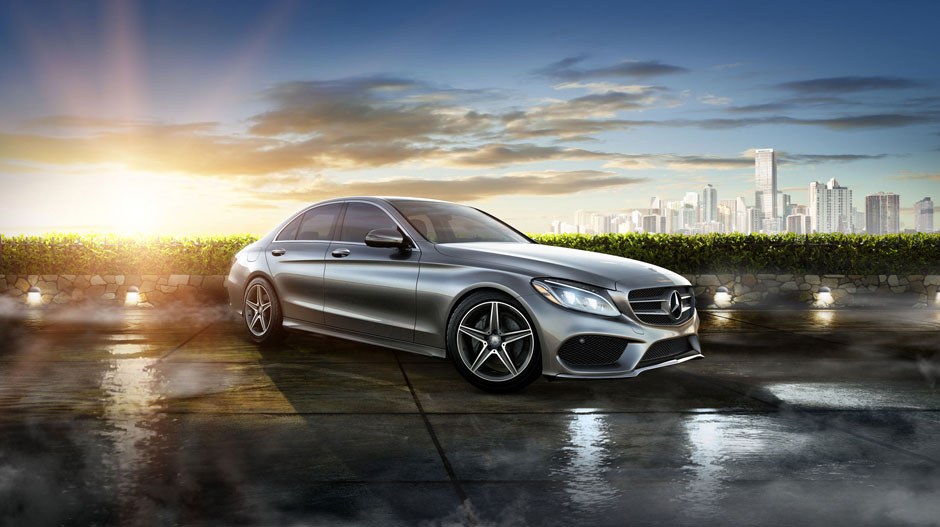 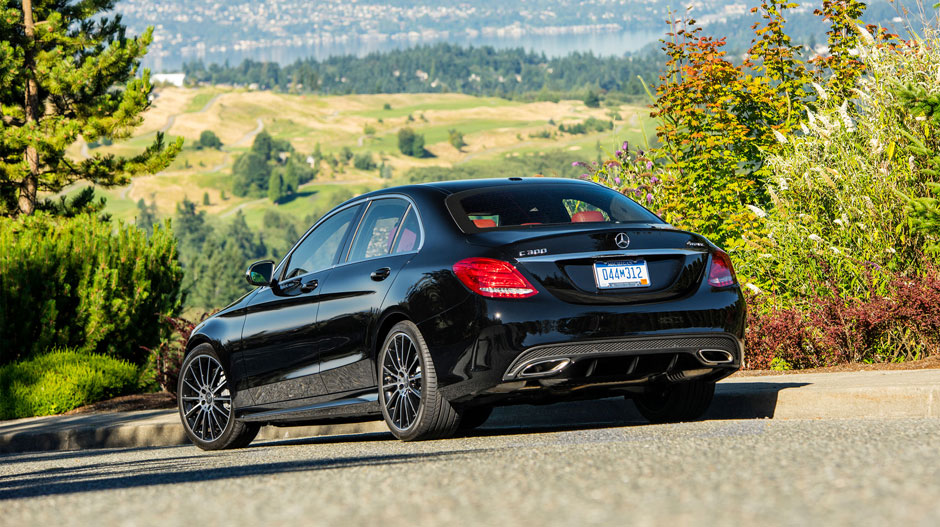 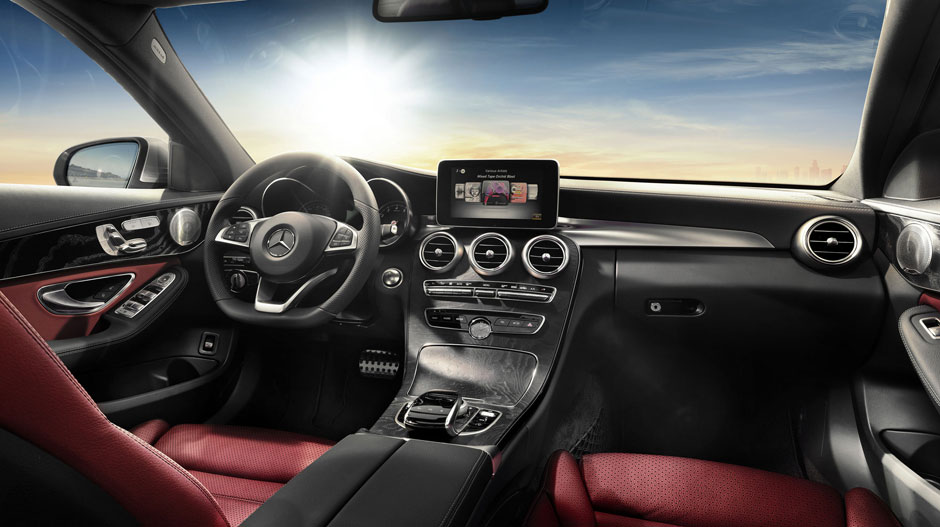 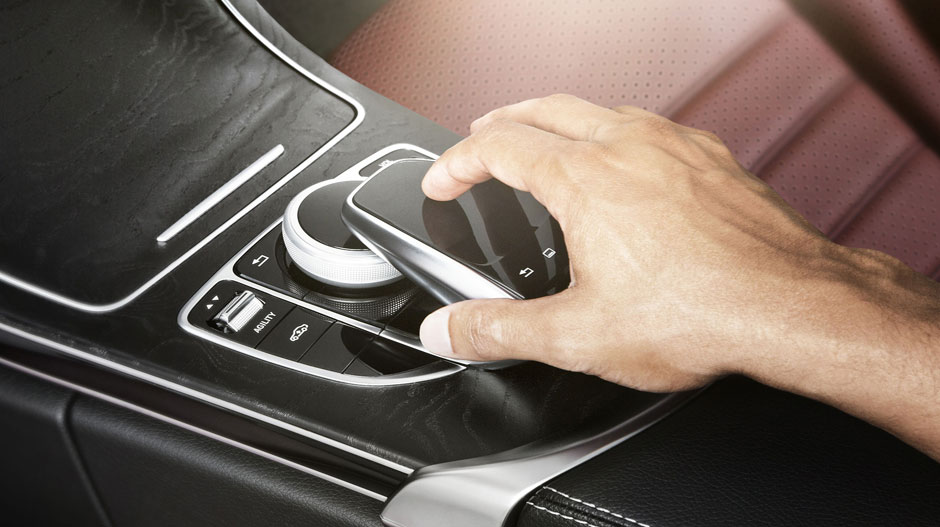