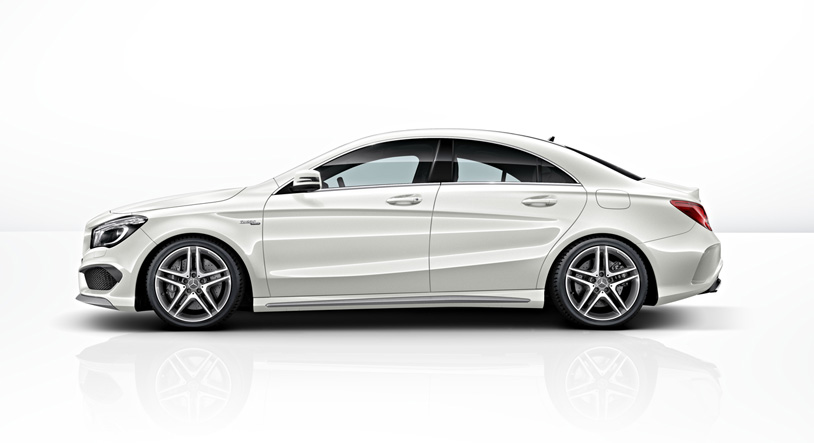 Mercedes-Benz has been on a product offensive this year and sounds like their strategy of launching AMG variants to get that performance halo over a particular variant is working well. The GL 63 AMG and the CLA 45 AMG have already been sold out in India for 2014. The company is also planning to launch the GLA 45 AMG in the coming months to add yet another power packed product in their Indian line-up.

Having sold out variants which are significantly more expensive than their regular variants speaks volumes about the popularity of the performance oriented products amongst the customers. Also, not only does it add to the companies abilities to market and sell these high end vehicles, but brings bigger profits too. Mercedes hasn’t even launched the regular variants of the CLA sedan, and cashed in well with the AMG variants. The CLA should hit the markets before the end of 2014. Positioned below the C-Class, the CLA will fight against the recently launched Audi A3. The GLA is a CBU in India, however the CLA will be locally assembled as CKD kits. Expect the CLA to cost around Rs. 23-25 lakh (ex-showroom).