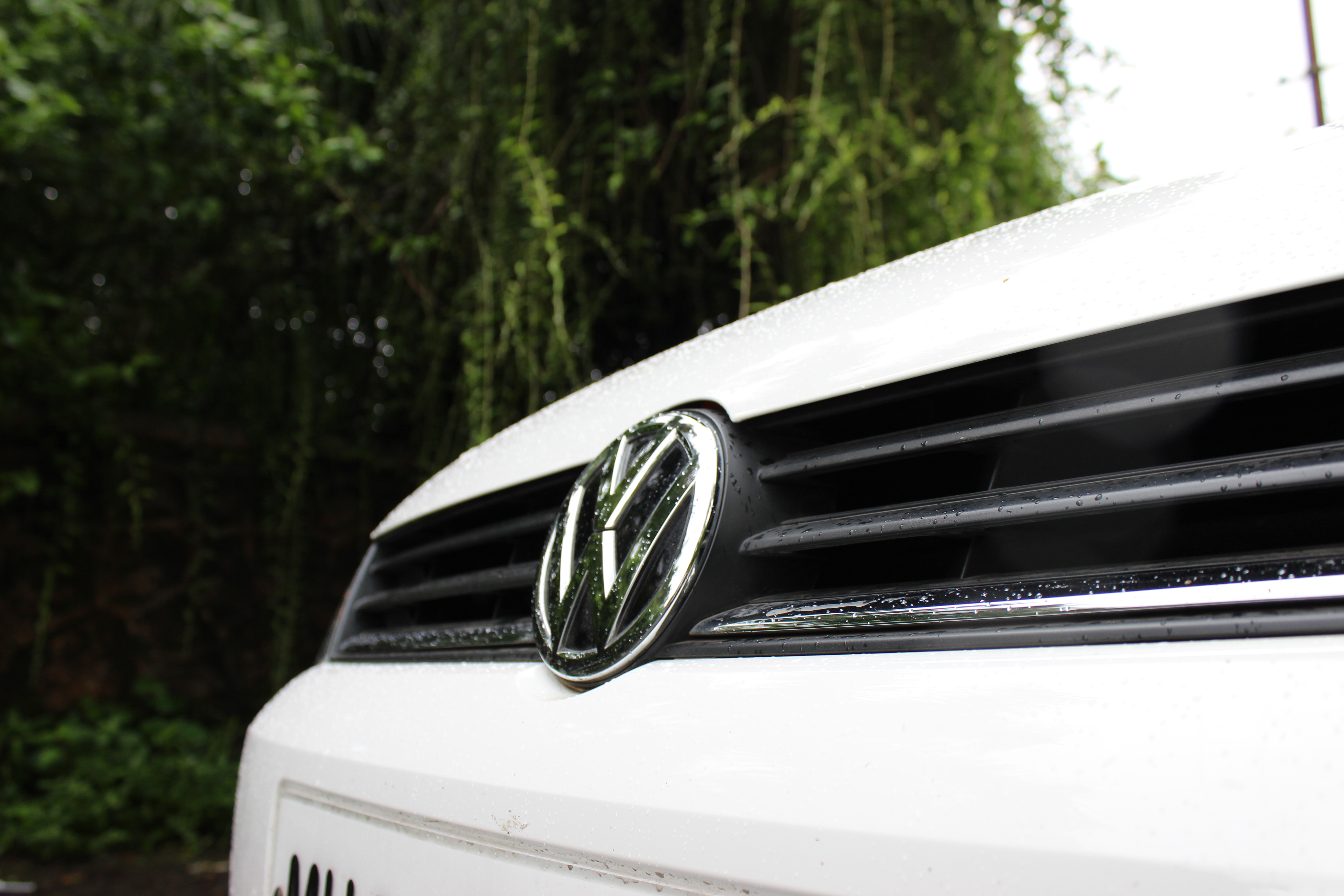 Reports suggest that the compact sedan from Volkswagen could make it’s market debut as early as next year.

With this product hitting the streets, Volkswagen will get a chance to get a share in the fast moving compact sedan segment which is currently being dominated by the Maruti Dzire and a fierce battle between the Hyundai Xcent and Honda Amaze. The new product on the block will be a sub-4 metre vehicle which will help Volkswagen to price it competitively. Reports suggest that VW is already in the final stages of testing and the product design has been finalised.

This new sub-4 metre car will be India specific and will be powered by the new, downsized, 1.5L TDI diesel motor which is currently plonked in the Polo and Vento. Engine should be mated only to the manual transmission, since, VW has discontinued the conventional automatic gearbox and now uses a much advanced DSG, which will prove out to be a bit too expensive for the segment.

Lot of parts sharing is expected to happen from the Polo and Vento. More details should emerge in the coming months.