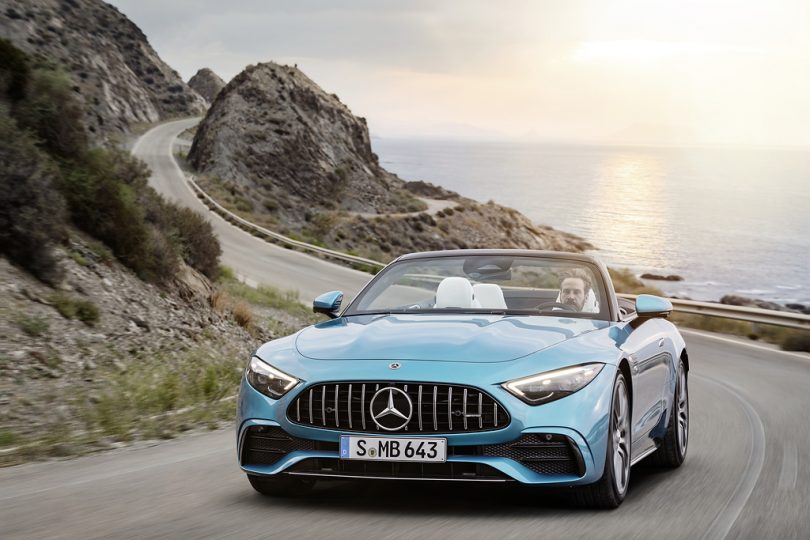 Mercedes-Benz made its entry into the Indian market back in 1994. The German luxury car brand enjoyed no competition until 2007. This is when the other two German manufacturers – BMW and Audi, made their official debut. BMW and Audi both started India operations in March 2007. Thanks to the BMW Group Plant Chennai, the company was able to cater to the Indian market at competitive prices. This led the luxury vehicle company to become the leader in just two years. However, Volkswagen Group’s Audi overtook the position in 2013. In 2015, Mercedes-Benz returned to the top position in India and since then maintained its position as the leading Indian luxury car manufacturer for seven consecutive years.

Mercedes-Benz India reported that the brand sold 12,071 units in FY22. In the same fiscal, BMW Group posted sales of 8,771 units while Audi sold less than 3,500 units. The brand reports that it has created a strong residual value over the years. Also, the brand is offering entry-level to fully loaded models in the Indian market, widening the target audience. Also, reports suggest that women buyers have doubled to almost 18% from the earlier 9%. Santosh Iyer, the VP of Sales & Marketing, Mercedes-Benz India, also revealed that “after the COVID-19 pandemic, people want to spend on themselves.”

Mercedes-Benz India also introduced new sales strategies such as ‘Retail of the Future’ (ROTF), a Direct to Customer (D2C) model. Thanks to ROTF, all three parties – Customer, Franchise Partner and the Company are being benefitted. Even though the model is a Direct to Customer based, the franchisee plays a critical role in establishing and maintaining customer contacts. Customers benefit from availing of the best price directly from the company. Reports suggest that post-implementation of the D2c model, the brand’s quarterly same volume has increased from 3,000 to 4,200 units. Mercedes-Benz India’s top markets are Delhi, Mumbai, Chennai, Bengaluru, and Hyderabad. 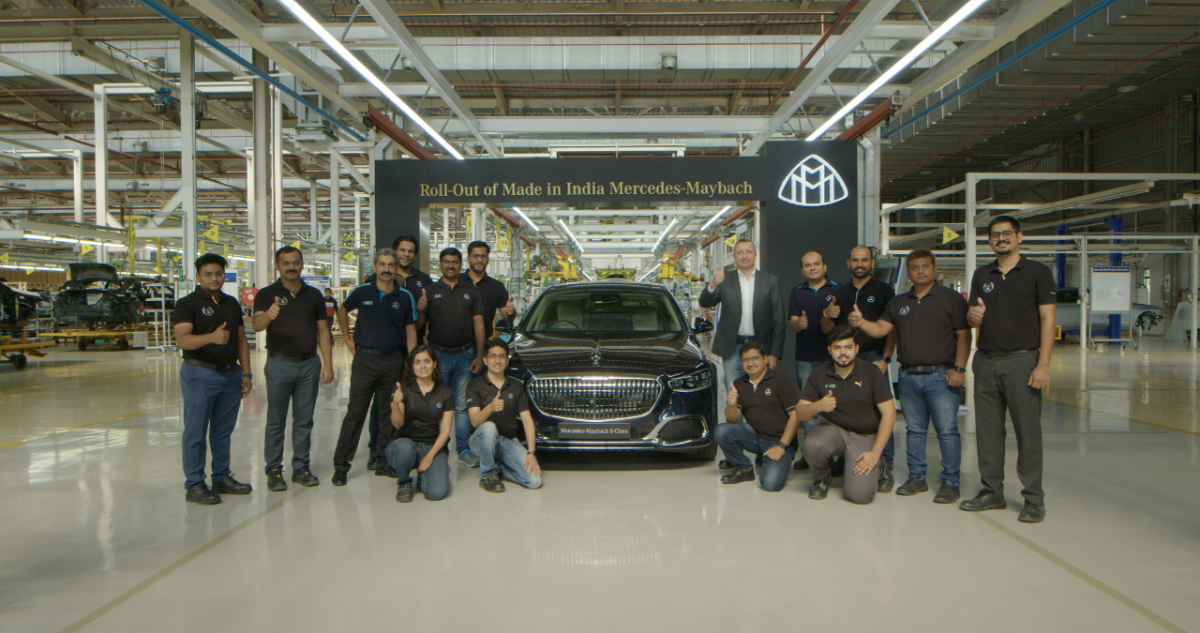