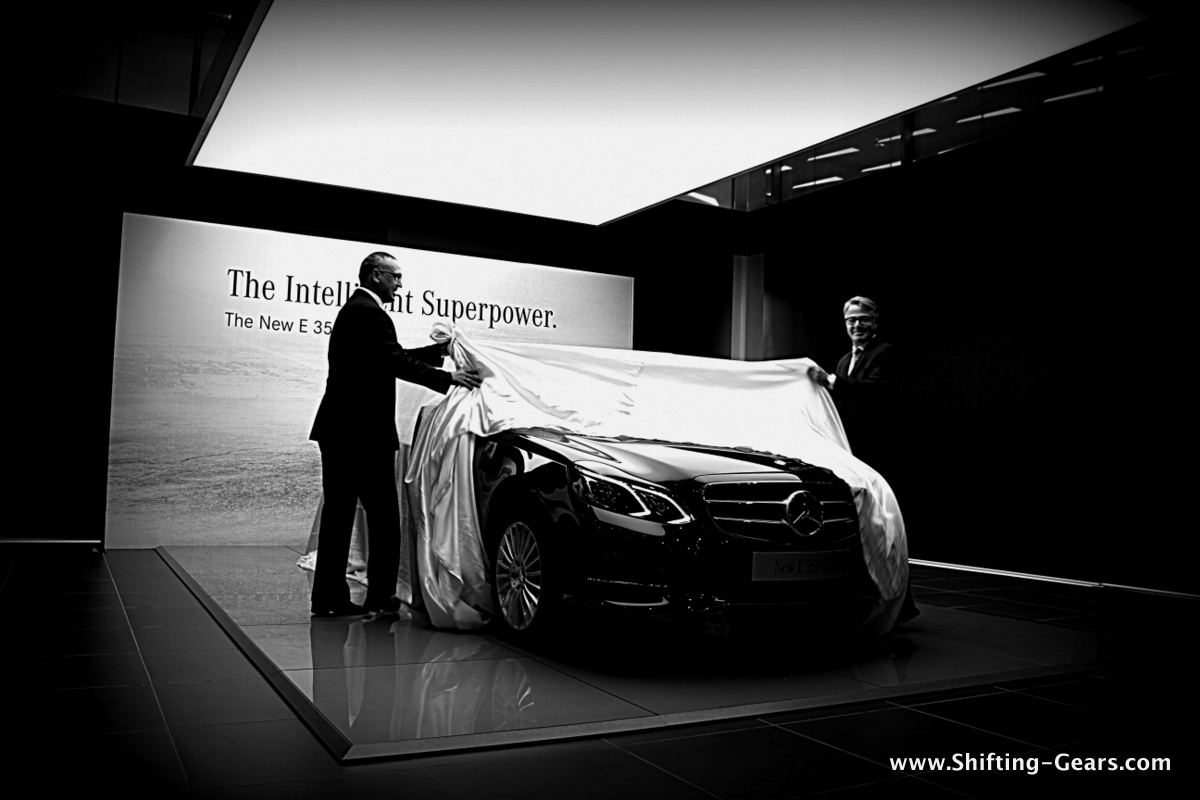 Mercedes-Benz has launched an additional to its E-Class range of sedans. Dubbed as the E350 CDI, this is the most powerful E-Class under the E63 AMG. The E350 CDI has been launched at a price of Rs. 57.42 lakh (ex-showroom Pune).

The E350 CDI is expensive by almost 10 lakh, when compared to the E250 CDI, but it gets additional features which might justify the price. New features include black ash wood trim on the inside, 360 degree view camera, Harman Kardon Logic 7 surround sound system, COMAND online with a 7” high-resolution screen and new 17” alloy wheels. Body shell is identical to the other E-Class variants and the major change is under the hood.

Mercedes-Benz has also announced that a panaromic sunroof will be a standard feature across the E-Class sedan range. The E-Class stands as the highest selling Mercedes-Benz product in India with over 25,000 units on the Indian streets. 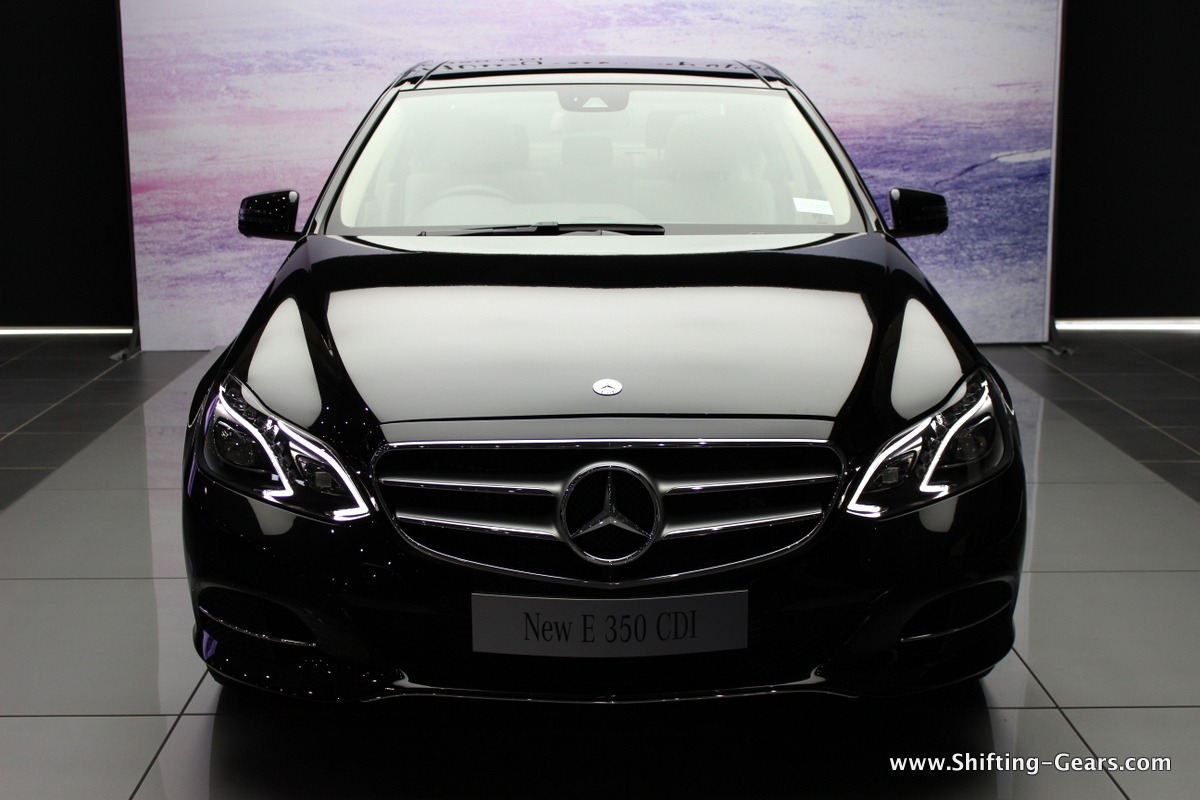 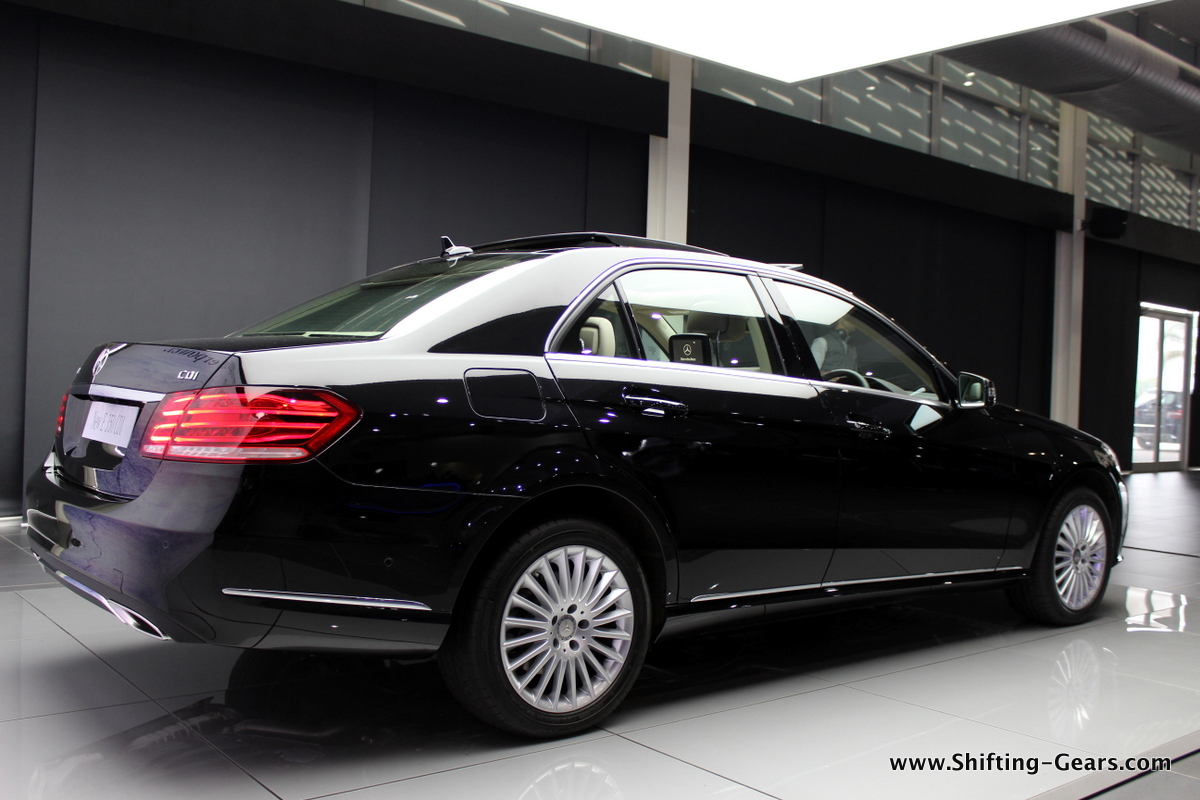 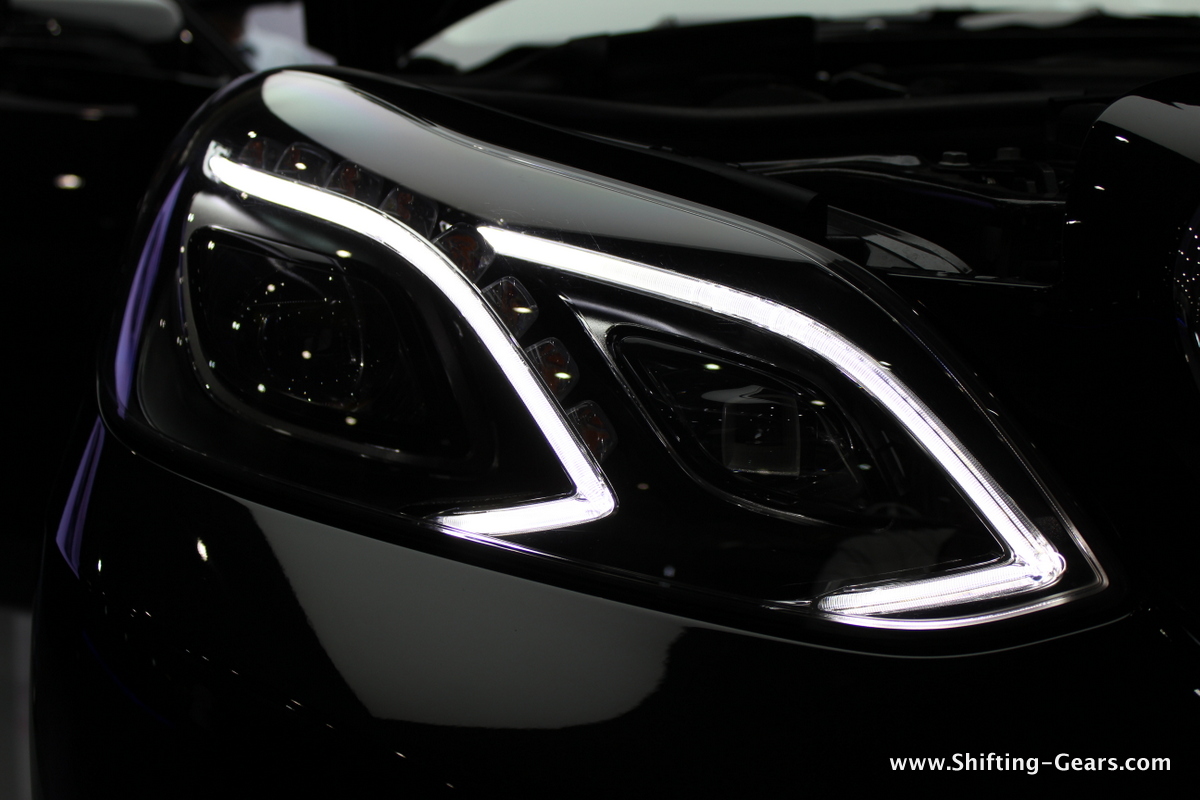 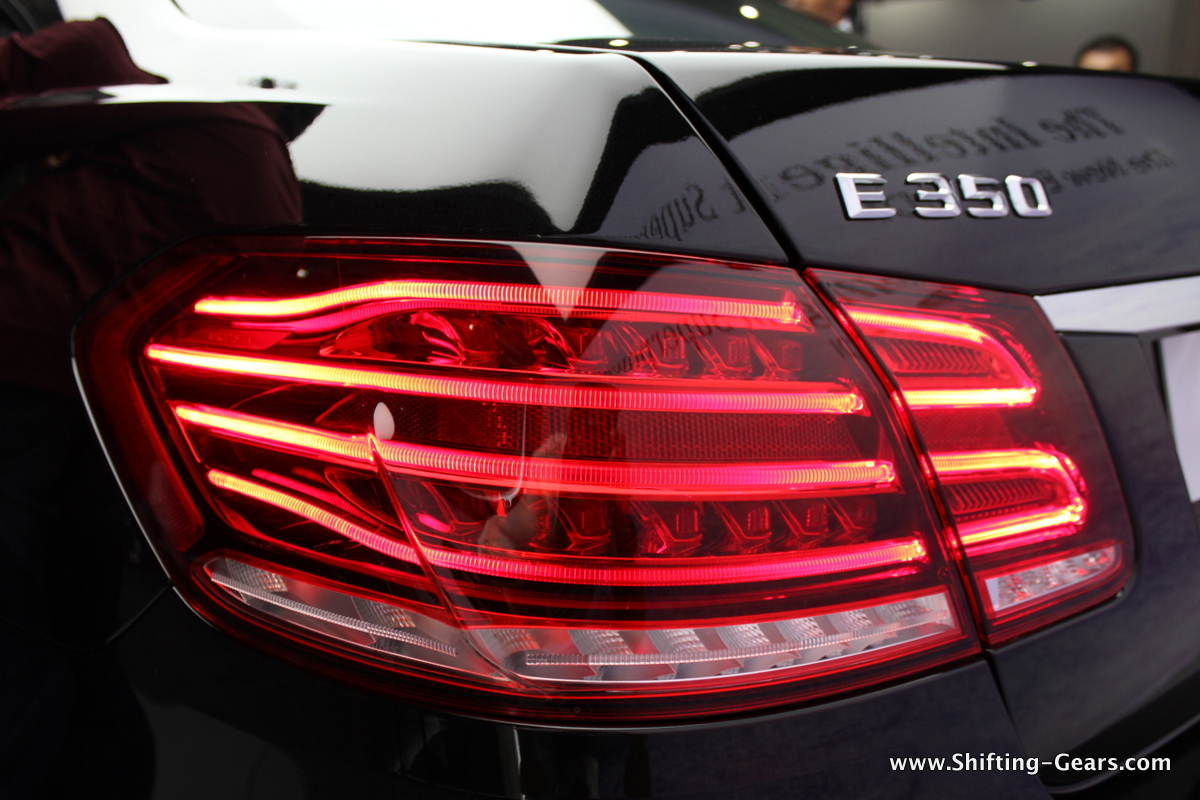 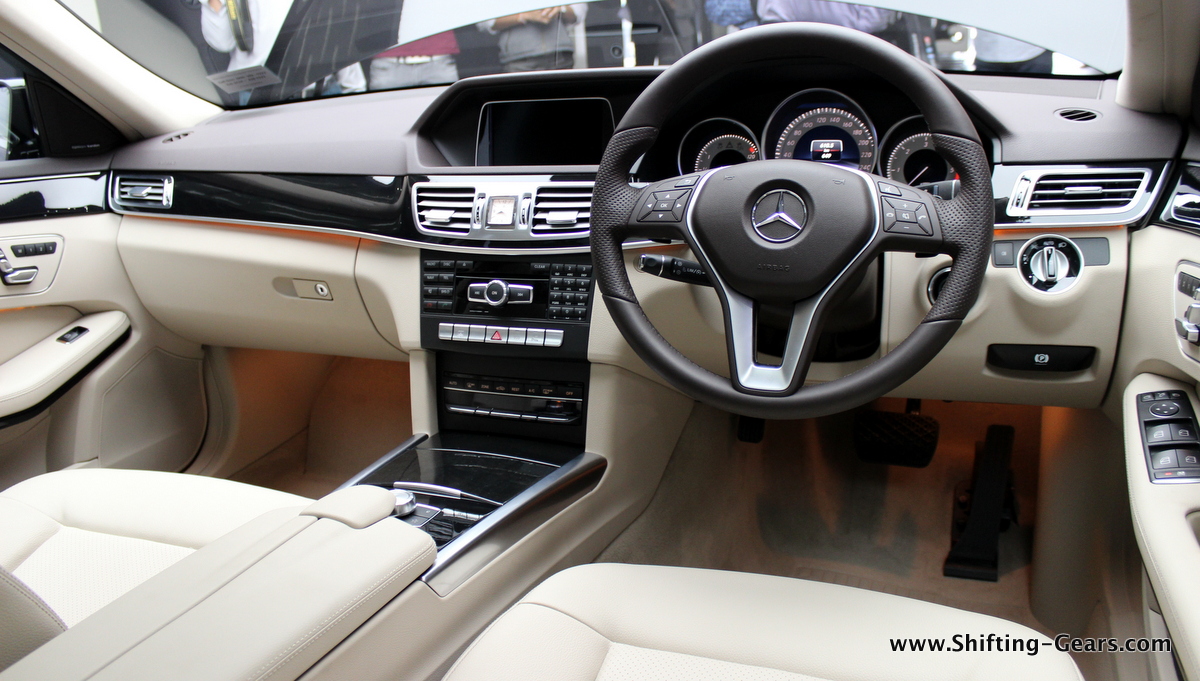