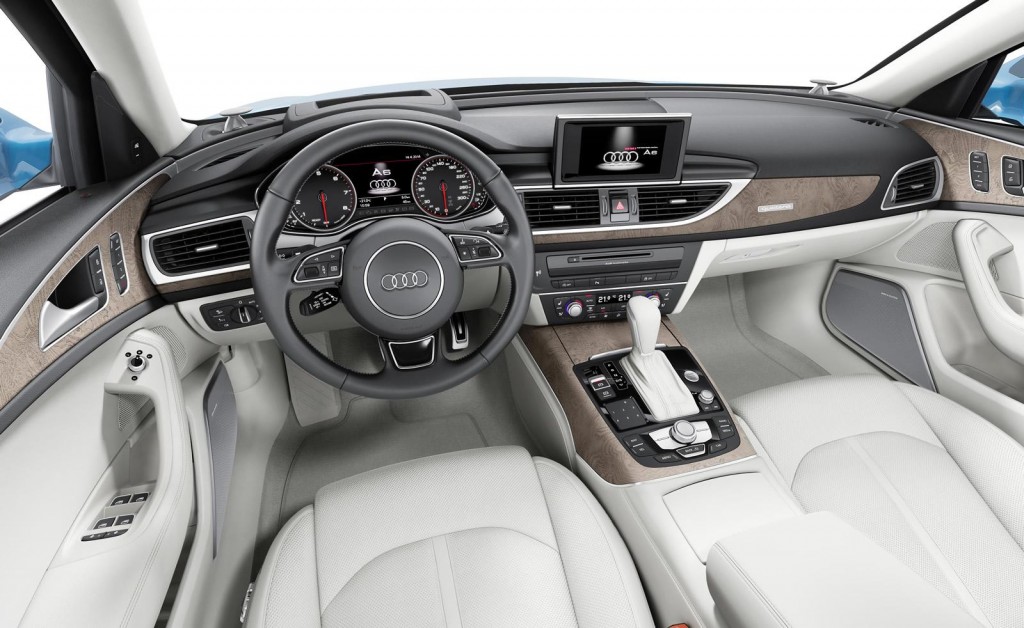 In what might come as a relief for fleet car operators, the Delhi traffic police has proposed a driver verification system. Under this proposal, an employability certificate will be issued to a driver after checking his driving license and the number of challans issued to him. Additionally, the traffic police will also check for multiple licenses held by a person.

Those who want to get a background check done on a driver, need to download an application form from the Delhi police website and fill in details such as his driving licence number etc. Later, after verification, the traffic police will recommend if the driver is fit for the job.

The traffic police will also share this data with insurance companies which will consider the drivers background while paying compensation in case of an accident. Traffic police have suggested to the Union transport ministry to have a common online database.