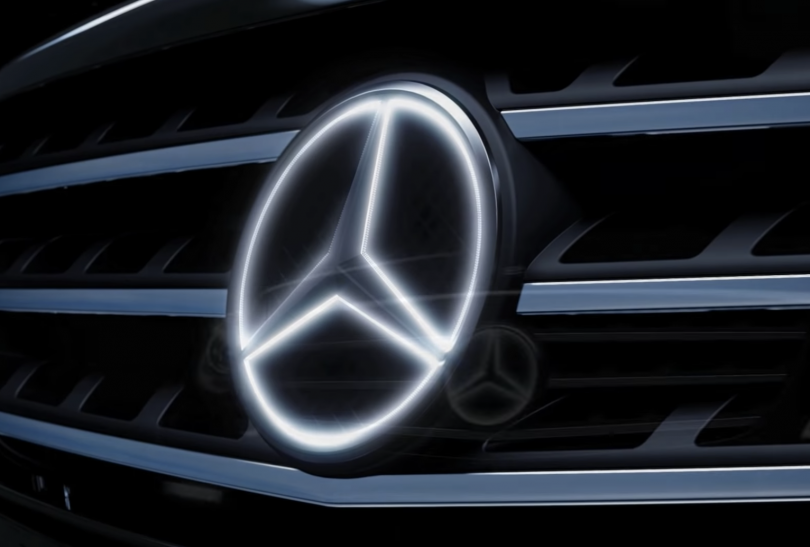 Mercedes-Benz India has announced that it plans to add 15 new and facelifted products for the year 2021. The most notable launches confirmed for the Q2 of 2021 are the all New A-Class Limousine, New GLA and the AMG GT Black Series. For the year 2020, even in the difficult times, Mercedes-Benz India sold 7,893 cars of which it performed remarkably well during festive season i.e. in the Q4 in which it reported a 40% increase over the preceding quarter. In numbers, the Three-Pointed Star carmaker sold 2,886 units in Q4 as against 2,058 in Q3.

This is the 6th time in a row that Mercedes-Benz led the pack in the luxury car segment in terms of sales figure. This proved that the luxury carmaker is on track of recovery of the sales which were lost due to the nation-wide lockdown. Mercedes-Benz also mentioned that around 14% of its booking was done via online which reflects the new normal of doing everything from the comfort of the home.

Mercedes-Benz India launched 10 new products in 2020 including India’s first-ever luxury SUV the EQC, the GLC 43 Coupe and also rolled out the ‘Made in India AMG’. Of all the products in its portfolio, the E-Class Long Wheelbase was the top seller for the brand. In the SUV segment having the likes of GLC, GLE and GLS, the competent GLC proved to be the most popular SUV. The models which contributed to the maximum of the sales other than the E-Class Long Wheelbase and GLC are the C-Class sedan, GLE and GLS.

Mercedes-Benz India celebrated its 25th anniversary in 2019 and has remained the top-selling luxury car manufacturer for a long time now. Its state of the art production facility in Chakan is spread across 100 acres and produces cars which are exported as CKD to other countries like Indonesia, Malaysia, Thailand, Brazil and Vietnam. Currently, Mercedes-Benz India has its presence in over 48 cities with over 100 outlets. With the planned 15 new products for 2021, Mercedes-Benz India will look into retaining the top-selling luxury car brand tag for the 7th time in a row.