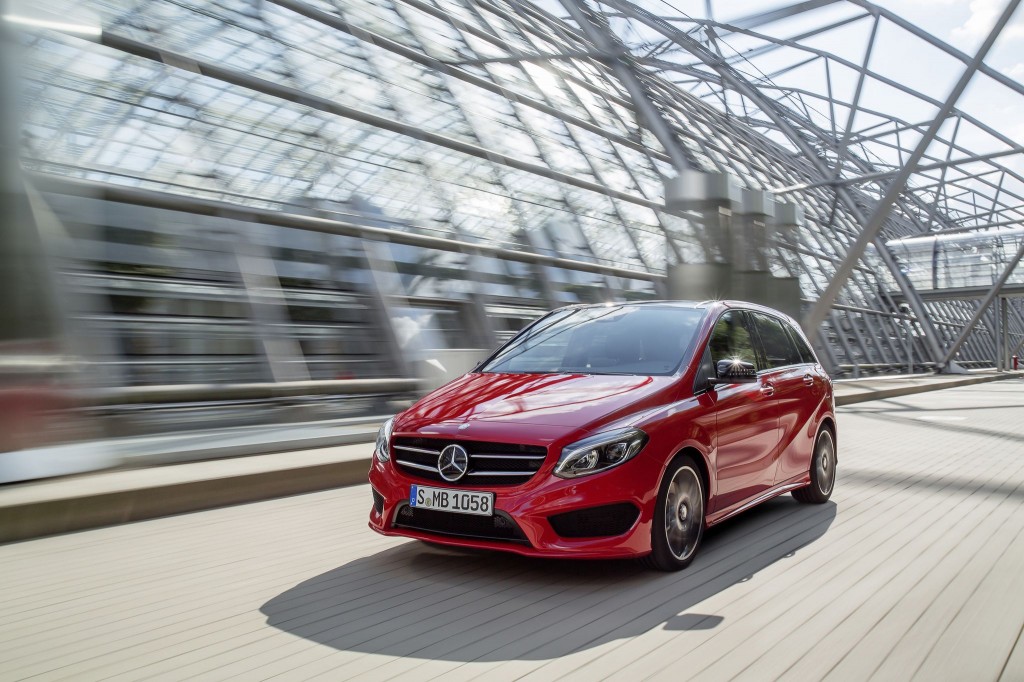 Mercedes-Benz has revealed the 2015 B-Class facelift ahead of it’s world premiere at the Paris Motor Show next month.

On the inside, the facelift B-Class gets a new 3-spoke steering wheel, bigger 8” infotainment screen, 12 colour choice for ambient lighting and new upholstery.

Mechanically, the B-Class remains identical and will be powered by the same engines which are currently doing the duty. Mercedes is expected to offer the 4MATIC AWD system on the B-Class facelift. In India, the B-Class is available with a 1.6L petrol engine and a 2.1L diesel engine; both are four-cylinder motors.

The only true competitor for the B-Class will be the BMW 2 Series Active Tourer, which is still some time away from the Indian market. 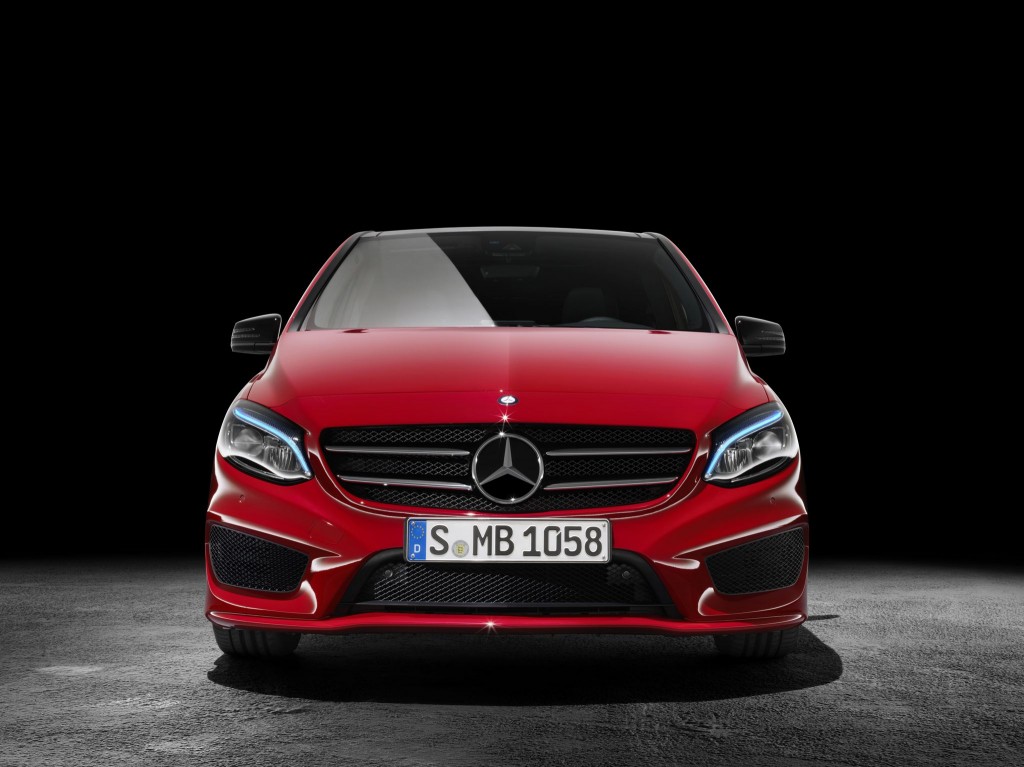 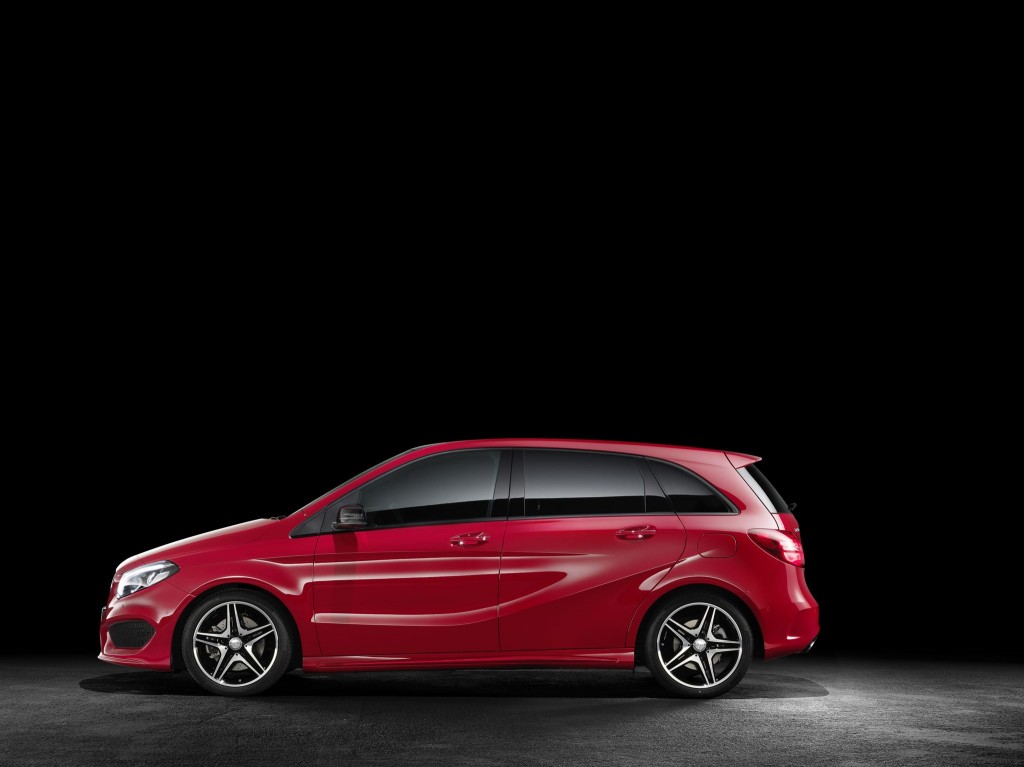 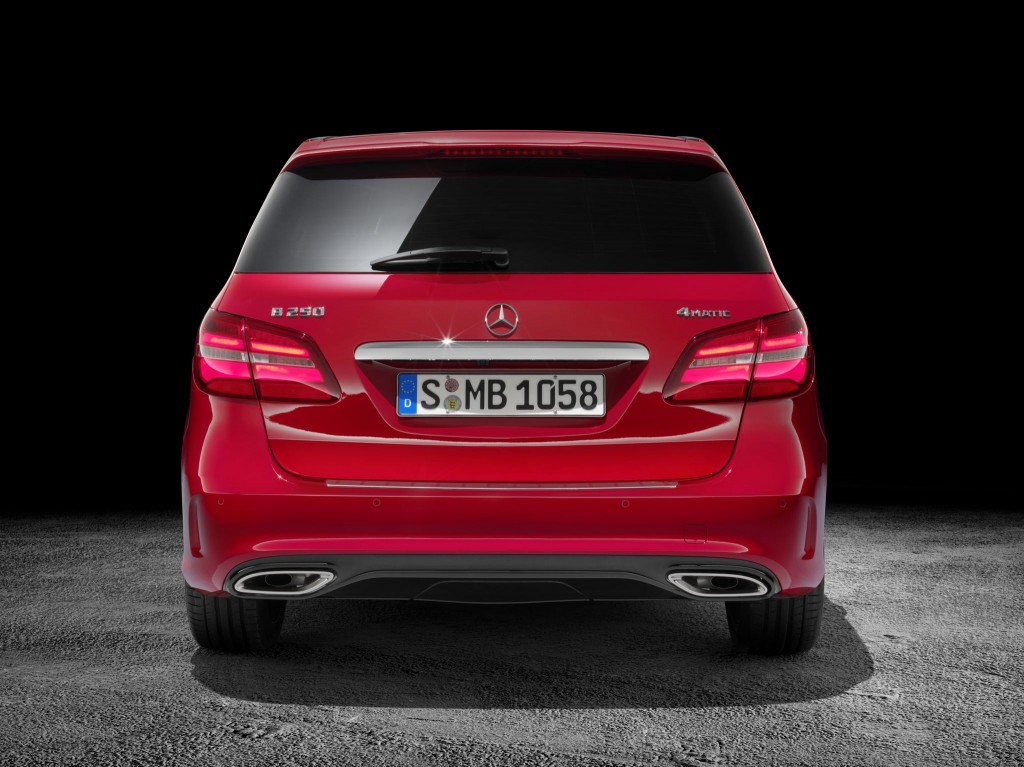 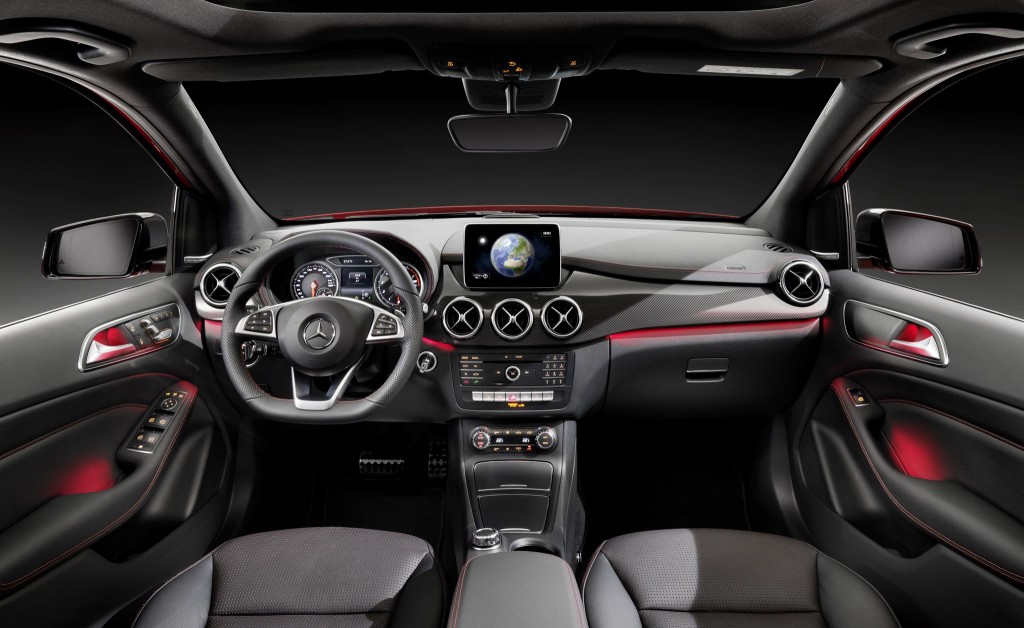